Nothing has ever been or will ever be more basic than a teenage girl in the early-mid 2000s. She was not rare. She was not unique. She was not creative. I’m just kidding. As a former basic in the 2000s, I can confirm I am rare, unique, and creative: I just did not know it in the 2000s because I was blinded by glowing Coach bags being suffocated by logos and tight polos featuring elusive animals such as moose, alligators, and eagles.

Because the 2000s were such a basic time, and everyone was just kind of doing and wearing the same shit as everyone else, we all asked for the same things over the holidays. “Can I PLEAAAAAAASE have a new Coach bag,” said every basic teenager in 2004 who needed a bag to go with their Coach keychain: AKA the only thing they could actually afford to buy in the store themselves (I got that shit with hard earned camp counselor money! It was no joke!).

There were plenty of other things we asked for in the 2000s. Here are 25 things you prob wanted as a gift in the ~December of 200-something~.

…that I would inevitably destroy because I was 16 and did not yet understand money. THE LAND BEFORE YOGA PANTS: A time when you weren’t cool unless you had words across your ass. Side note: I mostly wanted Victoria’s Secret gifts because they came wrapped in this amazing pink ribbon that I would use as headbands. Why? Idk. But I thought it was pretty chic. Got this as a gift, lost it during gym class, got another Tiffany’s bracelet years later, left it in the water bottle holder space in a treadmill. WHY WERE KIDS TRUSTED WITH EXPENSIVE JEWELRY BACK THEN? WHY? 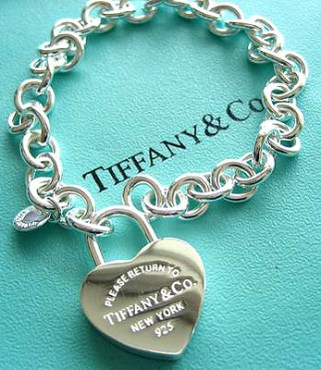 I never owned The Sims. Dare to be different y’all. I was more of a “I-have-to-own-the-newest-Nextel” girl, so I never wished for a Razr. They looked pretty sweet when they were bedazzled (look at me using ‘sweet’ like an ’00s girl!), but my beep-beep two-way was way more #goals to me than owning this 2000s gem. 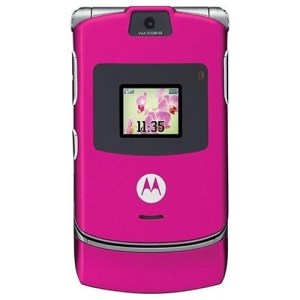 6. An Abercrombie and Fitch or Hollister skirt

I made my mom buy me 13 mini skirts after I saw ‘Mean Girls.’ Should I have been wearing these types of skirts? Did they look good on my “thicc AF” (did I use that right?) thighs? NAH. THEY LOOKED HORRENDOUS. My mom tried to stop me, but I didn’t care. I had to dress like everyone else even though we all had different body types! DUH. 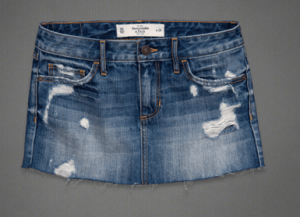 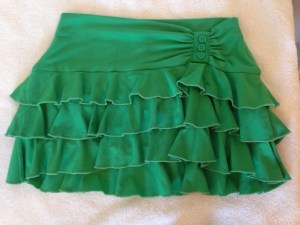 7. Ripped jeans, also probably from Abercrombie or Hollister (extra points if they had writing on them)

How are these (minus the writing) cool again? We have officially come full circle. 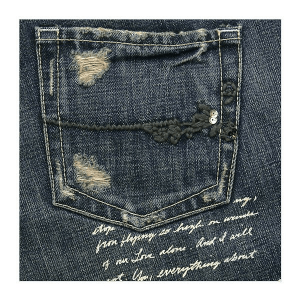 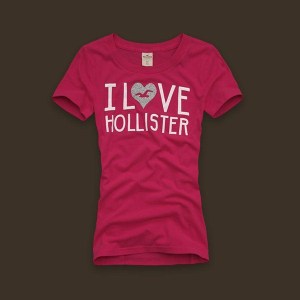 10. Money for a bad and bougie (boujee?!) french manicure 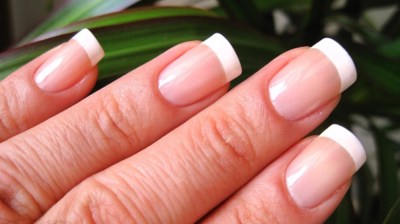 11. An iPod Nano in your most favorite color 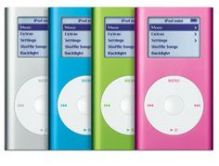 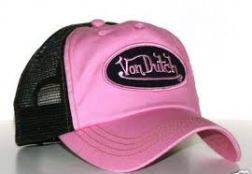 13. A giftcard to Sam Goody, Strawberries, FYE, or another store that sold CDs, posters, and other things for music loving teens Also known as: The Bible and The Torah We couldn’t get enough of rich teens living in Southern California, real and fake 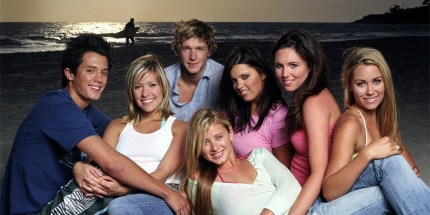 Again with the rich people

17. A Chi hair straightener, even though your hair was already straight

My hair literally dried straight and I used this thing on it for 30 minutes after. It made zero sense. 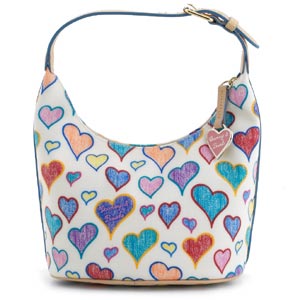 It kind of looked like this Louis bag that Regina George owned, that only rich girls actually asked for: 19. Books from the ‘Gossip Girl’ series

They were so good, they should have been made into a TV show. Spoiler alert: They were. 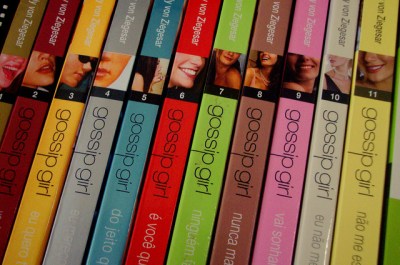 20. Mix CDs from your friendz 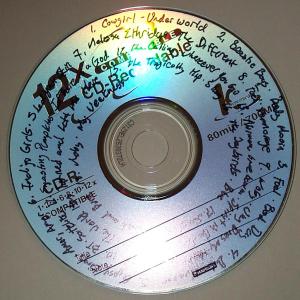 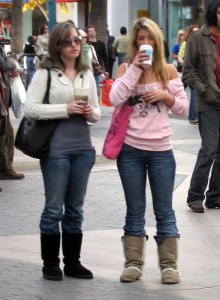 22. A new Blackberry so you could FINALLY BBM your besties 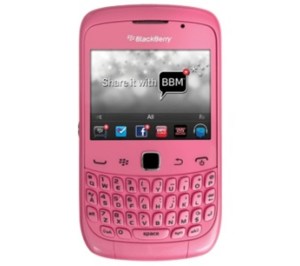 Because we cared so much about helping people in our teens. 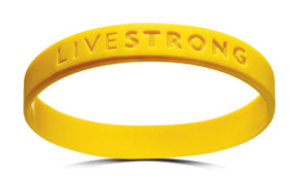 24. Dance Dance Revolution, so you could train for clubbing in your 20s

Honestly, SoulCycle is just grown up DDR on a bike. I never had one. Instead, I insisted on my parents buying me this ridiculous Juicy romper (this was before anyone knew what a romper was) because I didn’t want to have the same sweatsuit that everyone else had. I wanted something better. The romper was NOT BETTER. The Juicy sweatsuit itself was not good. But, hey—I give this one points for comfort. In the days before yoga pants, it was certainly hard to come by. 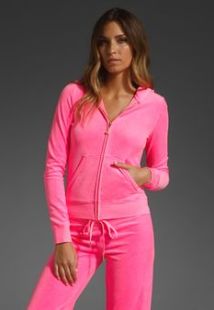