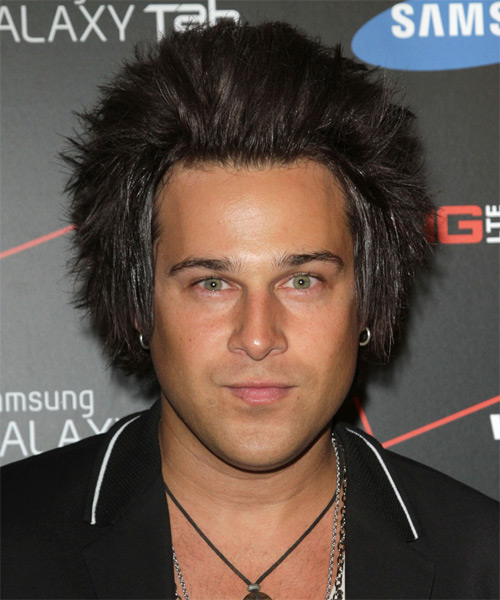 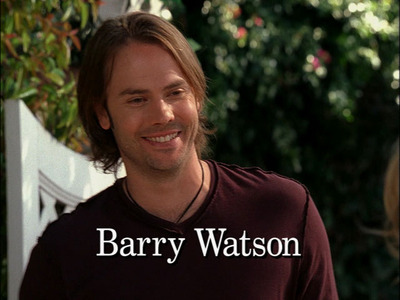 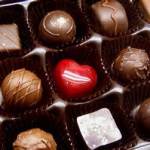 Let’s All Suck It Up And Enjoy Valentine’s Day