This past November, I became engaged to my best friend in the entire world. He and I had been dating almost 3 years before becoming engaged, and I had known for a long time he was my soul mate.

1. Who should I share my exciting news with first?

After becoming engaged you’ll have to figure out who you’re going to share your exciting engagement news with first. It sounds like an easy task, but you also have to consider how you plan on sharing the news with your family and friends. 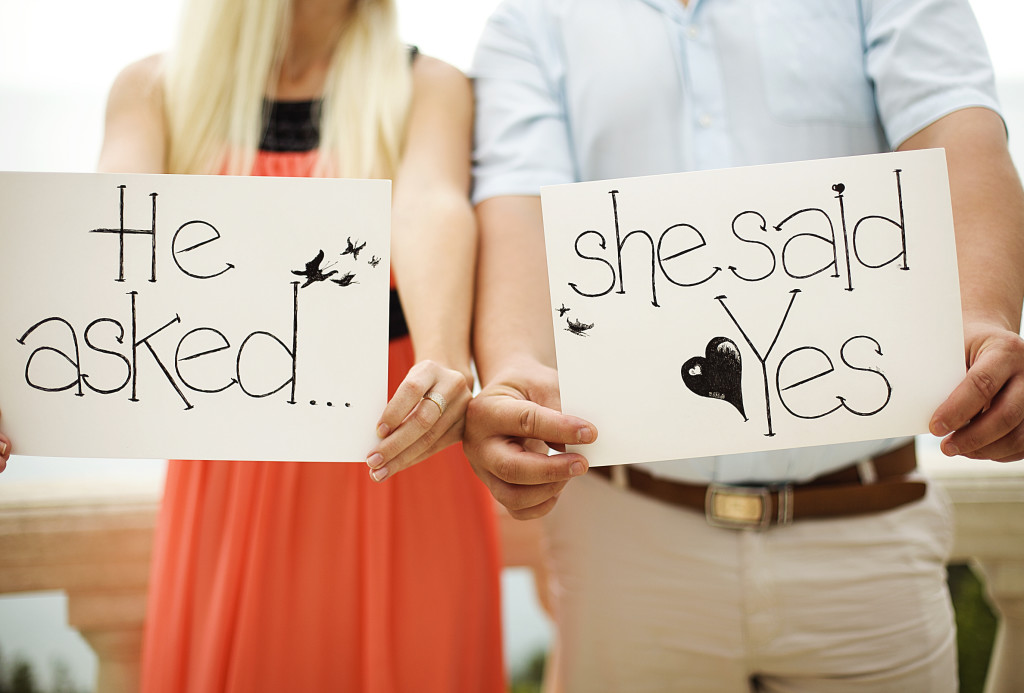 2. When can I change my relationship status on Facebook?

If you’re a huge Facebook user like me, changing your Facebook status from “in a relationship” to “engaged” will be one of your first thoughts. (I didn’t change my Facebook status until the next day because I was still in shock!)

3. Did he ask my father’s permission?

If you have a strong relationship with your father, you’ll likely want your future husband to ask your father for his approval before he asks for your hand in marriage. It may be an old fashioned gesture, but if you’re very family orientated it’ll mean the world to you. 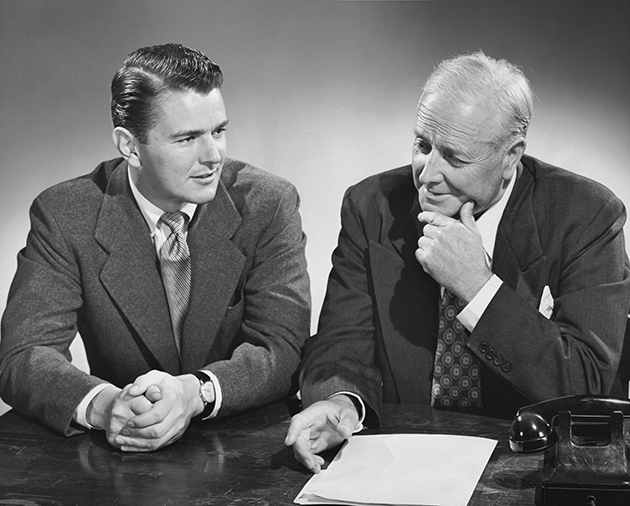 4. Was his proposal everything that I always dreamed of?

Getting engaged is such a huge milestone in anyone’s life, and you will remember that moment for the rest of your life. You’ll replay that proposal thousands of times in your head, so if his proposal meets your expectations you’ll be so ecstatic. 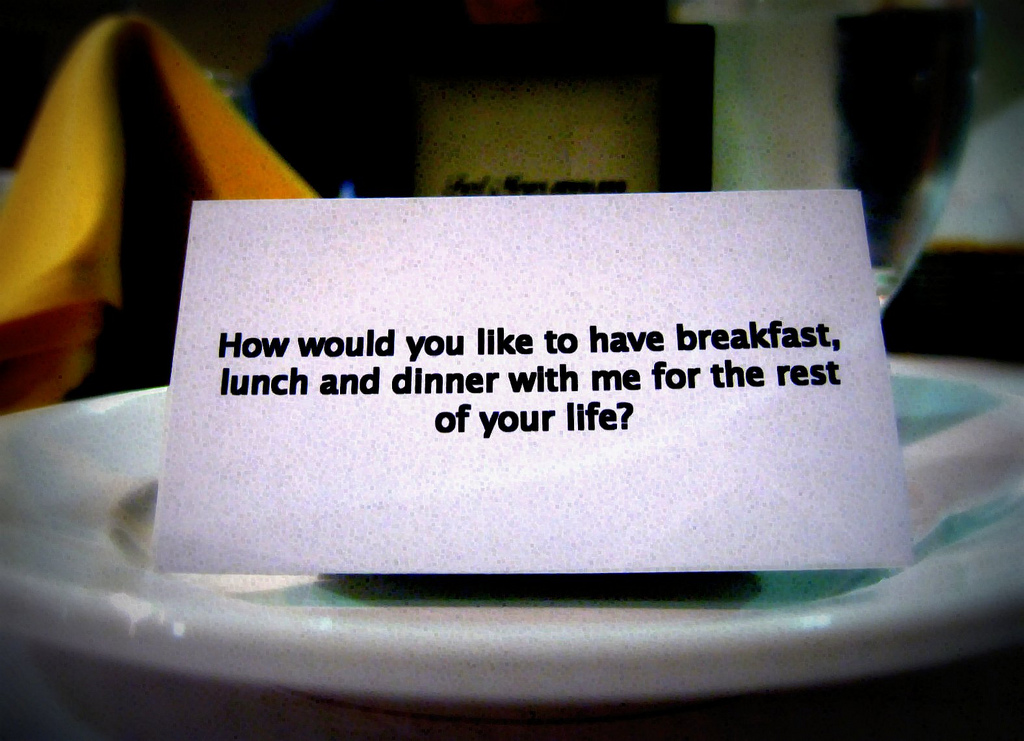 5. When did he buy the engagement ring without me knowing?

It may be a huge shock for you if you’re like me and were clueless how he bought your engagement ring without you knowing. Especially if you two hang out every day with each other, it’s just so puzzling how clueless you could have been… 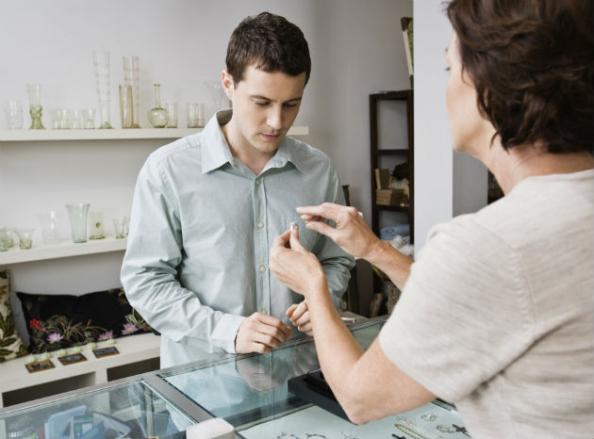 6. Did everyone know this proposal was coming but me? 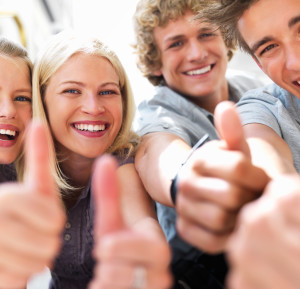 7. Am I ready to spend the rest of my life with this person?

There is a good chance that immediately after getting engaged you’ll think to yourself, is this the person I’m ready to spend the rest of my life with? But, if you’re like me, then you’ve probably known for a while that you couldn’t imagine being with anyone other than that special person. 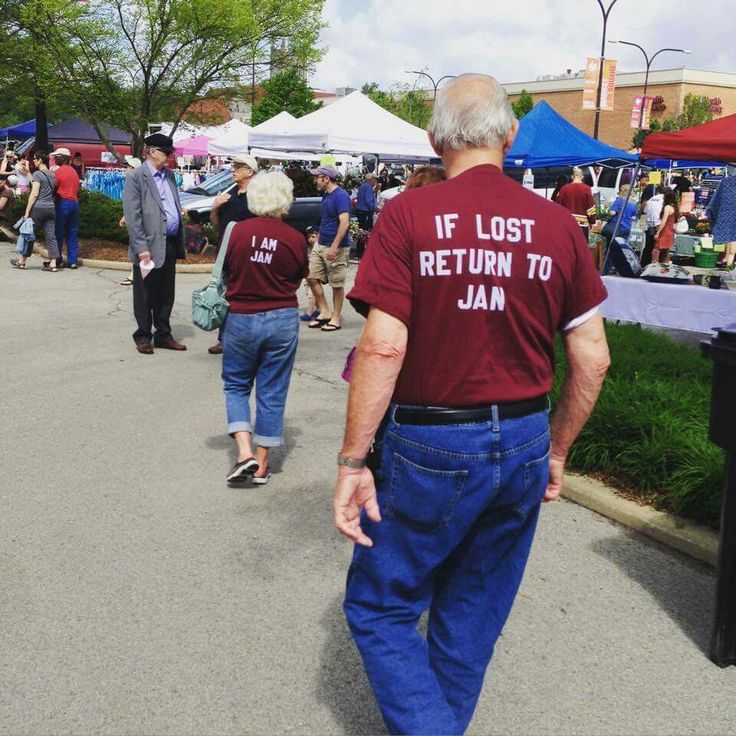 8. Did I really just get engaged?

Once you get engaged it takes a while to sink in. Not only will you still be in shock for some time, but it’s so odd how long it takes to put everything into perspective. 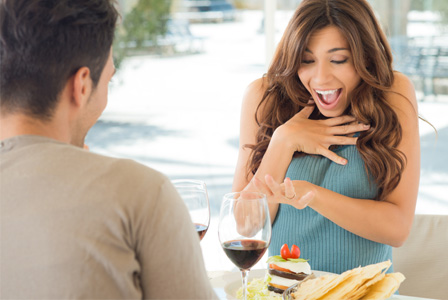 9. Do I want engagement photos? 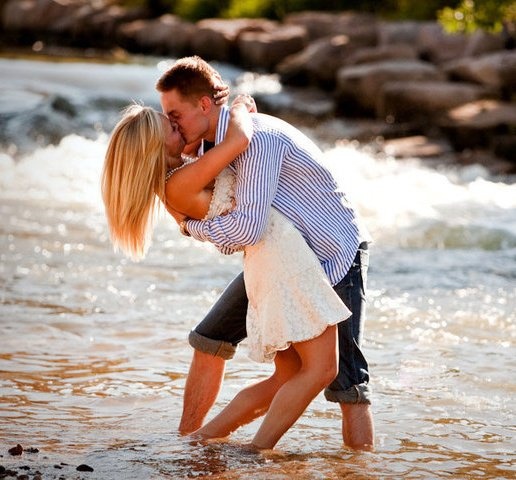 It can a while to decide what both you and your fiancé want as there are several different aspects to planning and executing the perfect wedding. Big or small? There are so many decisions to make! 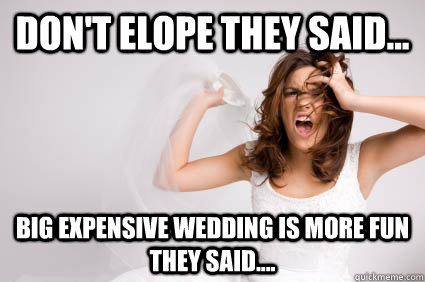 How To Lose Your Job In 10 Days 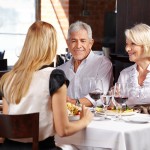 How To Impress Your Parents When They Visit