If you know me, you know I have six true loves. French fries, mac and cheese, drunken pizza, buying things, Pretty Little Liars, and Mindy Kaling.

TODAY IS HER BIRTHDAY. 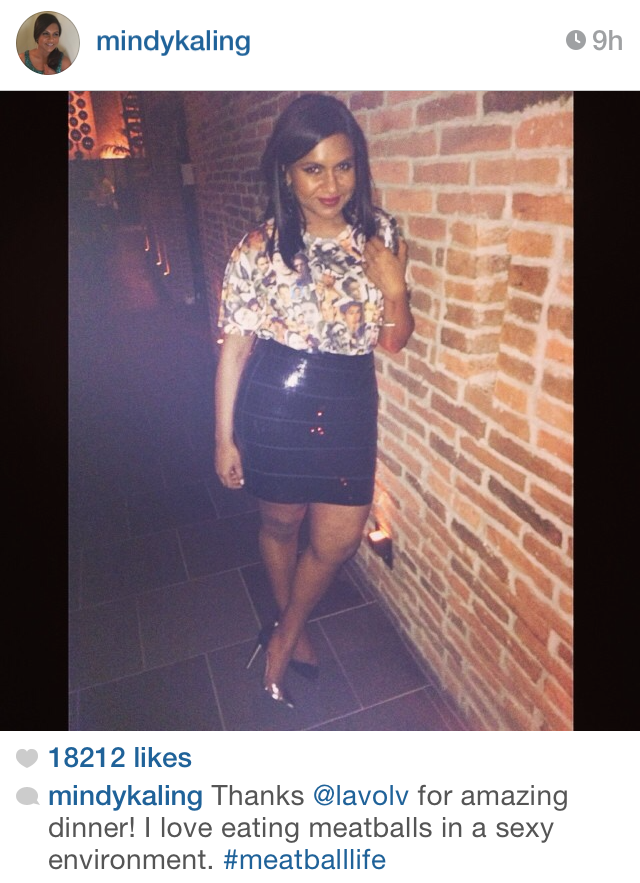 Mindy is my girl. I honestly believe we are the same person, except that she is not Jewish, she is not my age, and she is kind of definitely much smarter than me. So maybe we aren’t the same person… but we’re both kind of minorities, so I guess we have that going for us.

Anyway, there are many reasons I love Mindy Kaling. HERE ARE 10:

1. She is funny. Like actually funny. My kind of funny. She makes me laugh and inspires me to write. She makes me honestly believe that one day I can be just as successful as her because she’s so… normal, AND I LOVE HER FOR THAT.

2. Her voice. Mindy has an annoying voice. Fact. But guess what? So do I. So do most people. Fuck. She is real. SHE IS SO REAL.

3. She’s a hopeless romantic, and she isn’t afraid to own being single. So what if she’s in her 30s? She’s still young. She’s still got time. She hasn’t found Mr. Right yet and she’s not going to settle. She lets single females (who are addicted to retail) everywhere know IT’S OKAY.

4. She’s “kind of a mess.” When you think celebrity you don’t usually think mess. You usually think rich person who has enough money to have their shit together. But Mindy doesn’t actually have her shit together. And for that reason, I <3 her. I don’t think I would have my shit together if I was super wealthy either. Money doesn’t, like, suddenly make you domestic and organized. Right? Because, actually, I wouldn’t know.

5. She acknowledges the fact she isn’t stick thin and owns it. Mindy isn’t large, but she has curves for days. And you don’t need to be a tiny, skinny mini person to be hot. Mindy is average and Mindy is hot. MINDY IS AWESOME.

7. She was a nerd growing up and she ain’t afraid to show it. SMART PEOPLE DO BIG THINGS. Mindy went to Dartmouth after going to private school for years and had a normal childhood/young adulthood. She climbed the ranks just like we’re all doing now before she became the successful awesome person she is today. Mindy proves that if you work at it, you’ll eventually get what you want. And I always get what I want.

8. She loves a good selfie. Seriously. So many selfies on the Insta. And then the selfies in her book. AMAZE. We are basically selfie sistas. LYLASS (love you like a selfie sista, lol).

9. Her book. Enough said. Go read it. After reading it you will either be convinced she is you… or your best friend. Take your pick. For me, she’s both. I mean, I am my best friend anyway, so it makes sense.

Mindy started from the bottom, now she here. She’s basically living the American dream and she didn’t have to go ano to make it happen. Like hi… can I be you? HAPPY BIRTHDAY, MINDY! Forever Twenty Somethings loves you.

NOW I LEAVE YOU WITH ME + MINDY NEXT TO EACH OTHER ON THE ~*CELEBS*~ PAGE OF THE BOSTON GLOBE… BECAUSE I’M A CELEB? WAIT… NO. 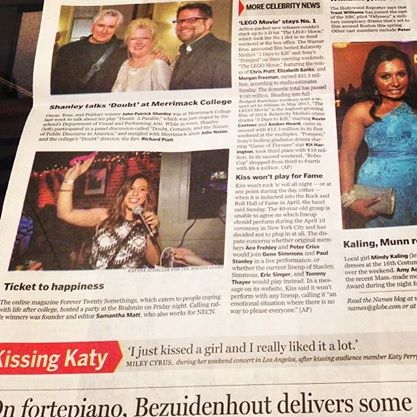 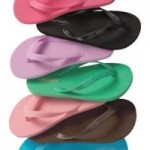 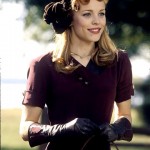