Okay so the Entourage trailer came out today and I am legit FREAKING OUT. You have no idea. Actually, after watching it, I’m not so sure what I’m more excited for — the movie Vinny is in about a drug dealing DJ who is not a human and who also might be evil (co-starring Calvin Harris) or the actual Entourage movie surrounding this movie. Okay, not really. I’m excited for both. SO EXCITED.

But anyway… Here are 10 reasons I’m most excited for the Entourage movie and why you should be too. JUNE 2015 PEOPLE. WE CAN WAIT… OR CAN WE?

1. Calvin. Harris. If you aren’t excited for Calvin Harris, you obviously haven’t seen his abs yet. You’re welcome. 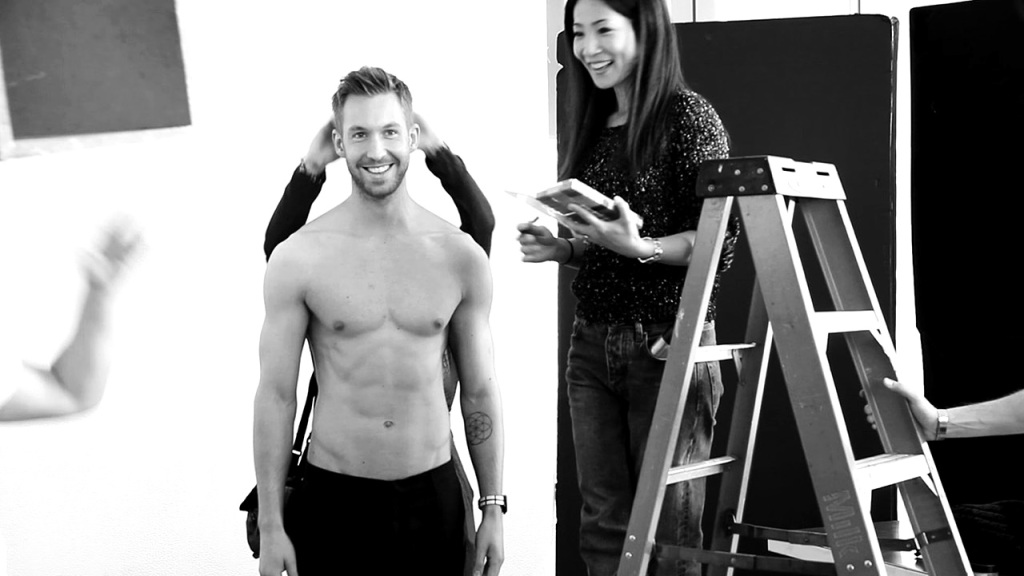 2. Drama is still a giant puss. Who still has fantastic one liners.

3. It is acknowledged that Turtle is now (still) skinny as fuck… with a fat joke… and hopefully many more.

4. The kid from The Sixth Sense is in it. You know — the one that sees dead people.

5. MARKY MARK HAS A CAMEO. Maybe even a legit part. He’s in the trailer. WHO KNOWS. But he shits on Donny… I mean Drama… and it’s awesome.

6. The cars are so fancy. They don’t even know.

7. Gronk is in it. He’s also in the trailer. FUNNELING A BEER. IN TRUE GRONK FASHION. “Let’s find the bro-iest bro IRL to funnel beers with Vinny Chase.” “Okay, let’s call Gronk.” “Done.”

8. Ari is still angry. And I still love him.

10. I am a man-loving female and I want to have sex with Sloan. Sex. With Sloan. BUT DON’T WE ALL.

AND NOW… THE TRAILER… Brace yourself my friends:

The Friends We Fall Into

8 New Year’s Resolutions All 20-Somethings Should Make (And Keep!)