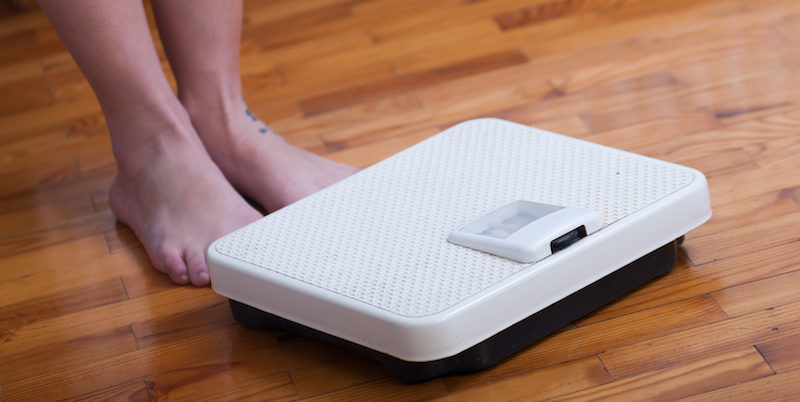 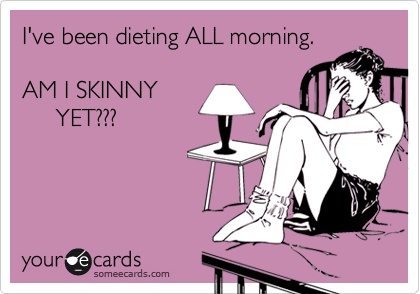 Wait…Who’s That?: The South Korean “Queen of Skating” Who Won Silver 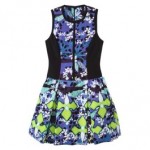