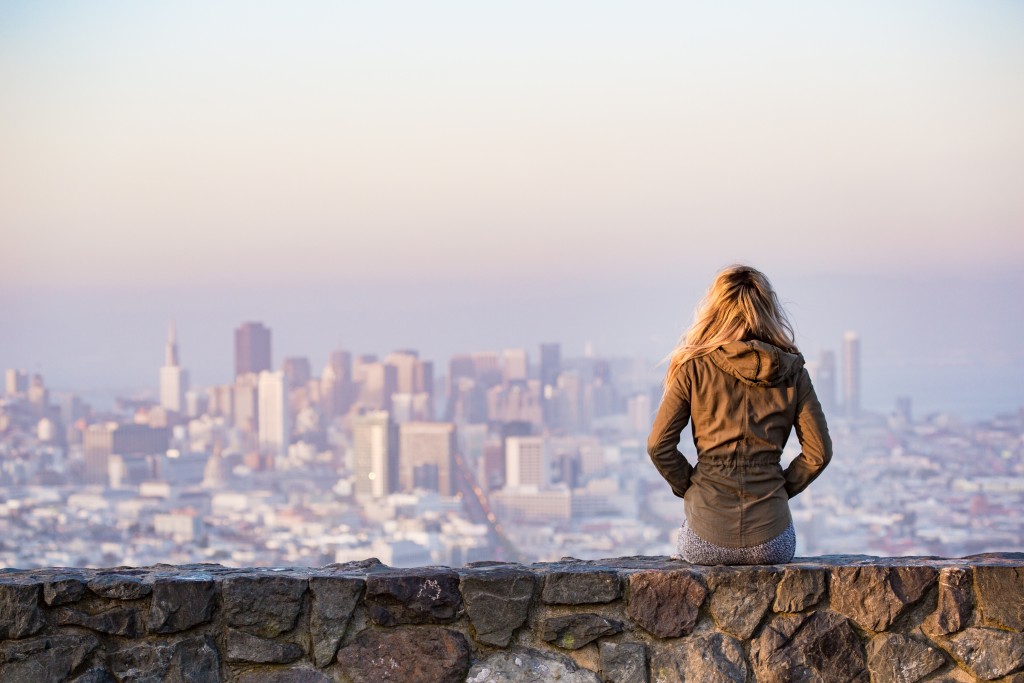 Before I dive deep into this post, I  need to make sure you don’t leave here thinking ‘wow, I want to be unemployed now, too!‘ You don’t. I was unemployed for a decent amount of time, and let me tell you, being employed with a job you actually enjoy is much better than not having a job at all. However, I can’t say being being employed with a job you hate is better than being unemployed. In fact, Mashable says a bad job is worse than no job – and this recent study says that if you’re too stressed at work, you can die early. Like, wtf. Let me be unemployed and LIVE, okay?

I actually really like my job right now, but that’s mostly because it’s not a ‘job’ to me. What I do now is fun, and it’s hard for me to consider doing what I love ‘work.’ But even though I like what I’m doing, I still long for the days when I, uh, didn’t have anything to do. That’s funny to say now, because looking back on it, I was always busy. I had 40+ extra hours in the week to myself for 5 months, and somehow I was completely booked literally the whole time. That’s because in my free time, I did all things I don’t have time for now. It’s funny how much stuff there is to do in life. 24 hours is actually not enough time in the day – IDGAF what Beyonce says.

1. Being able to work out whenever I wanted.

I take barre, so I have to pick a class time to work out each day in advance. I can’t just pop in whenever I feel like it, which makes thing hard when I end up working late or want to make plans at night. When I was unemployed, though, I had tons of class times to choose from, and I could plan my day around whatever class I signed up for. My studio also offers a special cardio class occasionally, but it’s offered at times I either don’t like to go (early mornings, no thanks) or times I can’t go (during the day). When I was unemployed, though, I could go during the day – and it was awesome.

2. Being able to do two workouts in one day if I felt like it.

Working full-time, I only have enough time for one workout a day. I guess I could have time for two, but I enjoy sleeping and watching TV, so that’s not going to happen. When unemployed, I had time to go on long walks or take hour long cardio classes, in addition to taking my hour long barre class, in one day. It was an amazing feeling being able to be active while not struggling to fit in your workouts and worrying about all of the other things you have to get done. You can workout a ton, and still have your whole day. I miss it so much.

3. Having all this time to meal plan and cook.

When working, I’m often running around in the morning not able to make lunch, eat breakfast, or prepare something in the Crockpot. And by the time I get home from my workout after work, I don’t always want to spend 30 minutes to an hour cooking dinner. When I was home all the time, it was easy to eat healthy. I started doing Weight Watchers while unemployed, and it worked out great because I had extra time to plan everything I would eat all week, measure out portions, and add it all up in the app. I also had time to actually cook healthy meals almost every day. It was nice.

Usually, I don’t make plans during the week because I work out after work. On the day(s) I do skip working out, I opt in to sit on the couch and do nothing for once because life is tiring. Even when I do choose to go out one night during the week, that’s only one night — and the weekend is only 2 days/2 nights. When I was unemployed, every day was basically the weekend. I could hang out with people, and get my workout in, and get a bunch of other shit done, every day. Having a social life felt good. Can I have it back?

Commuting via public transportation sucks because #people, and commuting via car sucks because #traffic. Either way, you can’t win, unless you live within a short walk from your office. Then, fuck you. Without the commute, I had even MORE time in my unemployed days. The perks. THE PERKS.

6. Having the ability to travel near and far.

Obviously being unemployed means you probbbbbably have to cut back on your spending because, well, you’re not making money. But being unemployed also means you’re not limited to a certain amount of days off each year. You can go wherever you want, whenever you want, without having to ask. It’s an awesome feeling, except for the whole spending money part. But there’s ways around it! Visit friends. Go on a road trip. Use airline points. Maybe even rack up some debt. I honestly think it’s worth it. You don’t know when you’ll have this much free time to travel again, if ever!

Being able to clean up every morning, or at least at some point in the day, was a BLESSING. I always feel like if my home is clean, I am automatically a more ambitious, awake, and motivated person. It makes a difference sitting in a clean home not having to worry about cleaning your home. It really does.

8. The extra time to do projects and take courses that could advance my career.

Sure, you’re job searching. Sure, you have a *basic* idea of what you want to do. Well, at least most of you do. But being unemployed is a time to really figure out what you want. Not just what you think you want – or what logical next steps are based on the career path you’ve set for yourself so far. You can take classes to gain skills in an area you’re interested in, but may never have worked in before. Or you can work on or start a side hustle, which can eventually lead to side money or a successful passion-filled career. When I was unemployed, I worked very hard on my side hustle and began a second side hustle. I also read articles and class materials that I figured would help me learn new skills. It was all empowering, and I’m glad I had the time do it all.

9. Getting sleep – and staying healthy.

It’s midnight and I am writing this article because midnight is apparently the only time I have to myself now that I’m working again. When I was unemployed, I sometimes wrote at midnight, but when I did that, I could sleep in the next morning. I also had the chance to write in the morning, the afternoon, and after dinner – literally I could write whenever I was feeling inspired – and it was great. Now that I’m working, I have to sacrifice sleep for my side hustle – which can’t be good for my health. Le sigh.

10. The feeling of being *free* and not tied down to anything.

Even though it can feel unsettling not knowing what’s coming next, it is SO damn exciting to have an endless array of opportunities open to you. In fact, unsettling is good! It means you’re not settling. So get out there and find something you love. After all… ~the sky’s the limit when you’re unemployed.~ It’s like being single, but with less money and even more time to binge watch TV shows on Netflix. 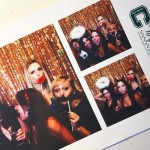 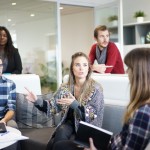