3. The fact that Katie Holmes and Tom Cruise are getting a divorce. Suri’s life was way too boring before. But now that she has divorced parents, her life will be much more interesting. As will her blog, Suri’s Burn Book. 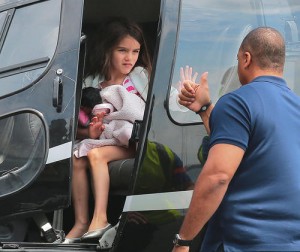 4. Things Ryan O’Connell writes on Thought Catalog. He is hilarious. You should check out his work. Now.

5. The rumors about the Today Show anchors. Boy, do I love a good scandal. Especially when we have absolutely no idea if it’s true or completely made up. We all know Ann Curry was booted from the show due to bad ratings… and Savannah Guthrie took her place. However, Natalie Morales (who has worked there longer) is supposedly pissed she didn’t get the position and has threatened to quit because of it. Supposedly, though, Natalie slept with Matt Lauer and his wife threatened to divorce him if Natalie took Ann’s place. Oh – and there is another rumor that Natalie’s kid is casually Matt’s. NBD. Wtf, Today. WTF.

6. iPhone Autocorrect. The iPhone has a mind of it’s own. And for some reason, it’s very, very, very smart. Whenever I’m feeling down, all I have to do is spell something wrong and the iPhone will correct it into something that makes sense in the sentence i used – but is wrong. And by wrong I mean really silly. Ha.

7. Margaritas. It’s Summer. So obviously I had to put margaritas on this list. Frozen, on the rocks, I don’t care. Hand me one and I’ll stop talking (that is a rare occasion). 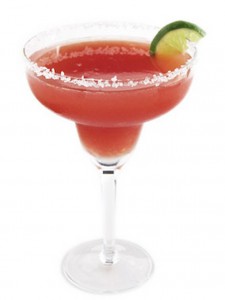 8. People who don’t know much about politics, but yet rant about it on social media and in person. I won’t lie. I don’t know much about politics. I know enough – as in that there are two parties and what each candidate running for pres believes in. But I don’t know enough to yell, scream, and type novels about it… So I keep my mouth shut. And if you’re the same as me, you should too. I mean, at least I know moving to Canada to avoid universal healthcare is a bad idea.

9. Any song by Pitbull. Sure they all sound the same, but each one makes me want to run a marathon even though that is physically impossible for me.

10. Adele’s Pregnancy. JK. I really don’t care about it. At all. I mean, I highly doubt she’s even over her ex. I’m still pissed at him. But anyway, congrats to her!