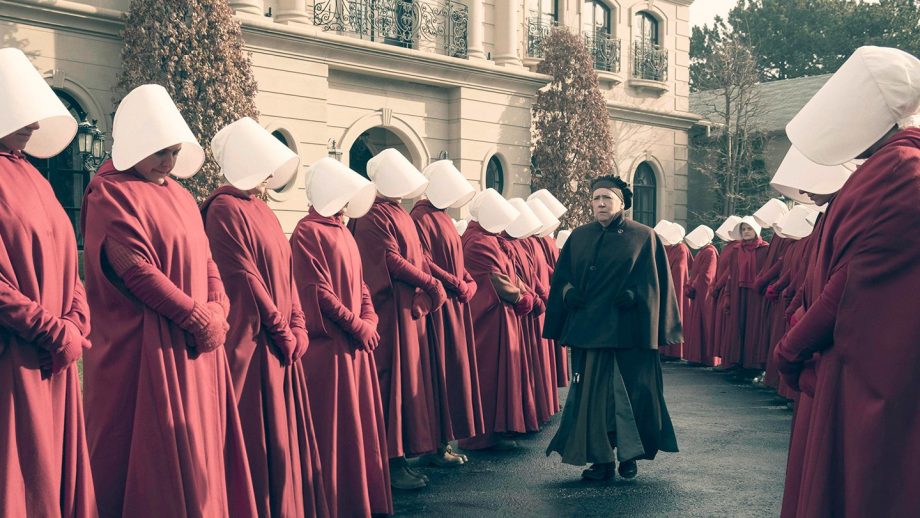 I feel like I can’t say I love The Handmaid’s Tale. That’s a weird thing for anyone to say about this show because how you can love a show that is so horrifying and depressing and makes you fear for the actual future? I also wouldn’t say I’m obsessed with it. That’s another weird thing for people to say because what? You’re obsessed with watching humans murder and rape each other? What about saying you like the show? Uh, NO. Liking this shit is not okay. So I guess if I would have to describe how I feel about the show, I guess I would have to say I hate it? I hated it so much I watched 1.5 seasons in 2 weeks. Wait that doesn’t make sense. I guess I just won’t say anything about my feelings toward the show because any way I put it, I am going to piss someone off.

Regardless of my feelings and your feelings, there are a lot of QUESTIONS that need to be answered. So many questions. I honestly could never ask ALL of the questions people are wondering, but I can ask some. So here are 12 of my most burning questions regarding The Handmaid’s Tale. Blessed be the answers.

1. Where are the celebrities at?

Like is Beyonce an econoperson? What about Taylor Swift? And the Kardashians? What is Kanye doing? So many celebrities are on a second or third marriage, which would make their marriages illegal, which could make the ones that have babies handmaids. Like, is Kim Kardashian a handmaid? Is Cardi B a jezebel? I NEED TO KNOW. PLEASE TELL ME WE EXPLORE THIS SOON.

2. What’s the deal with social media?

Do the commanders and wives have social media? What about the econopeople? What about other countries? Because, uh, Facebook, Twitter, Instagram—they are (were?) all based in the U.S.. Are people in tech still working? Is San Francisco still part of the U.S.? People have phones, but are they smart? Is Apple still a company? These are things we need to know.

3. Is it ever winter in Gilead, or are these people always sent good weather?

Did climate change make it always ‘not too cold, not too hot, all you need is a light jacket’ weather? It hasn’t been freezing cold temps because no large parkas have made an appearance, but it also hasn’t been summer because everyone is always in a jacket. I’m confused. I live in Boston and I can confirm we have four seasons. What happened to seasons?

4. How do these people even know what the weather is going to be?

They got rid of the news, meaning there are no meteorologists, so how do they know when a storm is coming? If the environment is THAT bad, wouldn’t deadly hurricanes, blizzards, tornadoes, and earthquakes be happening even more often now? Who is tracking these things? Who is warning the public about them? Because next episode, a crazy hurricane could come and wipe out the east coast and then I guess the show could be over? Is this how the Handmaid’s Tale is going to end?

5. What does Serena do all day?

She can’t work. She can’t run errands. She can’t have sex. She can’t watch TV. She can’t go online. She can’t text friends. What is she doing? Gardening and bossing Offred around cannot make up her day. Does she work out? It would make sense if she didn’t because she is lacking some serious endorphins, and we all know what that means… As a wise Elle Woods once said: Endorphins make people happy and happy people don’t kill their husbands. Well, Serena has no endorphins, making her the opposite of happy, meaning she is going to kill her husband (unless he dies another way first…). So when is this going to happen? Because I’m waiting for it. Bitch gon’ turn AND I AM READY.

6. Do commanders and wives have normal couple sex NOT at the ceremony?

I assume Serena doesn’t have sex because if she did, she’d probably be happier. Maybe they don’t have sex because sex is no longer allowed unless you are making a baby (or cheating). After all, Gilead’s motto is probably ‘No semen left behind!’ So are the commanders’ wives stuck in sexless marriages? Because lack of sex will eventually drive all of these people to murder each other, right? Clearing I am just waiting for everyone to start killing each other – in addition to the people getting hung in public, stoned in group settings, etc etc.

7. When are we getting an Aunt Lydia flashback episode?

Because I need to know everything. Who hurt her?

8. When a kid is growing up, how does it interact with other kids and learn how to read and do other stuff good too?

If there’s a school, who are the teachers? And if there’s no school and kids are homeschooled (I cannot say that word without hearing Regina George, she haunts me), who teaches it stuff? Are girls not taught how to read and write? Are kids allowed to play with each other? And if there’s so few kids, do they separate the ones that were raised by handmaids or ‘econopeople’ and the ones being raised by powerful people? And, uh, what do these kids do for fun? They don’t have the internet, and I assume they aren’t playing outside, unless its normal to see people being hung and getting shot, so what do they do?

I feel like there are some babies, some really young kids, some teens who are forced into doing adult things, and lots of adults, but what about everyone in between? Like kids who were in middle school? I assume they treated anyone over the age of 15 like an adult, although we all know adulthood comes way later in life (like, hello, i am 29 and i still microwave frozen chicken nuggets for dinner sometimes). So where are the “non-adults?” Are they living as econopeople with their parents? What if their parents got taken away or killed? Do they make anyone over the age of 10 work? Are we going to be shown factories soon where all the young people are making the weird ass clothing the people of Gilead wear????? I have so many plot ideas, Hulu should probably call me.

10. What exactly is Mayday?

Because we still have no idea? They are a group? But who is/was in the group? And is the group over? Who started it? And what was their end game? If it was getting letters and handmaids (and other people) out of Gilead, were they EVER successful? I mean, if we built up Mayday to find out nothing except the fact they give up easily, that’s kinda dumb right?

11. What are other countries going to do about this? 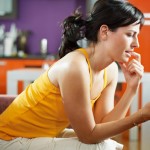 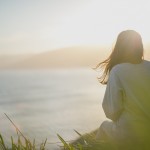