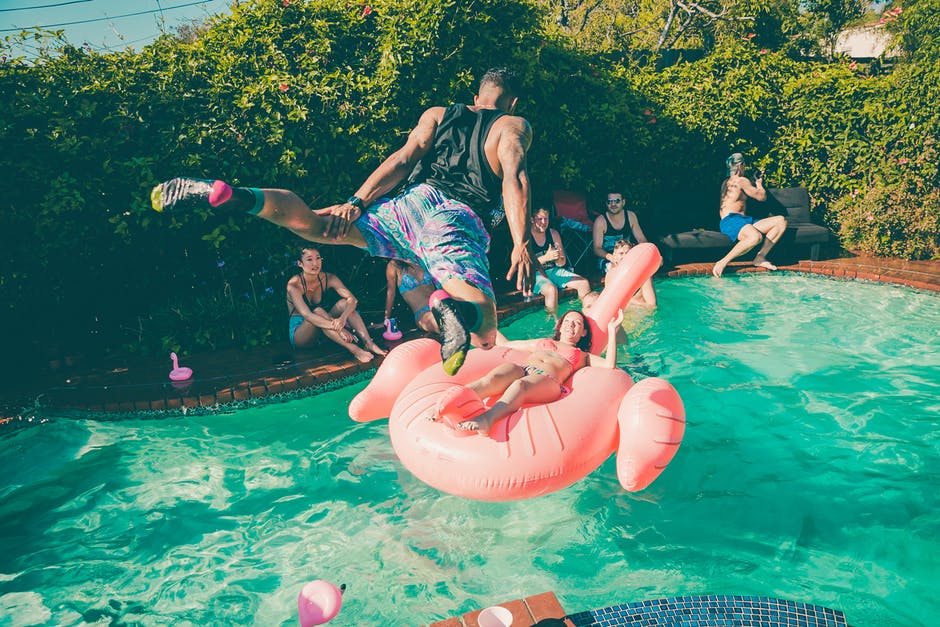 Weekends have changed so much since even 2 years ago when I was 26. I have a different definition of ‘fun,’ and I am still coming to terms with the fact I have new interests. Part of me wants to like what I used to like, but part of me is TERRIFIED of what I used to like. I guess that’s growing up?

Here are 14 things I used to think were fun that I am kind of afraid of now. Kind of.

1. Going home on Friday after work to chill and THEN going out at like 10.

If I go home after work on a Friday, I am fucking home for the fucking night. Especially if I take off my pants and/or bra. I just WORKED all day. How in the world would I have time or energy to relax and then regain energy to put on clothes and socialize all before my bedtime which is, like, idk midnight for a Friday if I’m feeling ~crazy~.

2. Day drinking AND night drinking… in the same day.

I could not even do this in college, never mind after college. It was always a goal for me. I wanted to be able to hang all day and all night, but alas, I would always drink too much in a short period of time and end up face first in the toilet. I had FOMO and couldn’t stomach the thought of missing something fun and going to bed. Now I don’t really give a fuck so

3. Sleeping in and wasting a perfectly good weekend day.

Helloooo I have to go grocery shopping and to barre and maybe to Soul Cycle. I have to meal plan for the week and make MEMES for the Instagram and email people back who I keep ignoring and write shit like this. I don’t have time for a mother fucking hangover – or to sleep in with or without a hangover. No sleep till idk when k.

4. Showering, doing my hair, putting on a #face, and putting on fancy pants or a dress.

I JUST WANT TO BE IN YOGA PANTS. WITH NO BRA. AND NO WHERE TO BE. Is that too much to ask for? The whole process of showering, blow drying my hair, putting on makeup, putting on an outfit, oh my god it’s exhausting. I can’t do that now without wanting to jump out the window unless I take like five adderalls before.

5. Going out with a large group of people.

I used to think going to a bar with 30 people was fun. But in what world is going to a bar with 30 people fun? Who do you talk to? Can you talk to everyone? Do you have time to have more than a superficial conversation with anyone? Even now it’s weird when big groups go out because no one fucking cares enough to say beyond “hello” to people they don’t regularly speak to. It’s like why are we all here together as one group, would it be rude to go home and watch Netflix, would anyone notice amongst this big group of randoms if I left? *Birthdays not included*

6. Being on a mass text with a large group of people.

Every Friday I always looked forward to mass texts. It was a time I’d get to find out what everyone else was doing so I could pick the best plans for me accordingly. There would also be text notifications on my phone all day and I would feel really #popular. Over time, though, mass texts got annoying. No one answered them. They angered some people. Oh, and everyone already had plans for the weekend by Friday because we got old and old people plan shit in advance. Then it was RIP to the mass text and hello to the opposite: “please do not contact me and try to convince me to do something tonight because I really want to sit on my couch and lose weight” until someone asks what I’m doing and I end up going out and gain weight instead. Fuck.

I realize I am ‘only 28,’ but like I already know a lot of people. Do I need to know more people? I mean, I like meeting new people and making new friends depending on the situation. But when I’m spending time on the weekend catching up with friends, that is not the time to meet new people.

8. Interacting with people… in general.

I’ve been afraid of shots since I took one of Goldschlager freshman year of college in someone’s dorm room and threw it back up in a trashcan. I still don’t understand the thrill of ordering ‘shots for everyone’ and taking them together as one big cult. Like cool you get drunk faster but we’re almost 30 why are we still drinking to black out? If a black out happens, oops my bad, but aren’t we past forcing them? STOP TRYING TO MAKE BLACK OUTS HAPPEN, THEY’LL HAPPEN IF THEY HAPPEN K BYE

I was always a champion of the pre-game. It was a time where friends would gather and catch up before heading to a loud bar. It was a time where I could get drunk off my own booze instead of paying triple the price for the same drinks while out. I could also make sure I was drunk before going to a crowded place that is literally only fun when you’re drunk. When you stop pre-gaming, you realize that most of the shit you thought was fun, isn’t actually fun. Anyway, I don’t pre-game anymore because I’m almost 30 and I go to the bar before my pre-games used to start.

11. Ordering pizza after a night out.

Now, not only do I have no interest in sacrificing sleep to stay awake for the pizza to get here, I can’t eat that shit. I’ll drunk eat grapes or I’ll starve and spend the next 36 hours hungover. Or MAYBE I SHOULD JUST STOP DRINKING SO MUCH, I AM ALMOST 30 YEARS OLD GOD DAMNIT.

12. Skipping workouts to eat food at brunch instead.

I couldn’t, like, do both. Brunch was an all day event after sleeping off the worst of my hangover and a gateway drug into being lazy for the next 24 hours. How the fuck did I run an online magazine in my 20s? The world may never know. Anyway – I still skip workouts to eat food, but it’s not fun anymore. It’s just depressing and makes me look in the mirror and cry.

I can’t afford the calories that come after being hungover because when I’m hungover hungry, I eat all the chicken fingers and French fries I can find. It seriously fucks up my whole week. I end up neglecting strawberries and cucumbers all week because alcohol gave me that sweet taste of carbs and fried food. It can take days for me to get back to normal. Shit fucks with me, not even kidding.

I used to give too many fucks. Now I don’t give any. You should try it some time. It’s liberating. 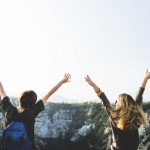 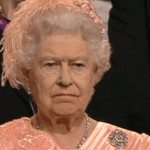