Prom was actually the worst and these things still give me mass anxiety.

1. Finding a date. Should you ask someone? Should you wait for someone to ask you? What if no one asks you? What if the person you ask says no? And if you couldn’t find a date, you had to convince yourself of this…

2. Getting a badass dress that no one else will have. And convincing your parents to buy it for you. I will never forget this pink and black dress I wanted from Cache that my mom refused to buy for me. At least the place I ended up getting my senior prom dress from had a database where they wrote down my dress and my high school so no one else going to my prom would be able to get the same dress. Fashion crisis averted, yall. 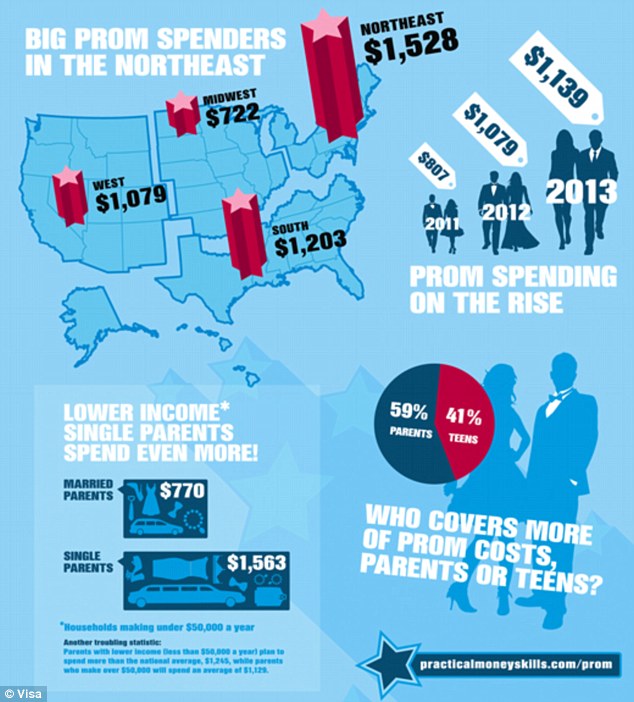 5. Figuring out the limo. Even if you took before prom pictures with the world and a half, you couldn’t fit everyone in one limo, so you had to somehow decide who would be in each one. Limos, btw, were expensive and everyone had to split it. The struggle was REAL.

6. Finalizing a plan for after-prom. If you were lucky, a friends’ parents let everyone crash in their basement, but chances are you either had to limit the amount of people invited to said basement OR you had to bank on someones’ parents not being home. If neither was the case, you were basically screwed AKA doomed to sit in the McDonalds parking lot. #DollarMenu

7. Spray tanning. Never have I ever been so orange, right?

8. Trying to get out of school early to get your hair did. Why wasn’t school just, like, closed for the day? Did administration not realize that we had to get our HAIR DONE?!

9. Acne. It always seemed to pop up right before major events that involved picture taking such as prom. I would say “being a teenager was hard” but this still happens now, so UGH.

12. Not knowing where to put your hands during the slow dances. Because hand placement was awkward no matter what you tried.

13. The awkwardness of the whole thing that is Prom Court. Whether your classmates chose or the teachers chose, it was just AWKWARD. Actually, anything involving a crown is awkward.

14. Wanting to leave prom ASAP because you were sober and you wanted to get the after-party started ASAP. After-prom was basically more important than prom. Mostly because prom is a sober wedding and who the FUCK would want to go to a sober wedding?

15. The stomach pain that follows the extreme consumption of Smirnoff Ice, the queen of all things acidic. Years later, the fear of Smirnoff Ice hangovers still lives on… 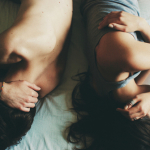 21 Honest Pros And Cons Of Dating Me