Some people were athletes, some were brainiacs, then there where the art kids. 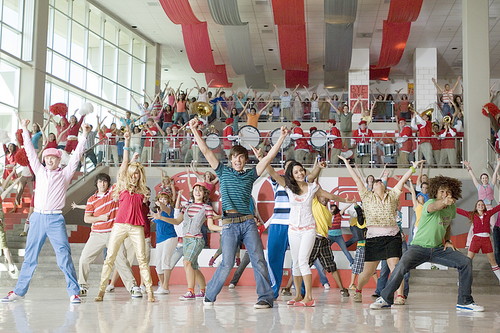 You were a rare breed, not to be confused with the punk/emo kids. You can quote Shakespeare. You would never say no to karaoke night. And no one could memorize anything faster than you. No matter how long it’s been since you’ve done theatre, the theatre will always be a part of you. Here are 20 signs you were — and probably still are — a theatre kid.

1. You know the entire Rent soundtrack by heart.

2. You still get shivers when someone says “Macbeth.”

3. Your character shoes are your go-to heels.

4. You say “ensemble” instead of “team player.”

5. You never pass up an opportunity to make a speech.

7. Sometimes you’ll imagine scenarios where everyone busts out in song and dance.

8. No song is catchier than vocal warm-ups.

9. Yoga is great, but you wish there was a ‘Voice and Movement’ class you could take at the gym.

10. If someone spells it T-H-E-A-T-E-R you silently correct it, theatre!

12. Your work out music is all Broadway show tunes.

13. You can memorize musical songs faster than your work/school notes.

14. No one else understands the need for hugs.

15. No matter what is going on at work or in your personal life, nothing was/is worse than Tech Week…

16. When you think of your next interview as an audition.

18. You rely on musicals to escape from everyday life.

19. When someone doesn’t pronounce your name right you think, “It’s Gah-linda, not Glinda.”

20. When someone says, “Hey, let’s meet in five minutes.” You respond “Thank you five.”

Hi, I’m Linnea [lin-nee-uh]. A 20-something writer, blogger, social media and marketing addict! I pretend my life is a musical sometimes. #HelloDolly! 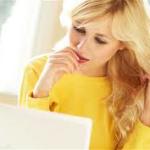 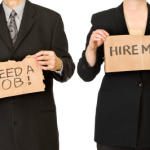