2. Move somewhere new. For me, that means NYC or LA. If I have not lived in either of those places by the time I am 30, I will admit that my parents wasted a couple hundred grand on my education… and that I wasted 4 years studying television production in Ithaca, NY. Unless – of course – I climb the small, small production ladder here in Boston and become super successful without having to make the move (the chance is, umm, small)… OR unless I marry rich (very rich) and can do freelance writing for fun. 20s are the time to move somewhere cool… because in you’re 30s you kind of have to start settling down (sighhhh).

3. Stop drinking red bull and vodka. I say this every morning when I wake up with a vicious hangover due to… red bull and vodka’s… but I continue to drink them anyway because they are just, like, so good. I hope I stop drinking them soon so I don’t drunkenly interpretive dance my way into my 30’s.

4. Pay my own cell phone bill. Of course I’m going to bask in the luxury of Verizon’s “family plan” for as long as I can, but I know one day I’m going to have to pay my own bills. Gross.

5. Go to Disney World. You might think this is cliche, but it’s not because I f*cking love Disney World. While there, you can explore the world by going to every single country (Epcot) and you can pretend/actually feel like you’re a kid again and that you’re not slowly venturing into old age. It really is the happiest place on Earth.

6. Get over my fear of flying… and fly around the world (or maybe just to, like, Europe). I just realized that unless I want the rest of my vacations (because I take so many) to consist of very limited and long road trips, I’m going to have to fly. Bahamas? I have to fly. LA? I probably have to fly. I don’t think I could drive cross country there AND back. Europe? Yeah… I have to fly. It’s not like I’ll be taking any cruises… Especially in Europe. Thank you Titanic 2012 for giving me yet another travel fear.

7. Have someone do a custom design for this website – or learn how to do it myself. I have been saying this since I started this blog last March… so if this isn’t accomplished by the time I am 30, I will be leading a very pathetic life.

9. Stop blacking out. I think this should have happened after I graduated college, but it didn’t. No, I don’t black out on a regular basis… but post-30, I don’t think I should black out at all. I don’t want to become Kirsten from The OC, although the place she went to rehab looked pretty awesome. 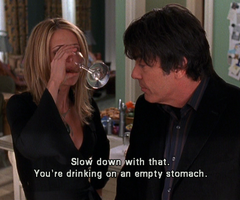 10. Go to Mardi Gras… or somewhere really cool and different down South. I’ve been west (and I intend to go back soon) and I’ve lived in the Northeast my whole life. I’ve been ‘down South’ before… but only the few times I’ve driven to Disney.. and when I went to Georgia to see an ex (why?)… so I would like to experience the South and maybe even the Midwest. Wait, no, I have no interest in the Midwest… so just like Southern places… like Bon Temps, Louisana (True Blood) and Bluebell, Alabama (Hart of Dixie).

11. Become a pro at fitting the gym into my crazy, constantly changing work schedule. While in school and while in post-grad limbo (aka while job searching and working my first ‘9-5’er), I was able to go to the gym at least 5 days a week. Now, not so much. But one day – before I’m 30 – I will get back in the zone 7 days a week (or 5).

12. Run some sort of race. It doesn’t have to be a marathon – or even a half marathon (believe me – I never even thought I would be able to casually run a mile or more at the gym on the reg). But I have always wanted to run a 5k.. and maybe one day a 10k. This shouldn’t be hard, since only a few months ago I was running 3-4 miles straight a day. But then I hurt my Achilles and started a crazy ass job… SO, I need to get that running swag back asap in order to run this future race before I’m 30.

13. Get a cat. I f*cking love cats. So as long as I’m not single and living by myself, I want a cat. Not that I care what people think of me, but I care what I think of me – and if I’m 30, single, and living alone with a cat, I will probably hate myself.

14. Go to Vegas (again). I went there when I was 20, so I definitely need to experience Vegas sans fake ID… and I need to do so before I turn 30 or before I get married (which ever one comes first). 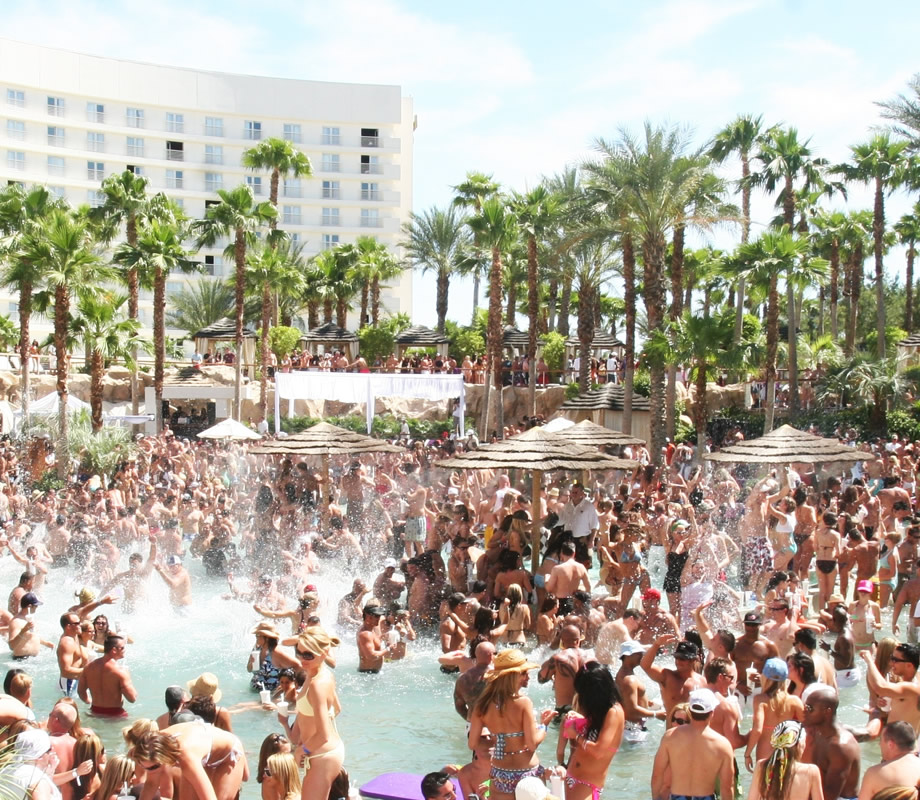 15. Move into/PURCHASE a nice condo/house with a boy (preferably a boyfriend). I hope to soon get over the fact that one day I’m going to have to share a room with a man and it can’t be pink and pretty with pictures of fancy shoes on the wall… unless the man I’m living with is gay… but that wouldn’t exactly be the accomplishment I’m looking for.

17. Get married. This needs to be done in order to not be a single mother. At least not before I’m 30.

10 Things That Twenty-Somethings Wish They Knew In High School