…Because he won the silver medial in slopestyle skiing and decided to delay his departure from Sochi because of the paperwork he needs to fill out to adopt 4 stray puppies and their mom.

Gus, a 22 year old skier from Telluride, Colorado, was part of the historic sweep by the United States in slopestyle skiing, which made its Olympic debut just this year.

But his claim to fame is his love for the many Sochi stray dogs — the amount of strays have been one of the many issues since the Olympic games began in Russia last week. Sweet Gus found and developed parental skills for 5 pups near the media center at the base of the Sochi ski mountain.

While the party for him begins back in Colorado, he is trying to vaccinate and prep his mushy Russian “sobakas” to bring back home. 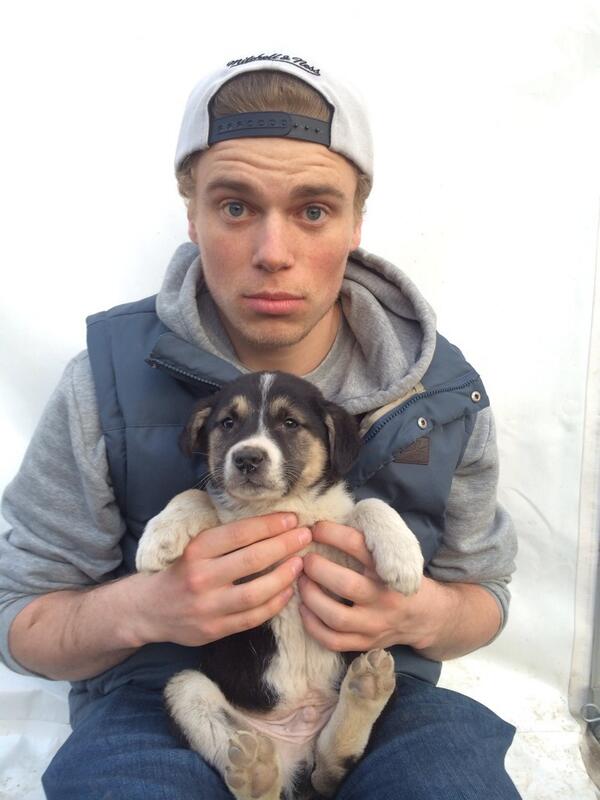 He is such a cutie softy heart throb and inspiring other athletes to steal I mean adopt dogs too! Unfortunately for us cougars, he may be dating US figure skater Gracie Gold…still not confirmed. 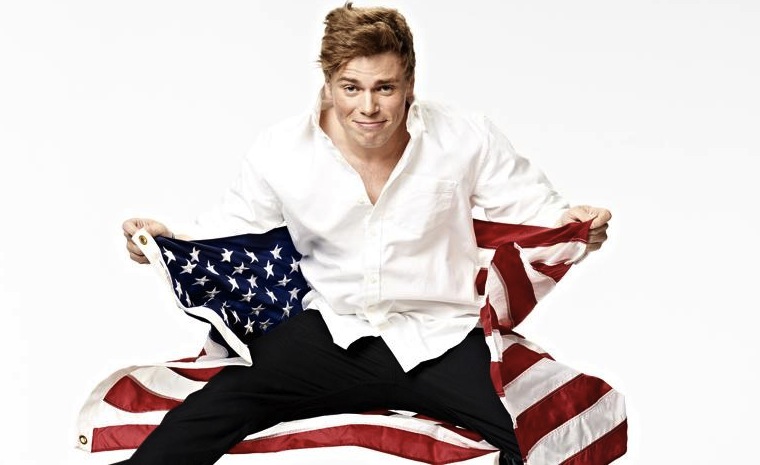 He has only one flaw:

Living with Anxiety as a 20-Something