…because people are PISSED she didn’t win gold last night in the free skate program.

First, I am pro Kim. Kim is cool. I am DTK. She is tiny and short so I love her. But, to keep this 100% transparent, I was rooting for the Russian spinning sensation Yulia, and am just really sad she didn’t win.

Back to Kim — she won gold at the 2010 Olympics in Vancouver, and was the first South Korean to medal in figure skating. She also is a perfectionist and has not finished any lower than third place in her entire career (kind of expected).

In 2013 Forbes named her the #6 highest paid female athlete in the world…probably because of all of her endorsements. (#1 is Maria Sharapova, Kim also she ranked #7 in 2012) 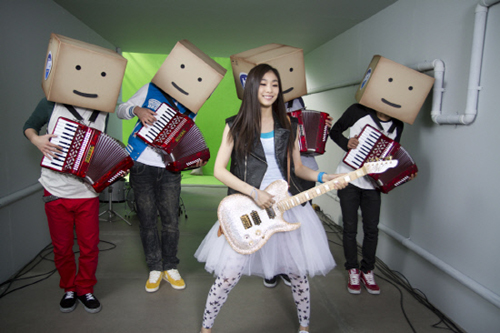 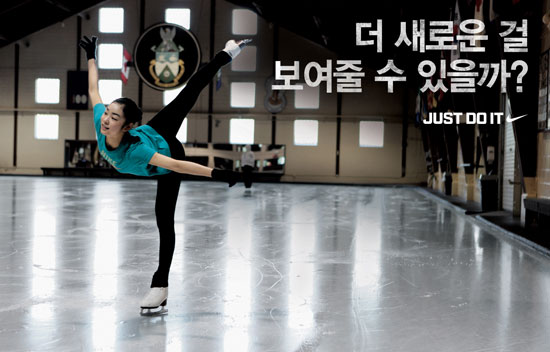 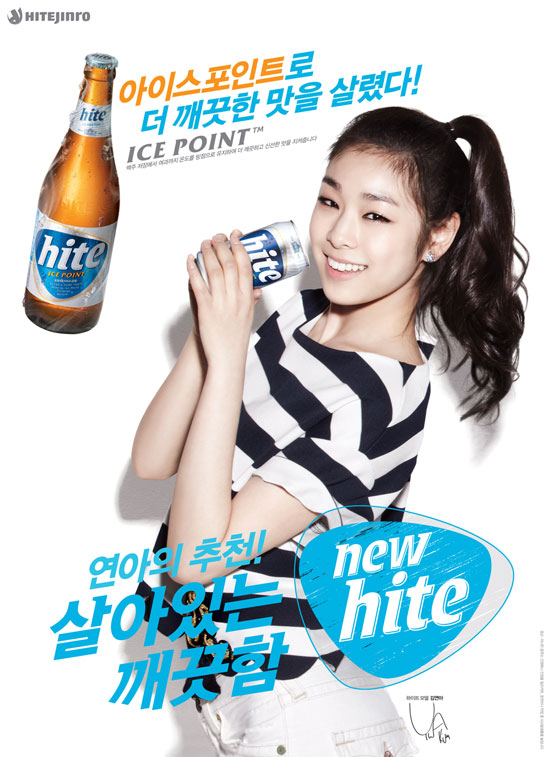 She also has done a ton of charity work with organizations like UNICEF, where she is a Goodwill Ambassador…. 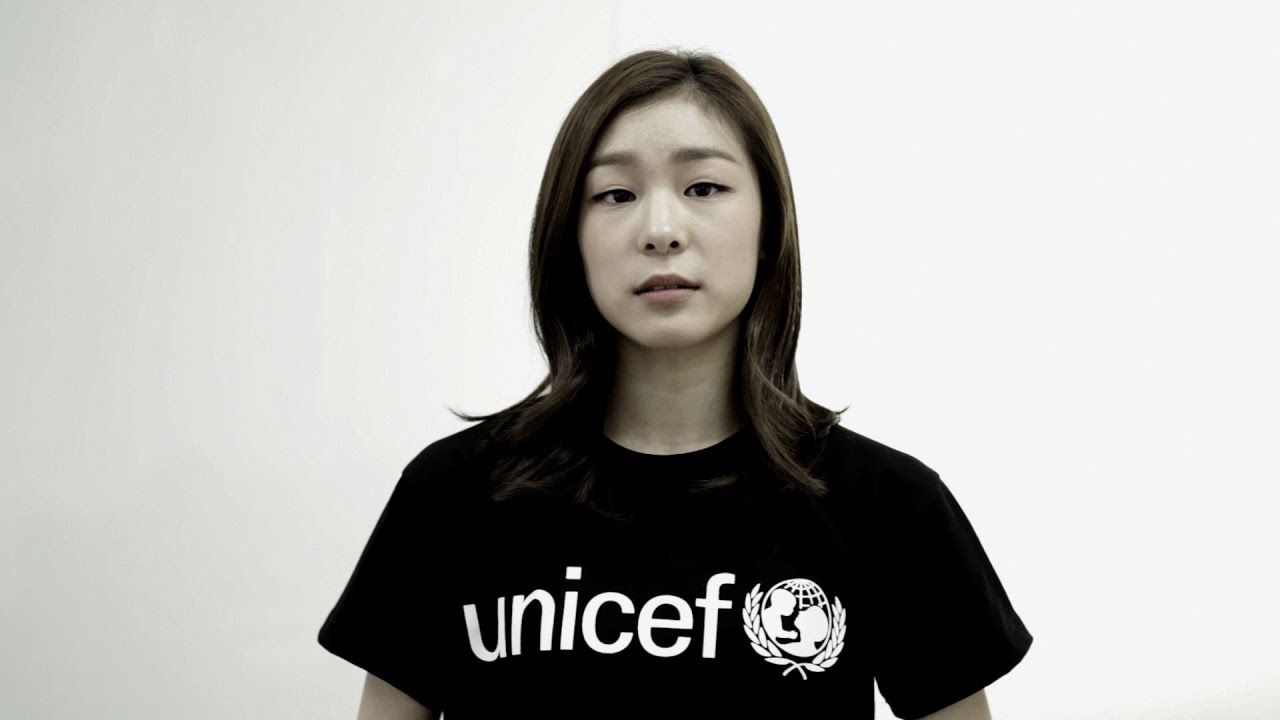 …and played a key role in South Korea’s effort to win the rights to host the 2018 Winter Olympic Games. It’s a safe place! She’s the definition of local celeb. 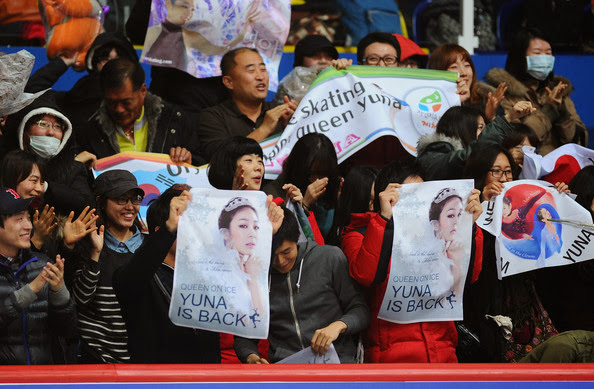 Look…I get that people think Adelina Sotnikova’s gold medal win may be a result of a conspiracy theory/corrupt judging/home field advantage and will be “tirelessly argued” in Kim’s favor, but the New York Times posted an article documenting how the 17 year old Russian surprisingly nabbed first, and it looks like it was legit — Kim just chose to do easier tricks, a move we’d all make too if millions were watching us and we were skating last and everyone else basically fell before her.

Anyways, back to Yulia…

10 Struggles of Being Not Fat, But Not Skinny Either

16 Times The Olympics Made Us Normal People Feel Inadequate

Wait…Who’s That?: The US Skier Who Loves Russian Puppies