Absolutely LOVE working as the director of social media for a boutique agency. Strategizing, staying up on the latest social trends, keeping up with new rules in the sphere of social media, interacting with customers and beyond. Sometimes my relationship with social media is one that is filled with both love and hate. So here comes by laundry list of pet peeves specifically to social media (my list of dating pet peeves are far less…) So if you are guilty of any of these, just stop. And if you know someone that has fallen off the social media wagon, help them get back on. And no, you can’t #BlameJameis on any of these.

1. When a company/business page is using a personal “friend” Facebook page and friend requests you…. grrr. I don’t want you know ALL my business. Facebook and the Internet and NSA already know enough.

2. A profile photo that is too big or has doesn’t have the company logo. Branding is key people. Just like your personal profile pic, you don’t want to focus on just your eyeball or crotch shot.

3. A Twitter handle your new client wants is taken by some Twitter “whore” that has one follower, one tweet, hasn’t been active in two plus years AND still has the egg profile image. Damn you Twitter handle thief! 4. More than one or two hashtags on Facebook is hashtag abuse and you should be put in social media jail. 5. You try to merge an old and new Facebook page and Facebook makes you jump through hoops to prove to Facebook that your client is legit and you’re an official rep. 6. Posting a link that is lines and lines long with random numbers and letters. Bitly.com people. Free and easy. Just like a cheap date. What could be better. 7. Using images that are too small on Facebook posts.

8. When Facebook changes things and informs you after the fact. Thanks for the heads up, Mark. 9. Businesses that don’t respond to comments, questions and concerns posted by fans. Rude. Social media is a two-way conversation. You wouldn’t ignore a customer in-person, or at least you shouldn’t. Customer service includes social media these days. 10. Those that claim they are an expert in the field of social media, especially if they are “old.” First, no one is an expert at anything in life and social media trends and algorithms change on the reg. Plus that fifty year old grew up on a typewriter, how are they an expert on social media which is in its infancy. Leave that to us millennials and digital natives. We do know what we are doing on social media contrary to popular belief when it comes to millennials priorities or lack there of.

11. That friend or company that shares every single post from random quote and video pages. So unoriginal and what a disorganized wall. OCD kicking in.

12. When you refer to another company page and you don’t tag them on a post that they should be included on. Social media is a community. You tag me, I tag you.

13. Business pages that buy likes. A restaurant in FL shouldn’t have a majority of likes from Turkey and India with comments in Arabic. Someone paid someone for their likes and popularity. That’s like your mom paying people to be your friends. It’s lame, unethical and will scare you for life. 14. Tweets that auto feed to Facebook. Never acceptable of a good a idea. Says LAZY and incompetent. 15. When your only tweets are ones that feed only from Facebook. That’s like having the same conversation with every single person you meet at a networking event and not tweaking your talking points based on your audience.  Let me know if you need more convincing.

16. Not having social media icons with working links on a website. Uniformity is key. 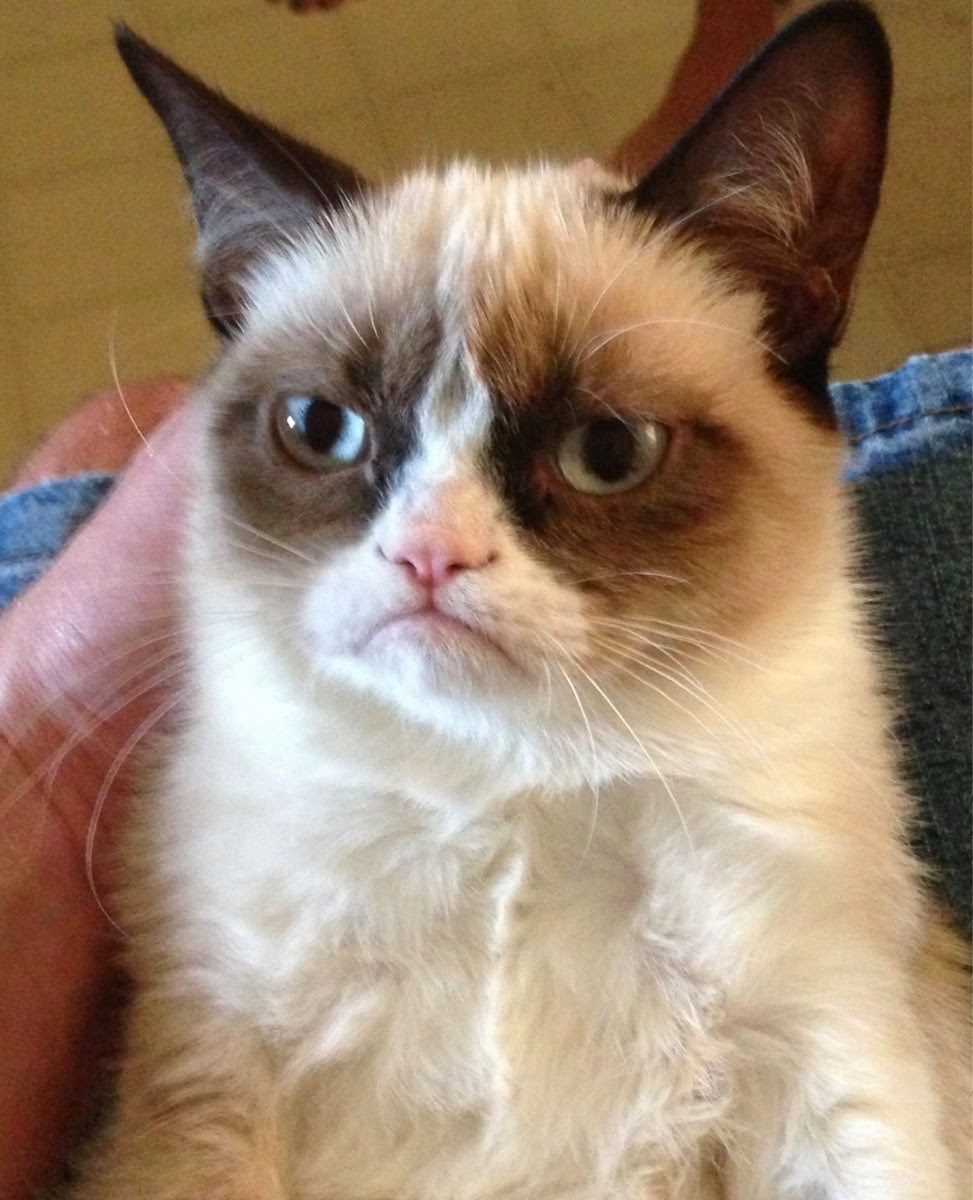 19. Twitter wars. Seriously? Didn’t you learn on the playground that if you don’t have anything nice to say, don’t say anything at all. Same rules apply or at least should in the Twitter-verse. 20. Thinking that social media is a waste of time. It is not. Social media is not a fad or just for Snapchatting tweens. It’s so much more. It is a brand. It is a voice. It is a platform to connect to potential customers, clients, sales and more…. blah, blah, blah.  I could create a whole other list of why any company that wants to be successful but I’ll digress for now. Your Wedding Day: Expectations vs. Reality

8 Healthy Dinner Ideas Any 20-Something Can Cook

0
Alexandra Bimonte November 4, 2014
No Comments Yet