My boyfriend and I split the bill on our first date.

At the end of our meal, I took out my credit card and politely asked if he wanted to ‘split it,’ assuming he would say no, but he said yes.

I assumed he just wanted to be friends, but quickly found out I was mistaken when he went in for the kiss after our date was over. Although I was a bit thrown off as to why he didn’t pay for me, I was intrigued. How feminist of him, I thought to myself, and decided to see him again.

After three weeks of dating, during one of those nights that we couldn’t sleep because we were too excited by our new relationship, we stayed up until 6am talking.

We talked about everything – from our awkward middle school days to our family history to our aspirations for the future. I don’t remember many details of what was actually said, but there is one thing I will never forget. My boyfriend told me he wanted a ‘simple life.’

Too afraid to mess things up so early in the game, I smiled, nodded, and silently feared that we might not be right for each other.

I had no interest in having a ‘simple life.’ I wanted a lot of money. I wanted a big house. I wanted multiple kids. I wanted to continue striving for unattainable goals, and I never wanted to stop.

Our relationship was too new for me to express these thoughts with him, and I wasn’t about to start asking him how many kids he wanted and what his future dream home looked like. We were only 20-years-old and had known each other for three months. I didn’t want to come off as ‘crazy.’

At this point, my boyfriend thought I was low-maintenance and ‘chill’ — two things he claimed to love about me, so I went on pretending I was such because I didn’t want to screw things up. But the bluffing could only go on for so long.

My boyfriend realized I had expensive taste and a horrible habit of spending money a few months into our relationship. But at that point, we were so in love that I guess he didn’t care.

Sure our differences led to fights, but we stuck by the saying ‘opposites attract’ and figured our problems would solve themselves.

After seven years of dating, our financial issues still haven’t been completely solved.

Yes, I value my boyfriend’s financially stability and how he has taught me to save money over the past couple of years. But just because I am putting money away for my future doesn’t mean I want to ban myself from spending the rest of the money I have.

After all, I want to save, but I also want to live.

For a while, we worried that our financial differences were too problematic to continue on in our relationship. What we realized, though, is that although we still fight about money, we don’t as much.

After many discussions of how we need to stop ignoring our problems, he has lightened up and has started spending money on things he never would have years ago. And like I said, I’ve started saving.

We have slowly started to compromise over the past couple of years, and hopefully will continue doing so for however long we are together. 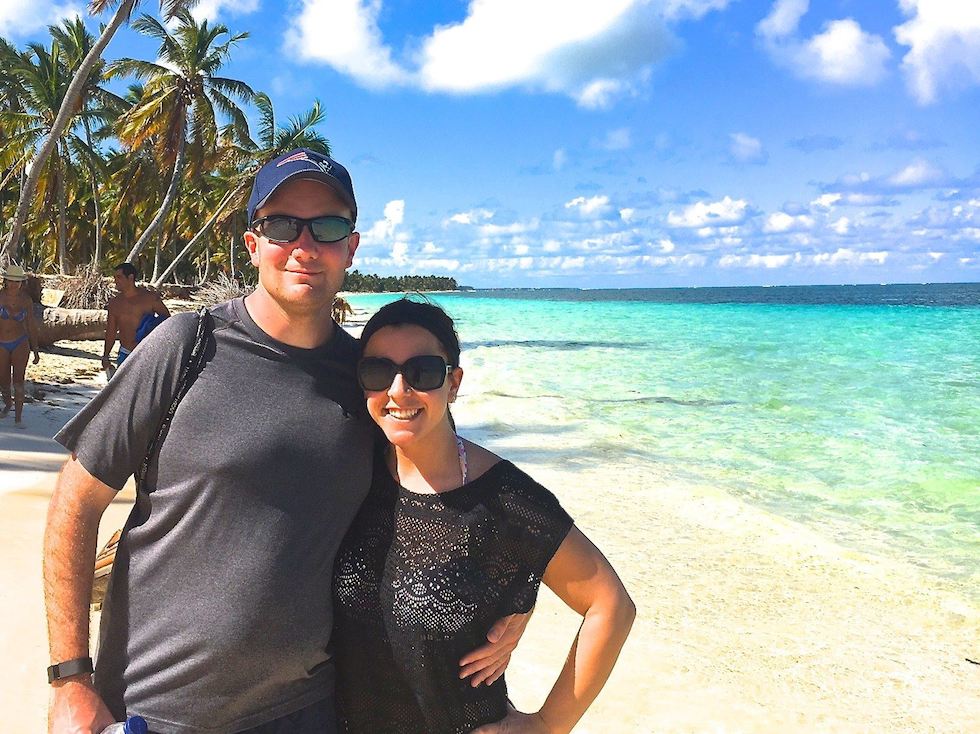 We still haven’t completely resolved the issue, and I’m not sure we ever will. After all, we’re two completely different people and neither one of us is going to change our ways and become someone we’re not. That would only create more problems. We are who are we are, but we love each other, and that is enough for us.

We have learned to compromise, though, and it’s brought out the best in both of us. So now, I am thankful for our financial differences and the fights we’ve had over them. Not only has working through the problems made our relationship better, but it has made me better too.

The moral of the story: Fighting isn’t always a bad thing. As long as it’s not physical (unless it involves a good physical – aka sex), and as long as you can resolve your fights without ignoring the issues at hand (and not just by having sex).

28 Thoughts I've Had As I Approach My 28th Birthday