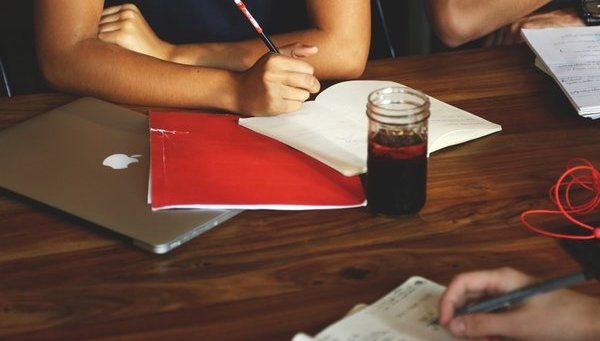 What My Mother's Cancer Diagnosis Taught Me About Life