If you drive a car through the kitchen, people will probably, definitely notice.

How did no one hear this happen?

Your fiance won’t care if you cheat on her (or him) with your high school ex… as long as it’s just a kiss. 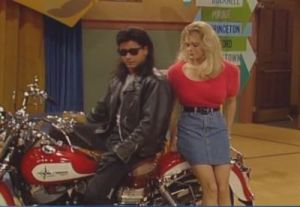 Goldfish do not need to take baths.

If you’re the middle child, no one will pay attention to you...

…until you get hit in the nose before class picture day (Marcia Brady style) by your own family member.

…and if you accidentally cut your hair-crazy Uncle’s hair. 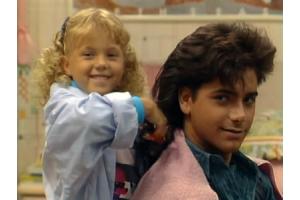 There is no such thing as Smedrick’s Disease. 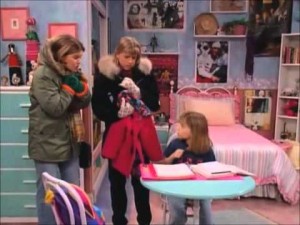 Even though it totally sounds like a real disease.

On your birthday, it’s all about you.

It is never a good idea to perform a dangerous motorcycle stunt. 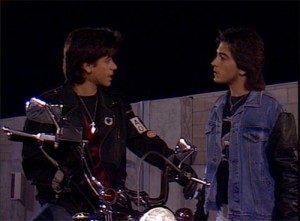 It’s also not a good idea to go sky diving before your wedding. 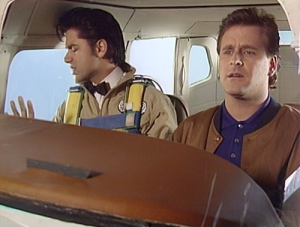 You might get lost in tomato country… and then get arrested… and your only way back might be a bus full of gospel singing folk. But it’s okay, because they can sing at your wedding.

If you walk out of your kindergarten class on the first day, no one will go looking for you. 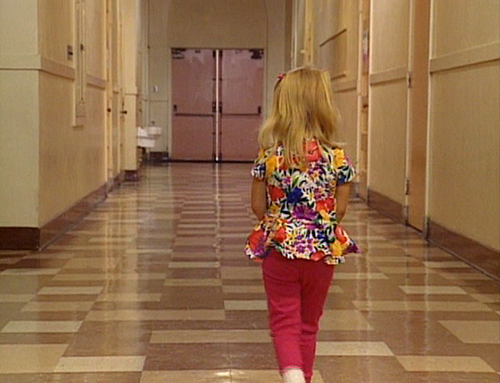 Note the peplum — The Olsen Twins: Ahead of trends since 1991.

If you think someone stole your bike, don’t steal someone else’s. 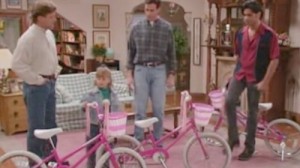 Not only may everyone else be stealing bikes too, but a giant scary man may have owned that very pink bike!

If you don’t eat for three days straight, you might feel faint at the gym. 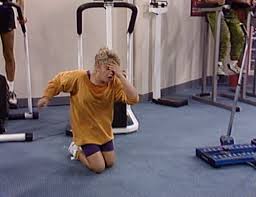 It’s okay though because your eating disorder can quickly be resolved and forgotten about after a pep talk by Danny Tanner.

Preteens will just never be satisfied.

When ordering something instead of buying it in a store, be aware that it may not actually be what you’re looking for. 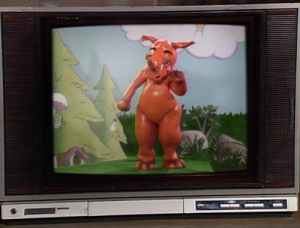 Remember when Michelle got ripped off with the mini Rhino Rigby action figure? And then she confronted Rigby himself with Joey… Rigby was RUDE.

Bring a number 2 pencil to the SATs! 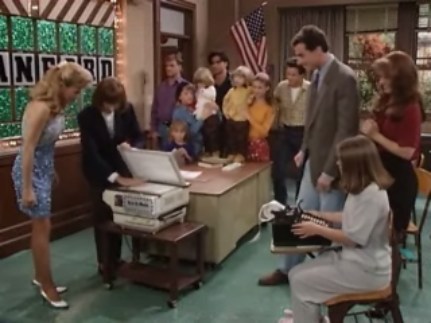 This episode made me fear the SATs. FEAR. 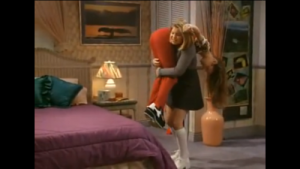 They carry them home and hide them in their bed instead.

If you want to be cool, befriend the girls who smoke in the bathroom.

Damnit, Gia was so cool. 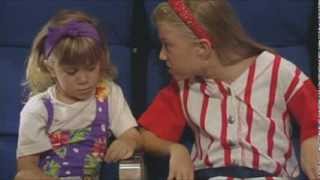 Two young girls casually flying to New Zealand alone… There really was no airport security back then.

It’s okay to feel uncomfortable at a party where everyone is making out with each other on the floor. 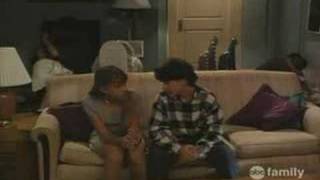 Note the people making out behind them.

Especially ones voiced by Ranger Joe. 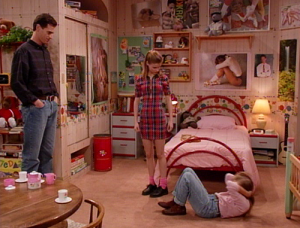 They will get infected.

If you still love your ex, you will see him (or her) everywhere.

Even in Disney World. (hehe… Steve is really Aladdin… get it?)

Mrs. Doubtfire is the only person who could actually pull off cross dressing. 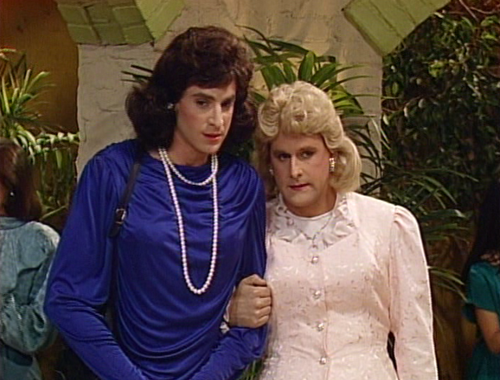 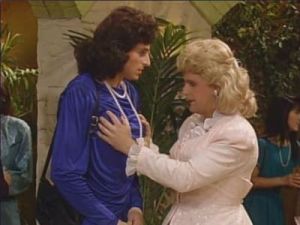 ‘Just checking to see if they’re real.’ They’re not.

You can’t dig to China. 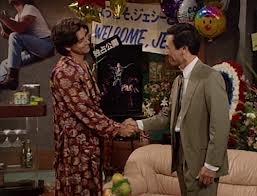 Michelle tried digging to China to get to Jesse, who was in Japan… She never made it. And neither did I… after numerous attempts on the beach.

If you don’t get into college, don’t go to Vegas to marry your dumb boyfriend. 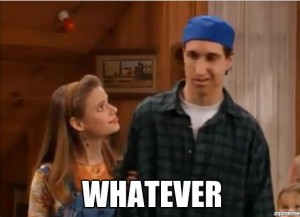 Especially if you’ve only ever heard him say one word.

All good things must come to an end.

Although, the end of Full House was certainly the beginning for the Olsen twins… and Danny Tanner. Look at that swag! Freedom, Bob Saget cried… FREEDOM.

Coachella – Not Just For Hipsters