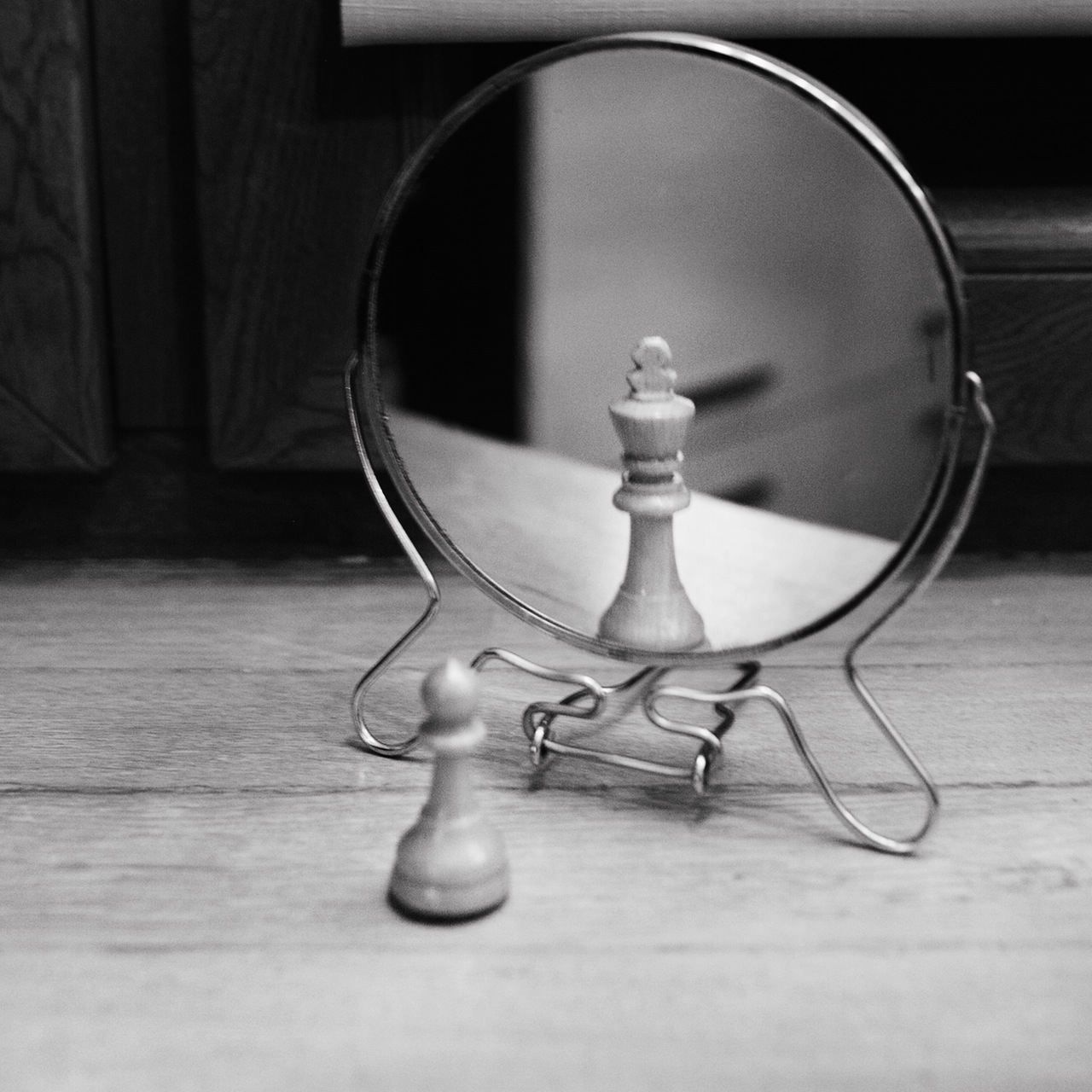 When we were younger, the list of prospective jobs was pretty short: movie star, musician, artist, vet, doctor, professional athlete… You get the idea. Who cared that Mom was actually a corporate research analyst and Dad jumped between several sales positions? You were going to be the next multi-million pop sensation. Yeah, you couldn’t really sing, but your mad dancing skills would make up for it. You could always take voice lessons later, right?

Except, then you’re in high school, and you realize that you either have to work really hard or get really lucky (probably both) to get these kinds of jobs. And maybe you were never that good at biology anyway, or you stop dancing to spend more time with friends. Or maybe you did work hard, but you were never discovered. For whatever reason, you don’t have the job that eight-year-old-you pictured.

It might be too late or costly to start over, but you don’t have to give up all hope. You can still work around the things that interest you – music, art, sports, science – even if you’re not fulfilling your dream job. You can still work in the industry, and not just as an accountant or assistant. There’s some viable alternatives that, while competitive, are a much more realistic way to work in your dream industry. All the same, you’ll have to be very precise with your career path if you want to be successful.

Why did you want to work in that industry in the first place? If you wanted to be a movie star, was it the fame that called you or the chance to be someone else for awhile? If you wanted to be a doctor, did you want to help others or were you attracted to the prestige and money? You have to be honest with yourself when answering these questions. Otherwise, finding a replacement for your dream job will be lackluster.

Your childhood aspiration might have been to play basketball professionally. So, you’re thrilled when you land a job as a sports agent, only to miss being continually active. There could be a disconnect between what you think you want out of a job and what you actually do want. Be honest with yourself: it’s okay to be attracted to fame and fortune, as long as you admit it. Once you’ve identified your motivations, start looking for jobs in your dream field that fit those requirements.

Jobs within the same industry won’t be as competitive as dream jobs themselves, but they’ll still require stringent work ethic and luck. For example, music producers get to hang out with band and be surrounded by music, but they also frequently triple as managers and audio engineers. This is because everything surrounding the music industry is saturated with talent and people willing to work for free to get experience. Music is a common passion. So are movies, sports and the arts. As such, there are more people who are willing to work on the outskirts, so you’ll still have to beef up your resume and possess several relevant skills.

On the other side of the spectrum, some jobs like doctors are in high demand. But medical admissions are cutthroat. Too many people are flocking to achieve the prestige of the M.D. It’s the reverse for lawyers, a job that also comes with prestige but has a dismal job market.

Just because you’re not aiming for the stars doesn’t mean that your new aspiration won’t be competitive. Be prepared for a struggle.

Alright, so you’ve realized that you’re not going to be the Hannah Montana. Otherwise, why would you read this article? You’ve accepted that maybe you won’t be signing autographs, but you can be the person behind them (or the person behind that person)…

But do you even want to be? Really think about it. A career in a “dream job” industry takes a lot of dedication, no matter the position. So, are you ready for your passion to become work? As crazy as it might sound to you, there will be times when music, art, writing, games, whatever, feels like a job. Because you will be doing it as a job. Instead of creating or investigating what you find interesting, you’ll be helping others create or investigate what can make the most money.

You will learn about facets of the business you never realized existed. It might be something specific like the high rates of euthanasia that you’ll have to face if you work at a shelter or the prevalence of drugs in the music business. It might be something general: maybe you suddenly notice that the little guy always loses in the industry. Whatever the case, rest assured that there is a dark underbelly to your dream field, and it can be a little unsettling when you find it. The only way to know ahead of time is to do some research. Interview others in the field. See what it’s really like, because the reality can be a lot different than what you imagined as a child.

We all have dream jobs growing up, but it’s actually lucky that we don’t all achieve them. We don’t actually know what we want as a kid. It’s not until we are much, much, much older that we start to understand ourselves. Not everyone can handle pursuing childhood passions. Not everyone has a dream job, and that’s okay too. In fact, it might be time to let go of your dream, unless you’re ready to never let go. 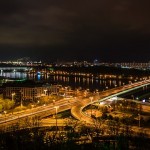 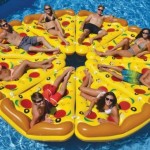