For someone who majored in Television Production, I didn’t watch much TV until I graduated from college and was an “unemployed winner” (as Charlie Sheen would say) for a good couple of months. Now that I am employed (and still a winner… with a paycheck), I can’t stop watching TV. Here is a countdown to what I think are the best shows CURRENTLY on TV. I tried to get to 10 shows, but the only other thing I watch on TV right now is the news.. 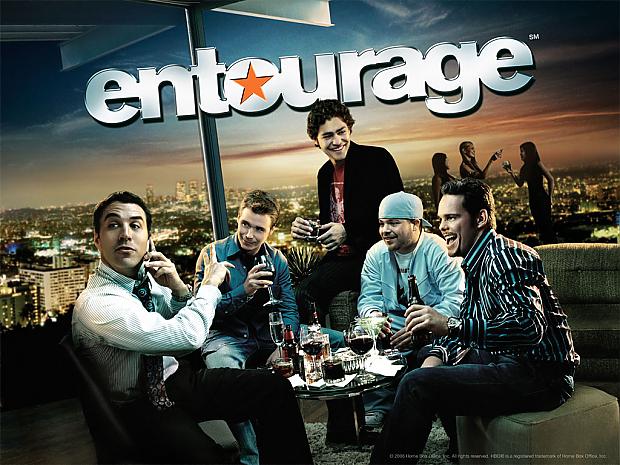 This was my all time favorite show. And when I say “was”… I mean was. Since Entourage is on to its final season, I am sure they know that it has quickly gone down hill. And as a faithful fan, I watched the downfall and plan to watch the final season this summer and the feature film coming out after. I don’t have much to say about Entourage except that I wish I looked like Sloan, I love Mark Wahlberg, and I want my future husband to be just like Ari Gold. I also hope we find out the name of Ari’s wife before the show ends… because I want to be her… and think that women should have names on TV. Its 2011. Seriously? 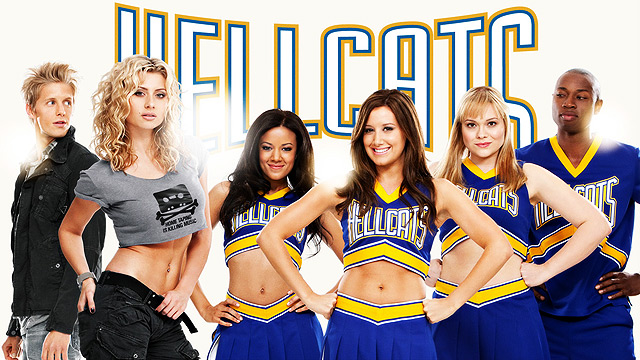 Make fun of me all you want, but as a college cheerleader myself, I watch to relive my past college cheerleading days. Alright, I’m just kidding. This show might be about cheerleaders, but it is certainly not about cheerleading. They don’t even use cheerleading music… just slow pop rock songs that I wouldn’t even dance to at a club. At least they do some cool stunts though every 5 episodes. Anyway, I started watching the show to watch some college cheerleading and I got sucked in… It is really good though. I love Ashley Tisdale, the girl who plays Alice, and the southern atmosphere. I have no critiques, because I think the show gets better every episode. I hope they keep it up because my Tuesday 9pm TV slot could easily be filled with something else! 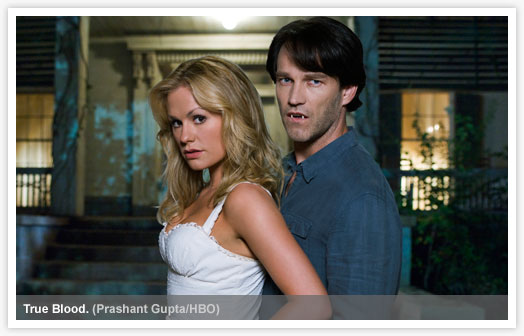 I hate scifi. I HATE Harry Potter. And no one would have ever guessed I would watch a show about vampires. They aren’t real and they are almost as bad as magic and that cult book/movie series Harry Potter. However, a few of my friends made me watch. They tied me to the couch and turned on season one, and its been love ever since. Well, I do strongly dislike Sookie Stackhouse… or maybe I just don’t like Anna Paquin (she looks much better as a brunette and has a gap tooth). The show is actually extremely fake with not-so-great acting, but once you start watching, you just can’t stop. If this upcoming season sucks, I probably will stop watching… so lets get on that HBO. 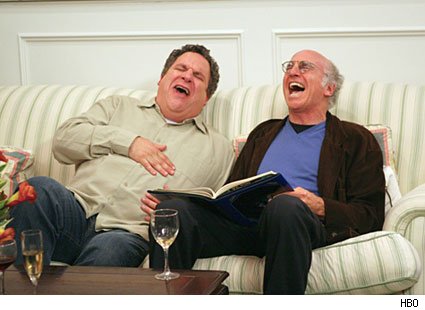 Two words. One name. THE man. Larry David. So, yes, I am a Jew, and I grew up watching Seinfeld. Now, I watch CURB and find it to be the funniest show on television. Funnier than Seinfeld I think – but everyone has their own opinions. Larry created Seinfeld, but on HBO this show is so much more realistic. Every word that comes out of Larry’s mouth is hilarious. I mean his name is Larry – It doesn’t get any better than that. My favorite episode is “The Blind Date” where Larry hooks his blind friend up with HABOOS. When it rains he calls her turban a hood. How can you not find that the funniest thing ever said on TV. Thank you, HBO. I love you. My one problem with Curb – It needs to be on more often. Get your act together Larry, and get the cameras rolling! I want more Curb. 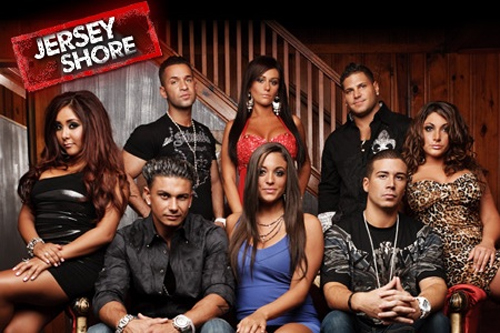 Here is everyone’s guilty pleasure. And if you’re going to lie and say “you don’t watch” … I know you’re lying. Jersey Shore is like a horrible 4 car accident on the busiest highway in your city. I will never stop watching. No matter how horrible it gets, I just can’t stop watching. Yeah, I can miss it one night and catch up on it online the next day… or next week. But I have to watch it. My 11 year old brother just bought season 1 on DVD. Appropriate? Not at all. But that’s America for you.

I am not going to lie – I am not a fan of the sitcom. I hate laugh tracks and I think television shows should be longer than 30 minutes (and if this is really a “modern family,” they’re going to swear every few minutes/seconds… but you can’t do that on network television, can you?). ANYWAY, for a network television 30 minute sitcom, Modern Family exceeds any expectation I ever had of any such TV show. First of all, Sofia Vergara is stunning, has beautiful hair, and every time I hear her accent I laugh. Second, Phil and Claire remind me a lot of me and my boyfriend – or maybe they are just a “modern couple.” Third, when the kids caught Phil and Claire having sex, I cried laughing for a good 10 minutes. I can’t remember the last time I cried during a MOVIE, nevermind television show. Job well done, MF, job well done. 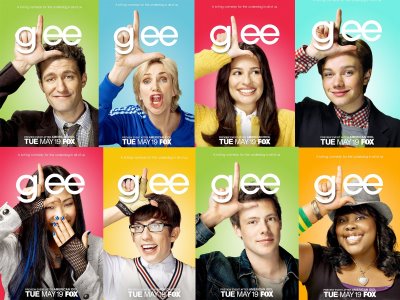 Yes – I am a Gleek. A full blown Gleek. I download the songs after each episode, put them on my ipod, play them in my car, and run to them at the gym. And if its a really good song, I even put it on a pregame playlist and drink to it. Now, if you know me, you may be wondering WHY and HOW Glee is number 2 on my list… I hate to admit this, but Glee is not as good as it used to be. They need to change the plot up. Lately, this season has been going no where. Just an incestuous Glee club trying to win sectionals/regionals (basically the same plot as last season, except this time there are no pregnant students). So, Ryan Murphy, if you are reading my blog, I hope you take this heart. I love your work, but I want different drama. Take pointers from The Shore, why not. 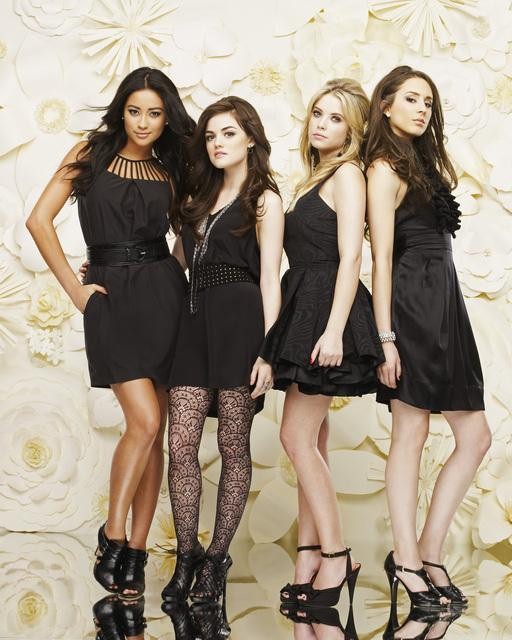 Believe it or not, this 22 year old’s number 1 show on television now is Pretty Little Liars. A show about 4 high school girls trying to solve a murder mystery with some mysterious, unknown person watching their every move. Actually, its so much more than that. Maybe I just really like their outfits and wish I looked like them in high school… but I can’t miss an episode. I have to be home from the gym every Monday by 8 so I don’t miss it. It’s extremely pathetic, but I won’t deny that it is the MOST addicting show on television right now. Disagree all you want, but it won’t change the fact that I secretly wish I was still a 12 year old girl.

Me and the Captain Making Calories Happen