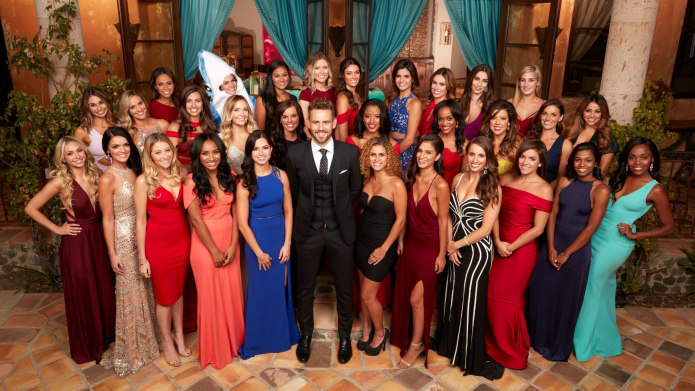 Let’s face it, there’s no better way to spend Monday nights than watching The Bachelor with a big bowl of popcorn.

We all love ABC’s most controversial dating competition because of the show’s drama, suspense, and unexpected moments. And it totally helps that this season’s bachelor is the one and only mid western hottie Nick Viall.

But being a loyal fan of The Bachelor can actually be a huge curse. Here are 5 reasons being obsessed with the dating show actually sucks.

1. You have to be glued to your television every Monday night.

During Bachelor season every Monday night you’ll be glued to your television while the show is on. Trust me, you will only step away from your television during commercial breaks to grab a few more snacks or use the restroom. 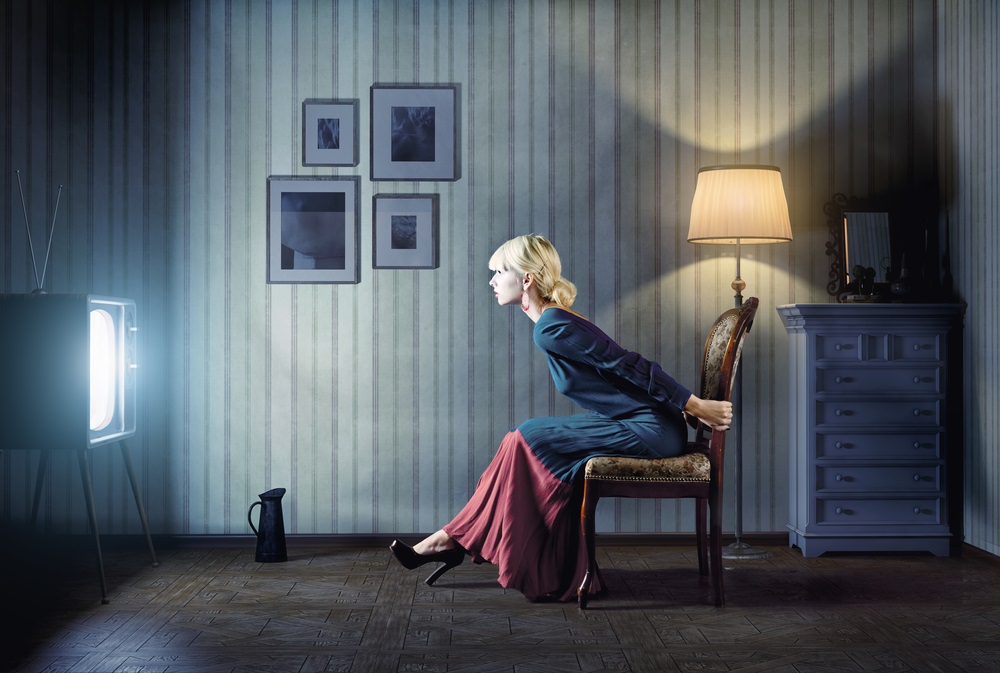 2. You spend your Monday nights on the edge of your seat during the entire show, meaning limited time for bathroom breaks (hello, UTI).

You’ll feel as if you’re having several mini potential heart attacks while watching The Bachelor. Especially if the Bachelor doesn’t select your favorite contestants for a group date or one on one date.

3. It ruins your whole week if the Bachelor doesn’t give a rose to your favorite contestant.

Words can’t describe how it feels to see your favorite contestant go home, it’s quite heartbreaking. Especially if she’s the shows ultimate sweetheart and who you predicted to end up winning the competition.

4. The show’s villain gets way too under your skin.

Every season has that skanky villain that will get under your skin. But you don’t have too much to worry about as the villain always gets sent home due to their own actions, so just wait for that priceless moment.

5. There’s nothing worse than when the show says “to be continued.”

There’s nothing worst than seeing to be continued come across the screen just when the show was getting juicy. And you have to wait an entire week to wait to see what happens next. Ahhhhh the suspense really gets to you.

So yeah, it can totally suck if your obsessed with The Bachelor. Because, your Monday’s will be consumed by the show and you’ll feel constant mixed emotions.

But come on, who wants to miss out on one of the most controversial dating show’s on television? 🙂 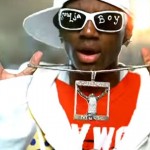 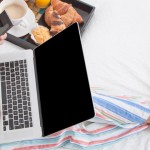 Exactly How To Work From Home When You’re Sick