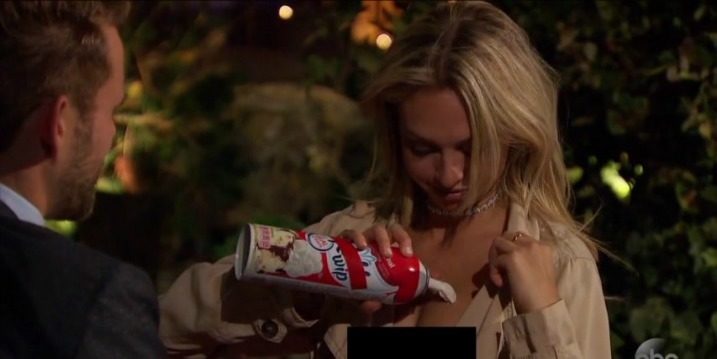 Lets be realistic. “The Bachelor” is the hottest dating show that has ever aired on television. We love how the show keeps us at the edge of our seat every Monday night with all the suspense and unexpected moments.

However, would you ever consider being a contestant on the show? No, thank you.

I’m not single, but if I was, I would never sign up for ABC’s hit dating show. Here are 7 reasons I would never, ever want to be a contestant on “The Bachelor.”

1. I have no interest in dating someone who is dating other people at the same time.

Humans can be very territorial. I am one of those human. Sorry I don’t want another women looking, touching, talking, hanging out with my man.

If I was seeing someone, after a while I would never be okay knowing that my potential new significant other was also dating someone else.

2. I couldn’t deal with all of the drama from the other contestants.

If I was single, I would just be interested in trying to date. Not trying to date while trying to get along with slash sabotage other women. I also know my worth, and I would refuse to deal with stupidity, immaturity, and pointless drama.

3. I would never be able to force myself on someone.

Some women throw themselves at the Bachelor with hopes of remaining on the show or developing a relationship. I would personally feel like if there’s no connection from day one, send me packing. I would have no interest begging for attention or looking like a fool on national television. If he’s not in or I’m not in, no thanks.

4. I would never use my sexuality to get attention.

5. I don’t want to go on a never-ending emotional roller coaster.

6. I’m not a huge drinker so, I wouldn’t fit in with the other contestants.

The crew would probably hate me because I would be the show’s boring sober contestant with little to no drama.

7. I would never rearrange my entire life to go on a reality television show.

We’ve all seen those heartbroken contestants who are sent home after giving up everything just to be on The Bachelor.

I would hate leaving my family, friends, and job back home to go on a mission that has a high probability of not working in my favor. It would especially suck if I was sent home the first night that. That would be embarrassing. 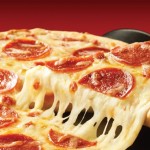 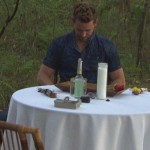