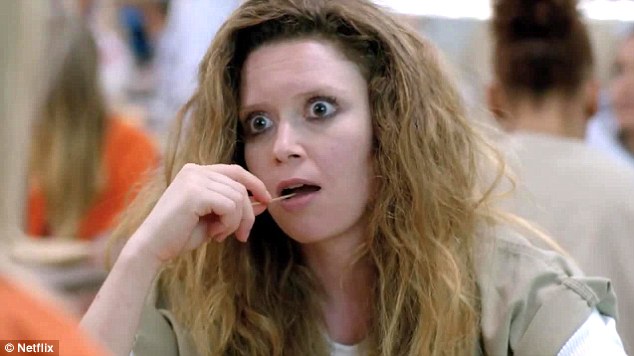 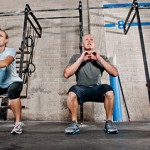 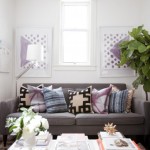 How to Trick People into Thinking You’re an Adult: Apartment Edition