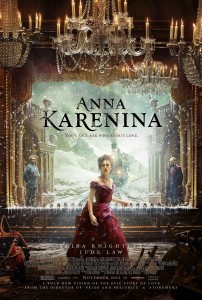 Set in late 19th century Russia high-society, Anna Karenina is an epic love story about an affair between aristocrat Anna Karenina and count Vronsky. The affair brings great change to Anna’s family, friends, and community and makes her question her own happiness.

Check out the trailer: 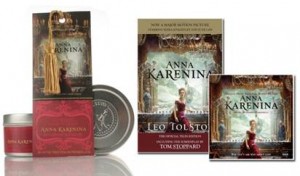 You have until November 12th at midnight to enter. The winner will be announced on November 13th. Good luck, 20-somethings!

Be sure to visit the official site and like Anna Karenina on Facebook. You can also re-pin fashion inspirations and quotes from the movie on Pinterest.

Anna Karenina is in select theaters on November 16th and everywhere on November 30th. Will you be seeing it?

And The Winner Of Our Halloween Costume Contest Is…