The claws were out on last night’s 2 hour Women Tell All special. Chris Harrison says, again, this is the most dramatic season ever. Really? I must have slept through the drama. 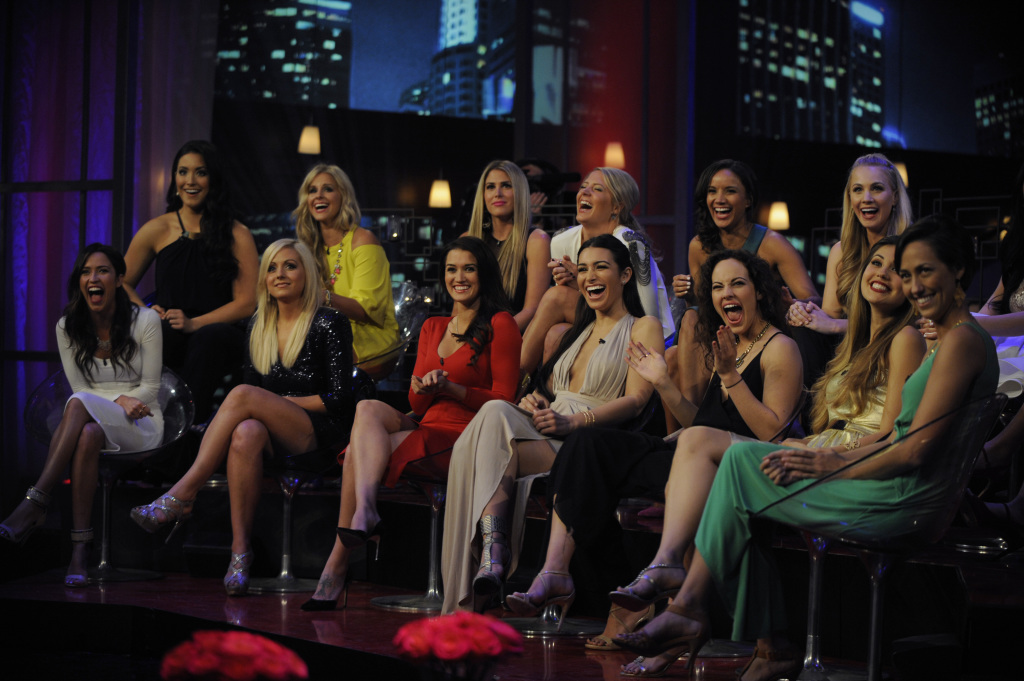 Hot seat: Britt
Britt calls out Carly for being a nice friend to her face and a backstabber on her camera interviews. Many of the girls question Britt’s authenticity. As Britt and Carly continue to bicker, body builder Jillian chimes in and tells Carly she was the resident shit starter. Most of the girls seem to agree that Carly’s technique to getting the rose was to throw everyone else under the bus. While Carly gave me some good LOLs this season, it was almost always at someone’s expense. Britt says she thinks she would be in the final two if it weren’t for Carly. The real question we’re left with is: did Britt wash her hair? It looks flawless as usual.

Hot seat: Kelsey
As we watch the playback of the black widow herself, Kelsey gets weepy. And since ABC refuses to provide tissues, she borrows Chris Harrison’s silk hankie to blow her schnoz. She says, again, she was misunderstood, not because she was a psycho, but because she used a lot of big words.The girls are foaming at the mouth to get a piece of Kelsey, and Harrison tells them to hold their damn horses. The crusification finally comes and the other widow, Juelia, tells Kelsey she is a calculating bitch (and the crowd goes wiiiild). Megan, whose dad “dropped dead” questions why she even came on the show if she was still greiving her dead hubby. Virgin KardAshley and her also exchange words. 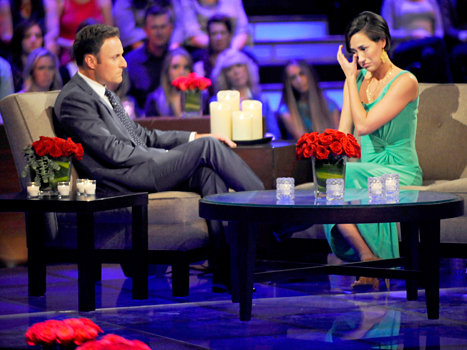 Finally we address the “amazing story” comment. I was begging, pleading for her to say it was taken out of context, that it was strategic editing. But, no. She says she does regret it and her intention wasn’t to belittle her husband’s death. I think it is also worthwhile to mention that Kelsey is a guidance counselor and has sense been let go. Moving on.

Hot seat: Crazy Ashley S.
She brings Chris a hosting gift… an onion. Well played, Ashely. We watch a hilarious montage of her bizarre behavior and she finally gets the chance to speak. And it is all just as weird. She talks about the onion and the Mesa Verde and it is clear this whole show was just a fun little game for her. Because she was bored. Chris invites her to come on to the next season of Bachelor in Paradise and she simply replies “isn’t it so weird we are on TV right now!??” She’ll probably get an acting agent out of this, so well done Ash, never change. 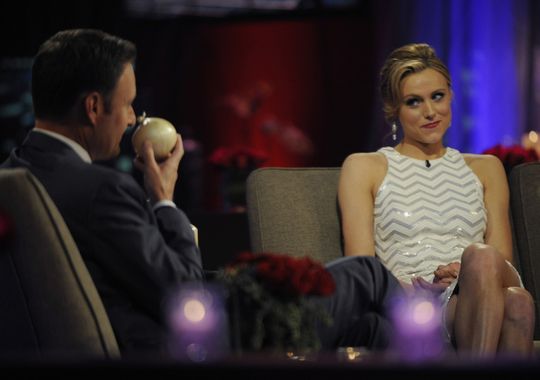 Hot seat: Jade
She says watching it back she feels Chris was not honest with her when he said he didn’t drop her because of her X-rated past. She read his People blog where he noted he was “disturbed” by her. This does not sit well with Jade. She cries and says she just wants some honesty and closure from Chris. Jade, what do you think this is? Real life? Poor Jade is just too damn normal for all of this.
Hot seat: Kaitlyn
Revenge looks good on you, K. Girl is smoking hot in a white crop top and pencil skirt. Unlike Britt and Jade, Kaitlyn gives no tears about her breakup with Chris. She does say she was genuinely in love with him and was completely blindsided by the dump.

Hot seat: Chris
Britt starts hysterially crying the moment he walks out and invites herself up to the hot seat, where she gives him one of her famous uncomfortably long hugs. She wastes no time and hurls Carly under the bus. He tells her it wasn’t Carly, it was her. BURN. 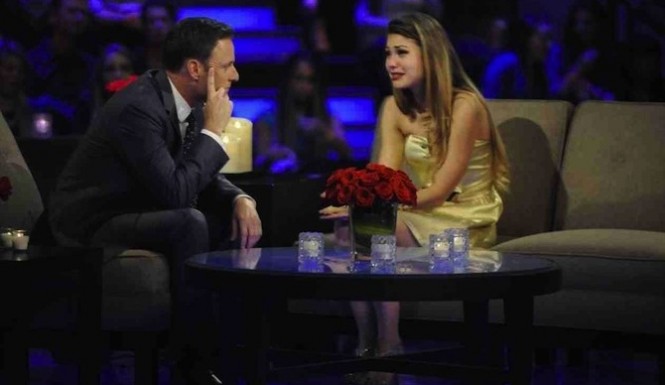 Kaitlyn calls Chris out on making her go through the rose ceremony, only to send her home in Bali. Did he not have enough respect for her and their relationship to pull her aside, like he did Becca? You go girl, TELL HIM. He says his bad, and that the whole process was just like throwing darts at a dart board in the dark. Would really hate to be his final dart (presumably Whitney) after hearing that.

As you’ve probably seen, there are spoilers saying Kaitlyn is the next Bachelorette. I couldn’t care less about who Chris ends up with (99.9% sure it is Whitney), but will be pumped to see if these rumors are true. I have an unhelathy obsession with Kaitlyn. 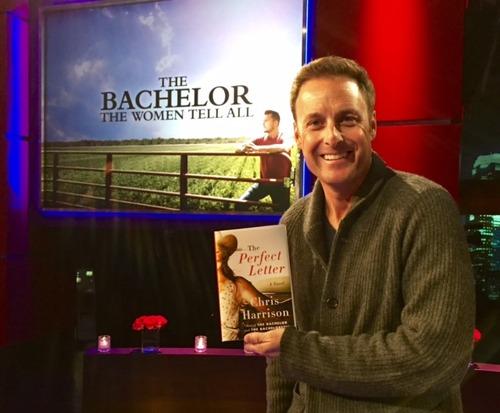 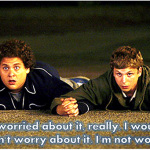 10 Thoughts You Have Before Moving In With A Significant Other 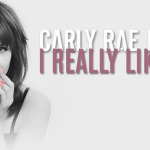 Carly Rae Jepsen Is Back With “I Really Like You”