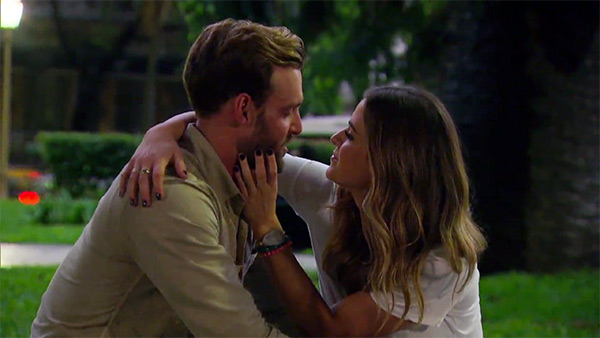 It’s hometowns, y’all! This week we travel the country to meet our final four bros’ families and friends in their respective hometowns.

We first meet Chase and JoJo on a snowy mountain in Colorado. We learn his parents went through a messy divorce and therefore she’ll be meeting mom and dad separately. The visit with his dad is pretty brief before the duo heads over to meet his mom, stepdad, sister and sister’s family. JoJo has a nice heart-to-heart with the mom, while Chase and his sister bond over their difficulty opening up in relationships. We finally get a sliver of emotion when Chase sheds a single tear chatting with his mom. Before their goodbye, he tells her he is falling in love. All in all, I still find him to be a total bore and don’t see the spark they both keep saying they share.

Next up is Jordan, who is from Chico in northern California. They first head to his high school, and I can totally see him taking all the ladies there. While I love me some Jordan, he’s totally the kind of guy that peaked in high school. JoJo tries to pry about Aaron, but Jordan shuts her down and they don’t speak about it. But not to worry, in Jo’s interviews throughout the entire segment, she finds ways to bring him up. Then she brings it up again with big brother Luke, who also gives us nothing. This season has been so boring, the producers needed to dig up the gossip and juice where they could, so I’m sure this isn’t the last we’ll here of Sir Aaron Rodgers.

He tells his parents he is in love with her and ready to get engaged. They seem completely smitten with her. Once alone, Jordan tries to reinforce his love for JoJo, but she says she’s concerned that when the show is over he’ll decide he doesn’t want to be with her. Which sounds a lot like she is saying she thinks he is there for reasons other than finding love.

Robby and JoJo meet up to go on a horse-drawn carriage ride around the city. JoJo talks to him about his (very recent) ex-girlfriend. She’s concerned he’s not ready and that she’s a rebound girl. He tells her he’s completely over his ex and has moved on. They head out to meet his parents and siblings; oh and you can call dad “Coach.” So many eye rolls. JoJo asks Robby’s mom about the ex and the mom reassures her everything is fine. JoJo then tells mom she is falling in love with him. Which, aww. But, if you’ve watched more than one episode of this show, you know these moments are short lived and shit’s about to go down. Next, mom sits down with son to tell him that the St. Augustine community is aflutter with gossip that Robby didn’t end his relationship until he went on the show.

Robby goes straight to JoJo to tell her about the gossip and she questions him further, thinking there must be some truth to it. Robby assures her the breakup happened before he was cast for the show and that of course he is there for the right reasons. The relationship ended badly and he says he never plans to speak to her again. She says she trusts him and they leave it at that.

Last, and IMO certainly least, is Luke’s hometown in desolate Burnett, TX. Immediately upon touching down in her home state, we notice JoJo’s southern drawl come out. He introduces her to 50 of his closest friends and his family. We don’t get to see either JoJo or Luke get a lot of intimate family time or grueling parent interviews before they head out on horses to a little picnic spot. He tells JoJo how much he cares for her and how badly he wants this to work. They share a really sweet and emotional moment, but he can’t drop the L bomb, despite wanting to. This makes him the only one to not say he is or is falling in love with JoJo.

The ceremony is at an airplane hanger, which is fitting, as one of these dudes is about to hop back on a plane and head home. Just as JoJo tells us Luke is the one she plans to send home, he pulls her aside to tell her he loves him. This sends her into a tailspin, as she either talks to producers or herself about what she should do. She breaks down in tears and we see the dreaded “To Be Continued.”

Next week we’re lucky enough to have two nights of the Bachelorette. Monday will air the rose ceremony and final three, and Men Tell All (YAY, CHAD) will be on Tuesday.

I’m thinking JoJo sticks with her initial gut decision to send Luke home. Which means, the next out would be Chase, and Robby and Jordan will be in the final two. 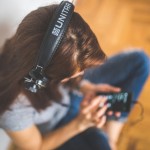 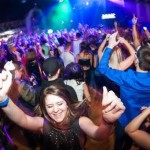