JoJo is greeted at the mansion by past Bachelorettes Ali, Kaitlyn and Des. I’m immediately wondering if she packed her ex-bf and he is still styling her most perfect balayage beach waved hair. My girl crush Kaitlyn looks so adorable wearing ripped jeans and Chuck Taylors and a gigantic rock on her finger. They offer advice, which I’m sure comes from an ABC script, as she preps to meet her suitors.

We meet some of the men from their casting videos. Among them: Jordan, Aaron Rodger’s little brother, a Marine, an erectile dysfunction specialist, and a country boy. The pickins’ seem super slim at this point. 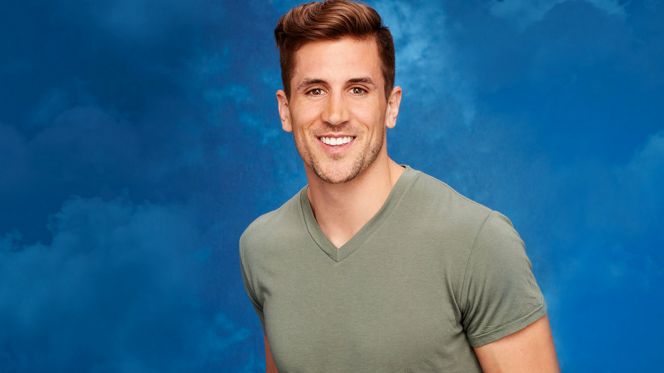 The men descend from the limos and they’re all gorgeous and lusting after Jo. Robby takes a jab at JoJo’s mom and drinks out of the wine bottle. And just like that, he’s my fav. There’s quite a few Texans, a Santa, former athletes, a hipster, and a singer named James Taylor. We had a guy ride up on a unicorn, one who handed her blue balls, and another who brought All-4-One, the ’90s group that sang prom favorite, ‘I Swear.’

Alex, the Marine grabs JoJo first and does push ups with her on his back. LAME ALEX. The men are all super nervous because JoJo is certainly the most attractive person they’ve ever been in a room with. Not surprising, Jordan Rodgers, who was a pro football player (and is Aaron Rodger’s brother), gets the first impression rose and the first kiss. From what we see, Jordan seems to be the only guy she has a strong connection with on night one.

Unless y’all have been living under a rock, you’ve heard that things didn’t turn out so well for the last Bachelorette who picked a pro-football players brother.

She also has a connection with Chad, Luke, and James (the latter both from her home state Texas). Meanwhile, Damn Daniel and a few others are hammered, and Jo is not feeling the belligerence.

Right when we think it’s time for the rose ceremony, we get a Bachelor twist. Ex-Bachelor from 2010, who you may not remember because he’s old AF (38), Jake Pavelka shows up. Jake was the pilot Bachelor who chose Vienna and they had a colossal, disturbing, public breakup. Jake is the one Ali Fedotowsky famously left to go back to her job at Facebook. We also learn Jake is a close family friend of JoJo who is like a brother to her. Nothing says romance like a brother! But, in an anti-climatic ending, he’s there to give her advice and support, not to vie for her heart. Anything for those ratings. 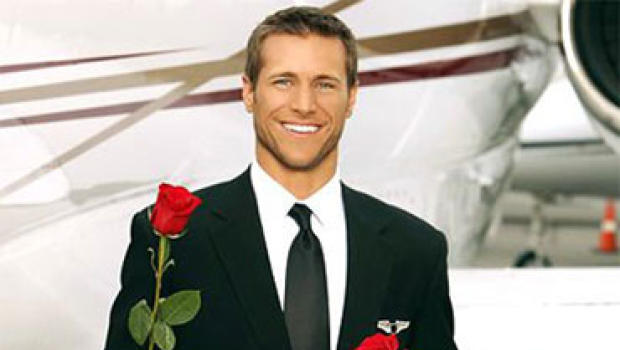 She keeps Daniel. Which is baffling, as he seems to have no redeeming qualities. She also keeps Santa, but ditches the guy in the kilt and some others that didn’t get screen time.

I don’t think I have a favorite based on tonight. I thought Grant was super cute and think Jordan will make it to the final few.

Sadly, no blog the next two weeks, as I’ll be traveling out of the country. Hopefully we can get someone to cover for me! Bon voyage! 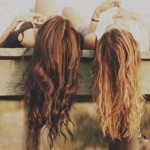 8 Things I Wish I Could Tell My Teenage Self 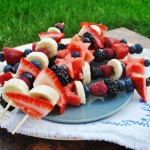