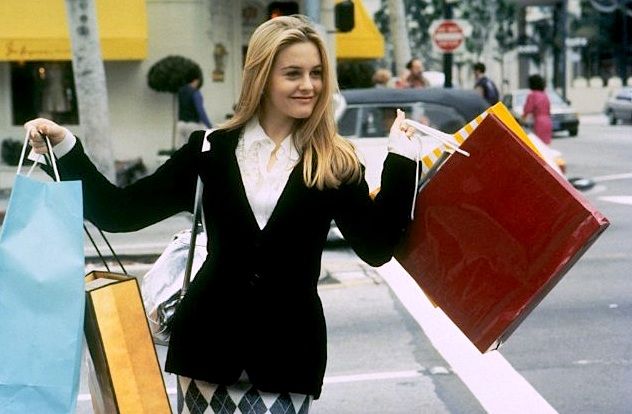 Happy Black Friday everyone. Hopefully you aren’t running through a mall right now because, uh, some of the best deals are actually online. Yes, that’s right, times have changed and Cyber Monday isn’t the only day where online shopping is cheap AF. The deals have actually been going on for a while now online – and today, they’re only going to get better.

For the deals around now, ACT FAST. I found some awesome deals for this list, and a few minutes later they were sold out. It’s a fierce world out there, but when you find a deal, claim it as your own, or else it will leave. It’s like dating above your league.

Below are some deals going on at stores us 20-somethings enjoy shopping at – and a few deals that intrigued me specifically. Enjoy!

Nordstrom – An extra 20% off sale items

Ugly Christmas Sweaters are 60% off!!! 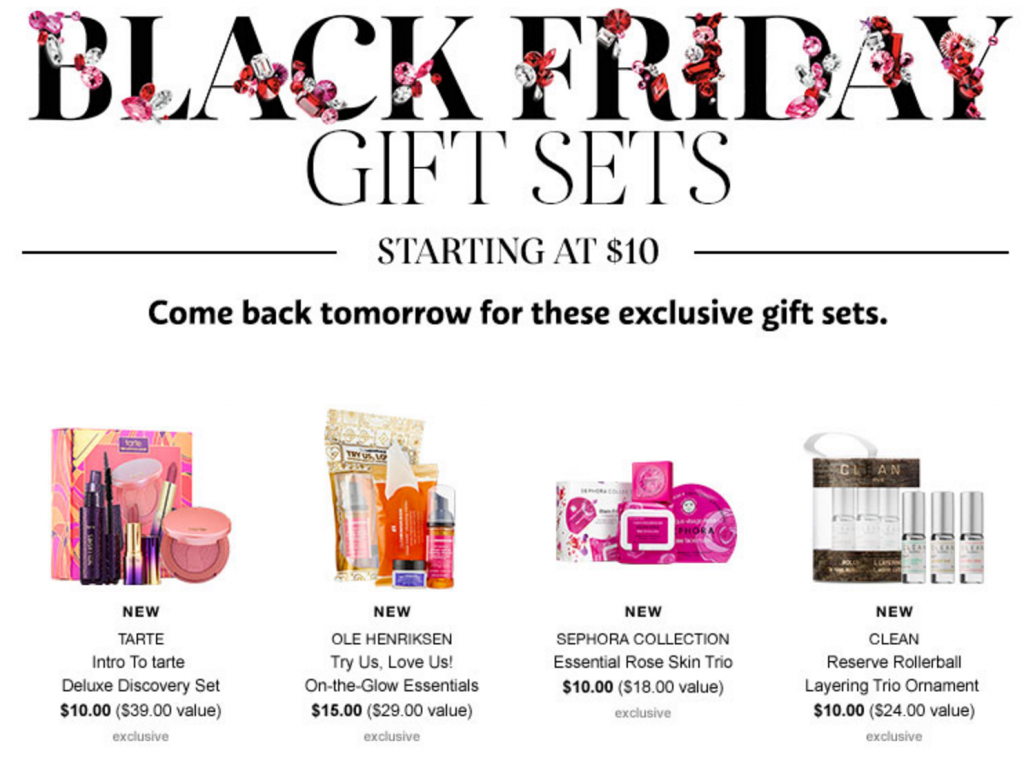 Nordstrom Rack – All clearance = 75% off 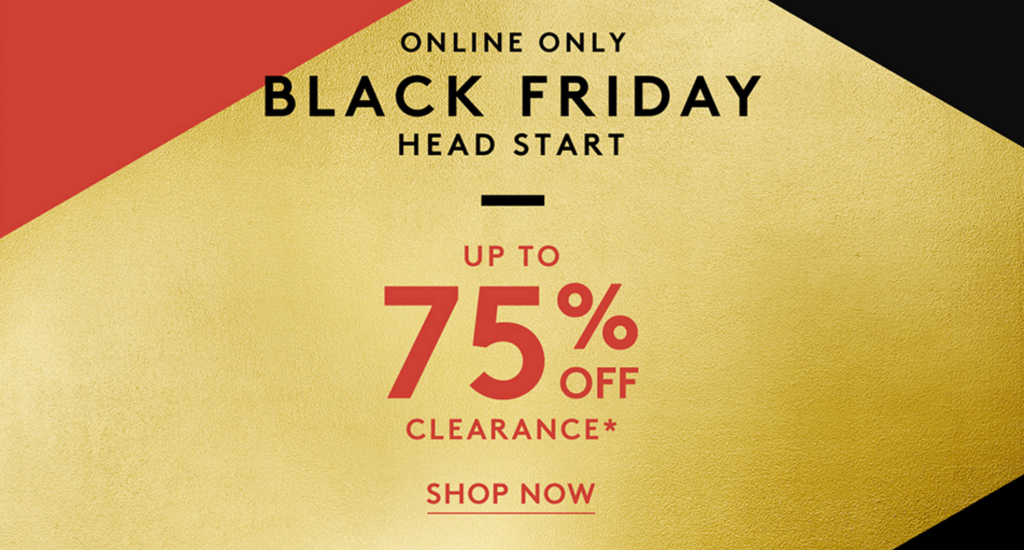 Urban Outfitters – Buy one, get one 50% off for apparel 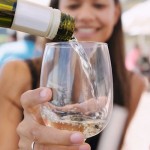 11 Things All 20-Somethings Should Be Thankful For This Year 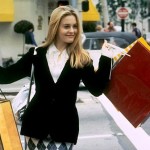