Over this past holiday weekend, Angelina “Homewrecker, Vampire and Child Hoarder” Jolie and Brad “Remember I Used to be Hot?” Pitt were married at their French Chateau.  Details of the “super secret” ceremony have since been released, and it was an absolutely elegant affair filled with glamour and class, much like the happy newlyweds themselves.

Just kidding, the wedding sounds as if it were a complete train wreck. 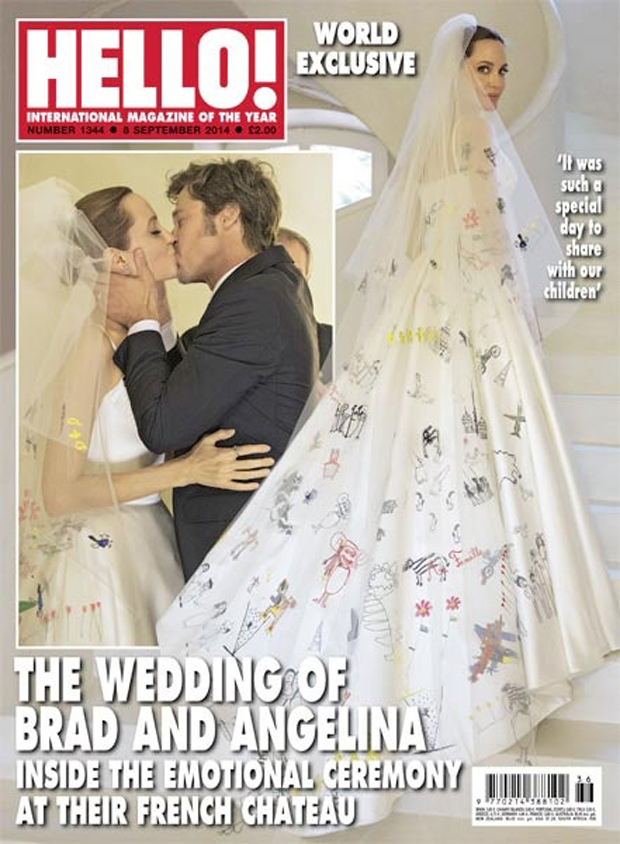 Angelina wore a custom Atelier Versace gown, which could have actually been beautiful if she hadn’t had drawings made by her children embroidered into the train and onto her veil.

Listen Angelina, nobody was questioning whether you were trashy or not.  You used to wear a vial of Billy Bob Thornton’s blood around your neck, and you met your current husband (whom you had three children out of wed lock with) while he was married to America’s Sweetheart, Jennifer Aniston.  You didn’t need to ruin a piece of couture to rub in how classless you are, WE GET IT.

Also, her children may or may not be the worst artists on the face of the planet.  One would think that at some point during their world travels, Brad or Angelina would have put them in some type of educational institution where concepts such as “coloring within the lines” were taught, but alas, it seems as if they have not.

In the attempt to prove JUST HOW HUMBLE AND NORMAL OF A FAMILY the Jolie-Pitts are, the two keep stressing how much the celebration of their nuptials was more about the children than the two millionaires.  They opted for a budget friendly, down to earth, family style, home-cooked provincial meal at their French Chateau, which is exactly what most couples experiencing their second or third marriage would do.  You know how your crazy aunt got married for the third time, and she wore a chic little vintage number and then the close family enjoyed a good old “get drunk in the backyard with some BBQ” moment?  It was JUST LIKE that, except the Jolie Pitts are fucking zillionaires and they had a wedding at their FRENCH CHATEU and their “provincial meal” was prepared by a PRIVATE CHEF.  But don’t worry, they couldn’t be bothered to hire a fancy French pastry chef to make a cake, because Jolie’s son Pax, baked the cake.  I, too, totally trust a child in the kitchen.

To make the ceremony even more endearing to the general public, Angelina and Brad let everyone know just how the children were included in their special day.  Maddox and Pax, Jolie’s two eldest sons, walked her down the aisle.  Vivienne and Zahara acted as flower girls “with flowers picked from the garden,” and Shiloh and Knox served as ring bearers.

Basically, I’ve deduced this wedding was the ultimate Pinterest DIY project…you know, if Pinterest were for smug, self-important millionaires.  Why can’t these two just get over themselves and throw an over the top, lavish ceremony like we all know they could afford instead of trying to prove how much “JUST LIKE US” they are.  The only thing that could have possibly made this wedding more pompous than it already was would have been if Angelina actually threw the wedding in Syria. 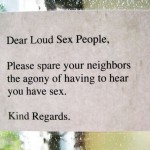