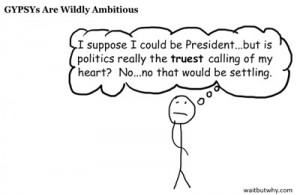 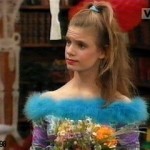 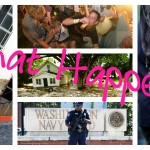 So…That Happened: A Good Week for Marine Salvage, a Bad Week for Everyone Else