1. If you want to make the first move (aka send the first text), go ahead. This isn’t the 1800’s. But if he doesn’t text you back, don’t text him again. If he likes you, he’ll contact you somehow.

2. Do not wait around for a text or phone call. If someone likes you, they will contact you. In the meantime, spend time with friends, focus on work, read, watch television… basically go about your regular life (aka what you were doing before you met said guy). And if you really have to wait, he’s definitely not as into it as you are… or you just need to take your obsession level down a notch. Now, if you’re in a relationship and you’re waiting for your man to contact you after a fight, either 1. contact him first or 2. consider your relationship over if he’s ignoring you. Don’t keep calling him though. That will just drive him away because it’s really annoying.

2. Don’t rule out all other men when you start casually dating or talking to a new guy. If you haven’t had a conversation about your “status,” that means you are still single. If you start acting like you’re in a relationship when you’re not, you’ll be blindsided when said guy stops talking to you out of nowhere. You also don’t want to appear clingy. No guy likes a stage 5… They actually like a (short/not complicated) chase.

3. If a guy doesn’t want to be “exclusive,” move on. If a guy likes you enough to date you, he will know after your first date. And a few dates later, he won’t want you dating anyone else. And if he says your “exclusive,” but months later he still won’t make it official – move on. He’s just keeping you around until he finds someone else – or until he’s ready to find something serious.

4. Don’t have sex the first night you meet… unless, of course, you’re not expecting the guy to call you back (or you’re expecting him to call you back strictly for sex – Samantha style). Sure, a relationship (and maybe eventually a marriage) can happen if you do this… but it is highly unlikely.

5. Know that there is a 90% chance nothing serious will come from a guy you meet at a bar. Believe me. I have a lot of guy friends. They have no interest in going out to find a girlfriend. They are only interested in going out to find a bed… and a girl to sleep in it with. Don’t be that girl. The guy will automatically lose respect for you – and your number will go in his phone’s sex speed dial, which is in order of who’s bed is most comfortable. Sure, relationships can come out of bar meetings, but don’t expect it.

7. Don’t believe any excuses he has for not calling you or not showing up at a date or gathering. Even if the excuses are true, this does not mean you should start texting and calling him like nothing happened. If he really does want to be with you, he will start texting, calling, and asking you out again. If not, he is probably just a nice guy who felt bad. Just because he doesn’t have romantic feelings towards you doesn’t mean he is a bad guy.

8. Don’t think you’re going to die alone. Because if you do think that, you might. Confidence is beautiful. A lack of confidence is not. And they both show. If you’re confident about yourself and your life, guys will see that and want to be with you – even if you’re 500 pounds. But if you think very low of yourself and have a bad attitude, no one will want to be around you – especially a significant other.

9. Get yourself out there. Now that you’re done with college, it can be really hard to meet people. Like I said, bars aren’t the best place to meet a significant other. And neither is work. If you’re single, meeting people through friends of friends (of friends of friends) is the best way to do it. You can also get involved in classes at the gym, sports, or volunteering. Even if you make new friends of the same sex, they can introduce you to their friends of the opposite sex.

10. Don’t be afraid to end a relationship (and do be afraid to rush into one). You’re still young. Even though you are probably thinking you have to find someone ASAP so you can date them a few years before you get married in order to have kids before you’re 30 (so you can be a MILF and be around for  your grandkids)… you shouldn’t be. And if you’re currently in a relationship that you’ve secretly had second thoughts about (or if you’ve secretly had thoughts about someone else), end it – or at least take a break until you figure out what you really want. Don’t force a relationship just because you think you’re getting old – and because you’re afraid it will be too hard to meet prospective significant others now that you’re done with school. Things will happen when they happen. But you should be happy, in love, and with the right person when they do. 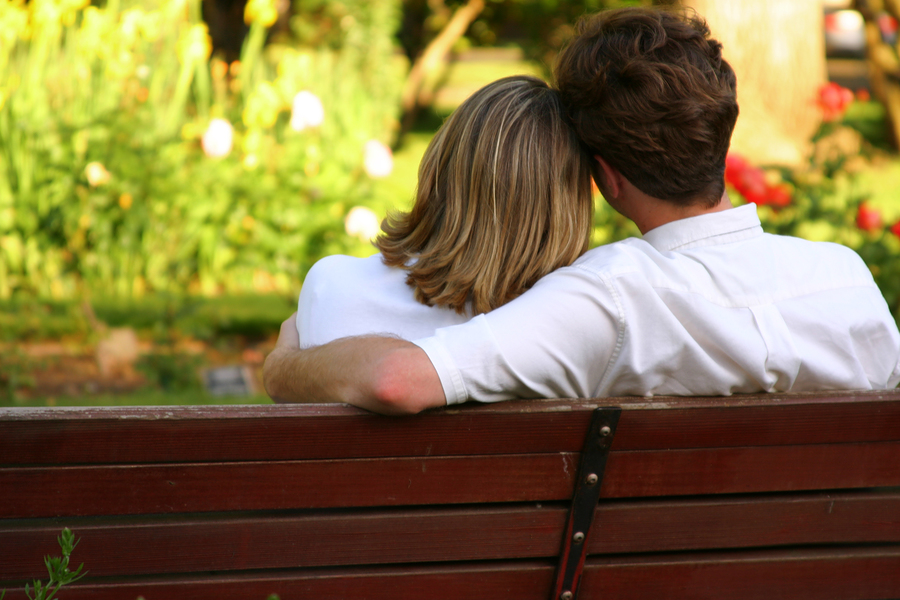 These are just a few “dating rules” I’ve learned from personal experience and through friends’ experiences throughout the years. If you’re into such rules, you should definitely check out Dating Rules, a brand new web series brought to you by the producers of Gossip Girl. Dating Rules follows a 20-something girl navigating the dating world with the help of secret texts from her future self. Yeah, imagine if you could give your college self dating advice right now…

You can catch new episodes every Monday, Wednesday, & Friday (and catch up on ones you missed) here. You can also enter a giveaway there for a chance to win a MacBook Pro, an iPad 2, an iPhone 4s and other prizes. Let us know what you think! 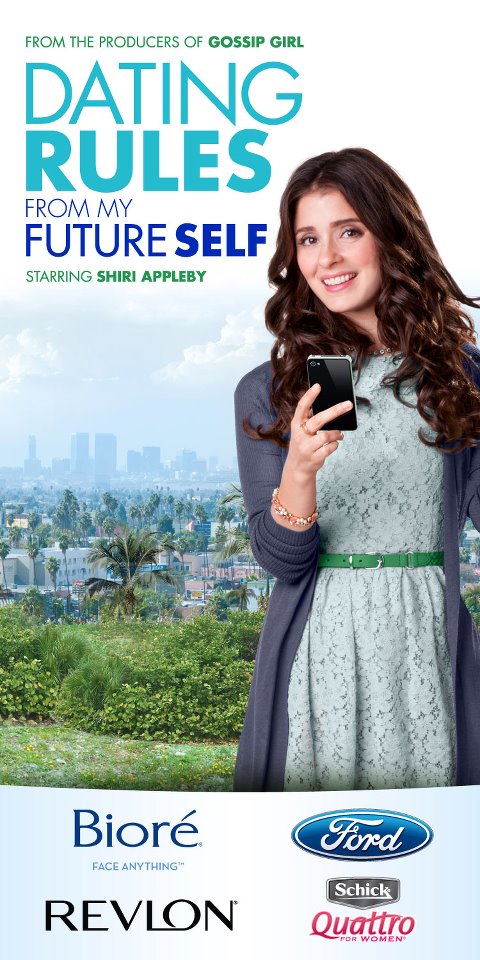