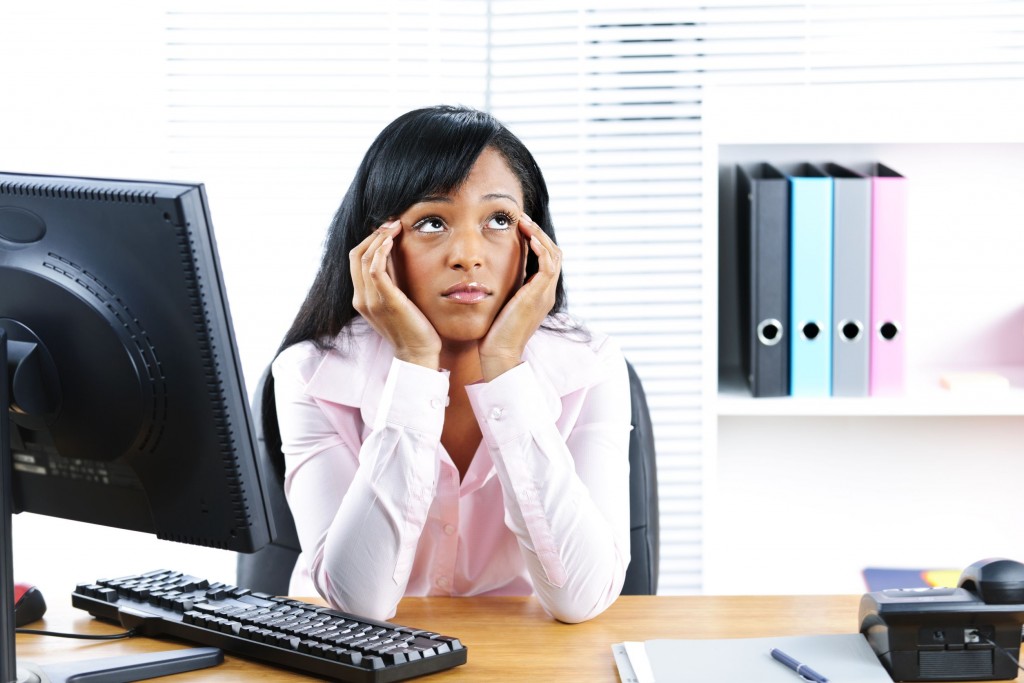 The Webster definition of a bully defines it as: a person who uses strength or power to harm or intimidate those who are weaker.

This shows that bullies can come in all shapes and sizes – and they can attack you in different ways. Someone doesn’t have to beat you up during recess or steal your lunch to be considered a bully. A bully could be the girl who makes snide remarks in your morning meeting that make you feel bad about yourself. Or it could be a family member who thinks it’s okay to comment on your weight or how you live your life, when they are instead just making you feel self-conscious.

When I first encountered a bully in my workplace, I was caught off guard. Initially when I began working, everyone seemed so nice. Then I realized that some people have really poor attitudes. They get irritable when you’re simply doing your job, and they don’t bother to hide it.

There was one incident where due to a misunderstanding, some girls who I considered my friends within the office, turned on me. They started to ignore me – and when they did speak to me  it felt like they were walking on eggshells. My experiences with office bullies aren’t even that bad. There are people out there who have it a lot worse – coworkers or supervisors who are straight up evil – but dealing with office bullies is all the same.

You can go with a direct approach. Either speak to the office bully and let them know they’re hurting your feelings – or tell your supervisor. Both of these would require some confrontation. It’s not easy gathering the courage to talk to a bully, but it would take care of the situation without getting anyone else involved. However, if you do decide to tell your supervisor, they will definitely do something about it to change the situation. Furthermore, if the situation is dire, it could be an HR issue, so both of these suggestions could help. It would get the bully to reevaluate how they treat you because they will realize that if they don’t, they could potentially lose their job.

You can also go with an indirect approach. Simply ignore them. If you feel that this office bully is not worth the time or the energy, then avoid them and go on with your work. Just because you work together doesn’t mean you have to interact more than what’s needed, and it doesn’t mean you need to be the best of friends. This approach wouldn’t solve much, but it’s less dramatic and would make your work day less stressful.

It’s hard to figure out why people bully their coworkers. Could be jealousy, personal problems, or having a bad day, but it’s no excuse. You shouldn’t take the brunt of whatever they’re feeling. So if you have an office bully in your life, figure out which of these approaches would help you in dealing with them. Or you could always comment and let us know, and we can help you figure out what the right approach would be! 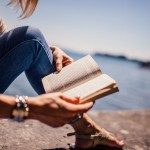 A Book For Every Mood: 10 Books & The Feelings They’ll Make You Feel 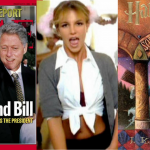