For a few months now, I have been stuck in post grad employment limbo; waiting for the career that I thought would come after my degree. “Waiting” in my case does not mean I’ve been sitting on my couch since December; I’ve actually been working. Over the past six months I’ve tried out three dead-end jobs, each with the hope of ditching my broke routine and developing my working girl swag. But in place of said swag, all I have achieved is frustration, relocation, and heavy drinking.

The first job I accepted after college was as a full-time online Copywriter. Each day I cranked out 10 articles for an Internet business that rented portable laptops and projectors for people who deliver traveling presentations. I re-worded the same advertising pitch for customers in all the major cities of all 50 states, and then passed the drafts to my boss who stuffed each line with repetitive keywords. My name was never published, which turned out to be a Godsend, because the words that made it to the website were barely recognizable English. At the end of two months my accumulated salary was minimal and so was my tolerance for the robotic lifestyle I was leading. I needed a drastic change before I short-circuited.

So I moved to South Carolina. A published author from Cleveland had conceptualized a non-profit organization that, in simple terms, benefits both marine wildlife and military service veterans. He established preliminary funding up north and needed an assistant to help raise publicity in Charleston, the “operations base” city. His idea was ambitious, but so was I. I told him in my interview that no one was more humanitarian than me and, (after a harsh ex-boyfriend betrayal), no one was more ready to leave Cleveland. I juggled tanning at the beach, contacting east coast newspapers and organizing events with student volunteers from the college of Charleston. My life down there as definitely filled with swag. For about a minute. I was told that after the first 30 days my “trial period” would be up, and I would become one of the entity’s full-time employees, but it turned out that the sponsorship that was allocated to pay me was not processed on time. I could picture myself living the life of my dreams in Charleston, but not on a volunteer’s salary. 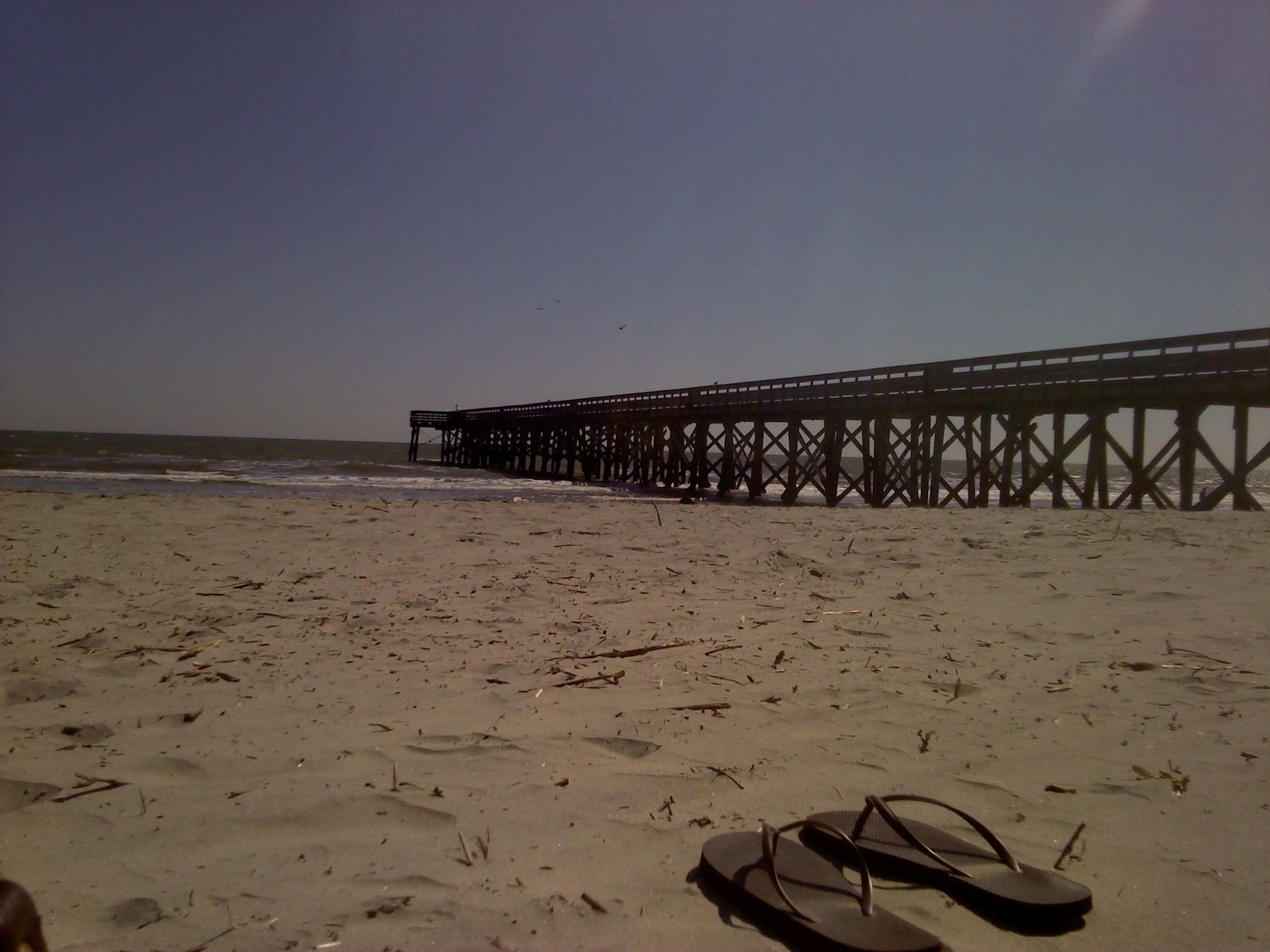 Just after Easter I moved back to Ohio and interviewed for a position at a marketing and advertising firm. I knew there would be no writing involved, but I was desperate, like those animals at shelters searching for their “forever homes.” I was ready for a long-term career, damn it. I bounced around the company, testing out the “events” and “administrative” divisions. The job was fun and my coworkers were stellar. The thing about this marketing company, though, is that advancement meant one thing: managing bigger and bigger groups of peers. There was no editorial avenue, and thus, there was no way that, years down the road, I could have the job I wanted for myself: reaching an audience through my words.

Quitting my third job was hard decision, but I do think it was right. Retrospect reminds me that I put myself in debt for the next ten years going to school for a degree in magazine journalism…not copywriting, not public relations, and not marketing, and I know now that even though reporting jobs are rare, even disappearing, they are worth holding out for.

If you find yourself stuck in employment limbo like I am, keep pushing out your resume, stock your cabinets with your comfort drink of choice (mine is Riesling), and just believe that it will pass. And as you stumble through your career search, remember that a journey of self-discovery is never something to regret; every post grad has one.

Getting What You Want: A Job vs. An Outfit