Eight years ago when Obama won the election, tons of students at my college took the quads by storm, screaming and celebrating. People were passionate, hopeful, excited, and most importantly, they respected one another, no matter their opinions. We were even brought this musical gem by Young Jeezy ft. Nas because democracy is fun and so is rapping!

Now, there seems to be no hope and no respect. There is only anger, hate, fear, disgust, and apathy. And I’m not saying you shouldn’t feel any of those feelings right now. I feel some of them for sure. The problem is how we got to these feelings. Democracy is supposed to be somewhat exciting. No one should be insisting one party goes to prison, and no one should be generally afraid of what life will be like with the other party is in office.

Whether you’re happy or unhappy with the election outcome, no one should be happy with where we’ve come as a nation. The 2001 version of America that sang old hits like “United We Stand” while coming together as one would be pretty displeased with the 2016 version of America.

In conclusion, we should probably all consider coming together again and somehow making this whole life thing work because, well, it would pretty much suck if Albino Blacksheep’s “The End of the World” came true. 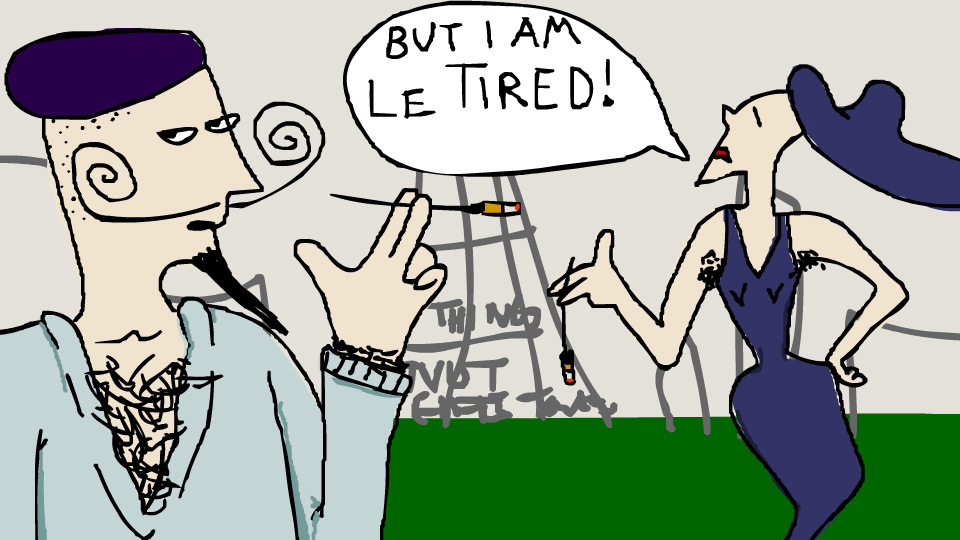 Or did this video already come true? You be tha judge (that is not a typo). 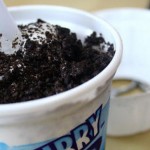