I have a love-hate relationship with summer. It’s both my favorite and most loathed season, thanks to the nights where I have to sleep on my stomach for a week because of sunburns on my back. 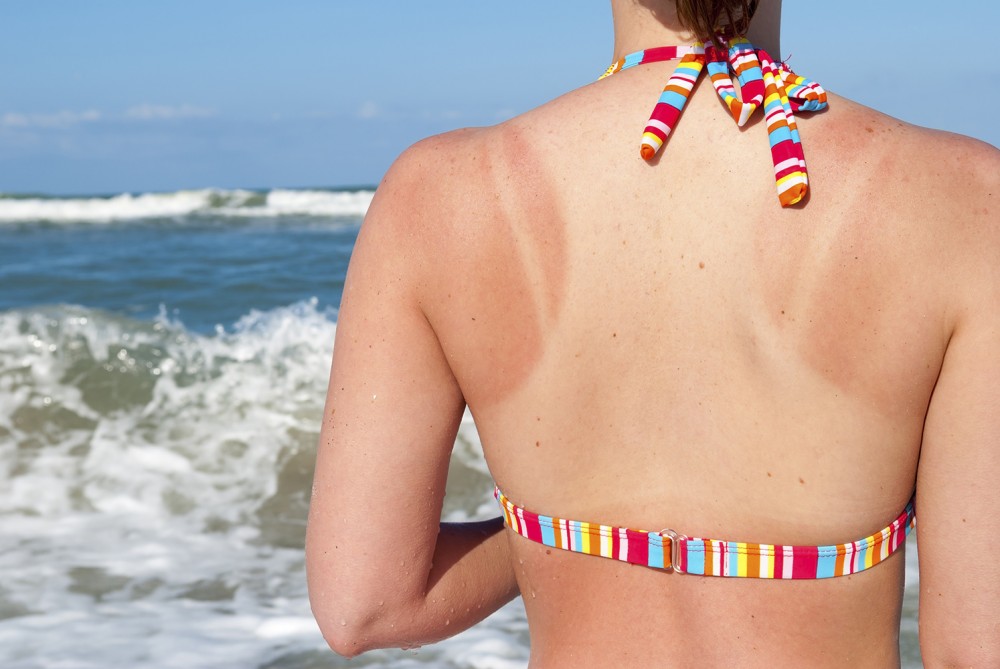 It’s the good kind of sore and salty, coming home from the beach. You arrive and settle down on the shore feeling like Ariel, but leave feeling like your inner Ursula has just been unleashed.

No matter how much you enjoyed your escapade, there are just some things that will irk you despite your efforts to try and ignore them. 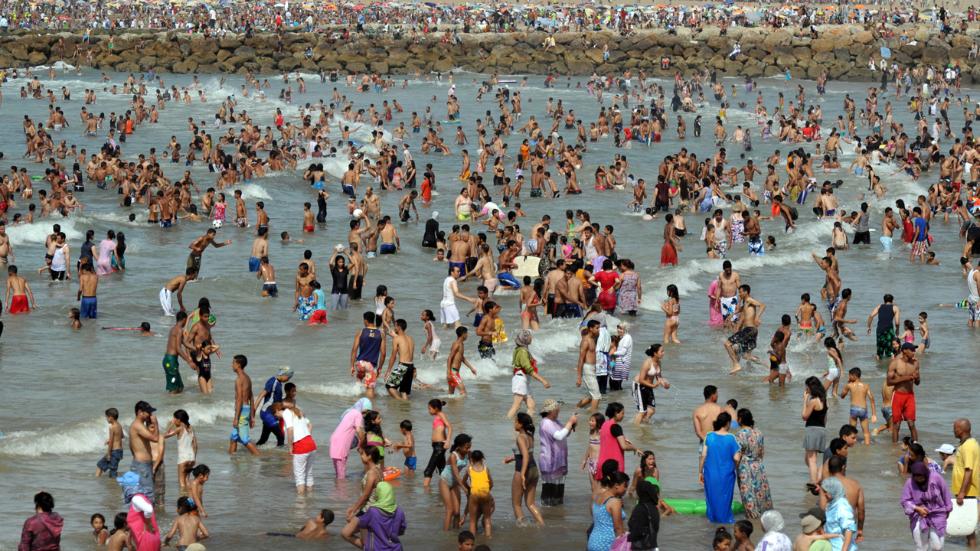 Thank God our shores don’t get as crowded as these beaches.

I remember getting stranded on the low-tide portion of the beach and having to trek through knee-deep seaweed covering the ocean floor. It constantly felt like an eel was going to wrap its way around my ankles every time I took a stride. Never again will I step in shallow beach water unless the area around my feet is seaweed-free within at least a three foot radius.

They lug around a cooler filled with juice for the kids, beers for the dad, water and ice. They set up a tent that‘s big enough to house three families. It’s all cute and fun until one of the children starts crying.

Excuse me, did you come here to swim and sunbathe or are you here to camp?

Then, there are also the kids who invade your personal space because they need more sand for their sandcastles. They’re the ones who gather discarded cups at the beach for castle building only to abandon them later, making you look like the irresponsible citizen.

Or the rowdy drunk highschoolers that can’t wait until nightfall to start their beach party or bonfire. An unorganized game of beach volleyball kicks off only to end in a brawl because of sore losers and squashed egos.

These also include the female beachgoers who really just drove down 20 miles for the ‘gram. Their bikinis were simply used as props (not a hint of ocean water on their skin and hair), as well as their patterned round towels. Tell us, how long did it REALLY take to capture that photo you uploaded a few hours ago?

Otherwise known as the audience no one asked for. They literally hit up the beach to watch beachgoers years their junior. They’re the over-aged adults who would answer “the beach” when asked to describe what heaven looks like. You’d recognize them by the binoculars.

You mean young adults who receive a wage by sitting around on a high chair for hours, blowing their whistles, giving unnecessary warnings to swimmers?

7. Lack of security and sanitation

Diapers are buried halfway everywhere. A lone slipper there, a lost bikini bottom here. Seagull poop far and wide. Plus, the trash cans are, like, half a mile apart.

Everywhere. In your hair and scalp, your towel, in your eye, in your soul and in your bikini. I’d consider wearing beach shoes, but the promise of unevenly tanned feet convinced me otherwise.

Here we see the wannabe surfers with their overpriced boards and gear, who fall off their equipment every five minutes. Are you riding the waves or are the waves riding you?

We also have the swimmer who forces himself against the current. They’ve strayed so far off the shore that the chances of them being pulled under by a sea creature become apparent.

$20 for a bottle of sunscreen? No thank you. Feel free to sacrifice your skin instead and assume “it probably won’t be THAT bad…” only to look like a cooked human lobster on your way home. You can’t even buy ice cream to make yourself feel better about getting burnt without batting an eyelash at the price. I’m pretty sure we all settle for key chains as “souvenirs,” because they’re the only items sold under $5.

This is the beach. Why are there girls in wedges and a face full of makeup? Do you really expect your eye shadow to stay on after submerging? The beach was made for hats, bare feet and slippers, swimsuits, sunscreen, summer dresses, rash guards and wet gear in general.

If I wanted to see people in formal wear at the ocean I would’ve gone on a cruise instead. At least people there are well-dressed AND refined.

Don’t get me wrong, I love the water, the sand (not too much of it though) and the environment. I just have pet peeves that need some getting over. It’s not summer unless you’ve made a trip to the beach, but there are plenty of other summer activities you can do that don’t include sand and suits. Still, you’d better hurry because the season has almost come to an end!

Why do I even bother going? Oh right, I actually intend to swim, moderately tan and ~enjoy~ nature. 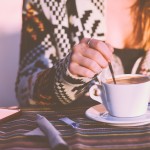 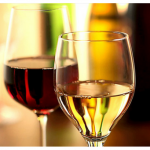