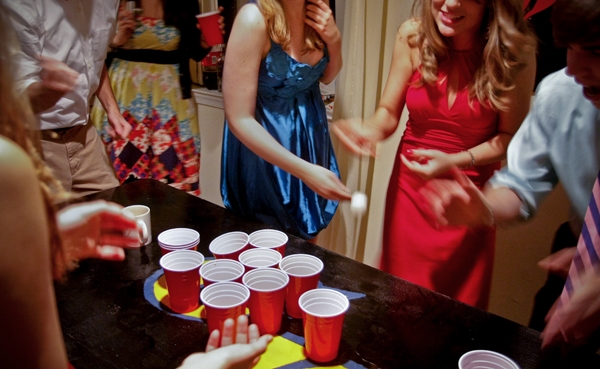 I thought I was so busy in my early 20s. I claimed I was stressed, overworked, committed to too much, and broke (okay, I actually was broke). I thought I was losing friends because I barely had time for all of them anymore. And I was exhausted because of all this to the point where I could go only go out on weekend nights instead of during the week.

Now I look back on those years and long for the free time, friends, and energy I used to have. I didn’t know what stress was. I didn’t know commitment. I wasn’t tired. I wasn’t losing friends. At 29, I can actually say I’ve lost touch with a lot of people over the years. As for going out, I can barely even handle socializing with people one night a week. Like, I’m unsure what would happen to my body if I was forced to party like I used to two or three days in a row. It would not be good.

In honor of mourning my youth and my energy, here is everything I miss about my early 20s. May the ghost of Sam’s past rest without having the spins and then waking up to puke.

1. I miss Friday afternoon mass texts making last minute plans for Friday night, because now everyone is always busy—and planning in advance is the worst.

2. I miss being okay with sleeping on someone else’s floor, or couch, because hotels are expensive.

3. I miss knowing someone would always be around when I felt like doing something, because now I’m bored.

4. I miss not being anxious about spending my weekend days hungover doing nothing instead of being a real person and doing something(s), because now my weekends are just eat, work out, grocery shop, clean, sleep.

5. I miss the money I saved while ‘pre-gaming,’ and the act of pre-gaming, and having it be okay to admit that I like(d) pre-gaming, because I miss spending time with my friends.

6. I miss the lack of responsibilities I had, because now I have too many.

8. I miss seeing old friends, because I lost touch with a lot of people over the years.

9. I miss ‘the way it used to be,’ because the good old days are definitely gone.

10. I miss it being okay to be broke, because now I just feel like a failure when I’m running low on money.

11. I miss my energy, because I’m always tired now.

12. I miss my metabolism, because it gets harder to lose weight when you get older.

15. I miss being able to talk to my grandparents, because they’re no longer here.

16. I miss not thinking about the fact my parents are getting older, because they are.

17. I miss laughing about things like buying a car and a home because I wasn’t old enough to think about that stuff seriously yet, because now I feel like I should be doing those things—not just thinking about those things.

18. I miss not ever thinking it was ‘too late’ to turn things around and shake up my life, because now I feel like it is.

19. I miss actually wanting to move to New York City and California, because even though I’m happy where I am now, I miss the excitement of potential change.

20. I miss being excited about my dreams and not anxious and in a rush to make them happen, because time is going by so fast. My early 20s feel like forever ago, but they also feel like yesterday. In the grand scheme of things, only a few years have gone by, but for some reason, the pressure is on. I miss when it wasn’t. Can we go back to that? 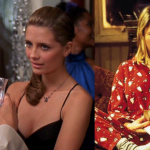 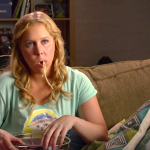