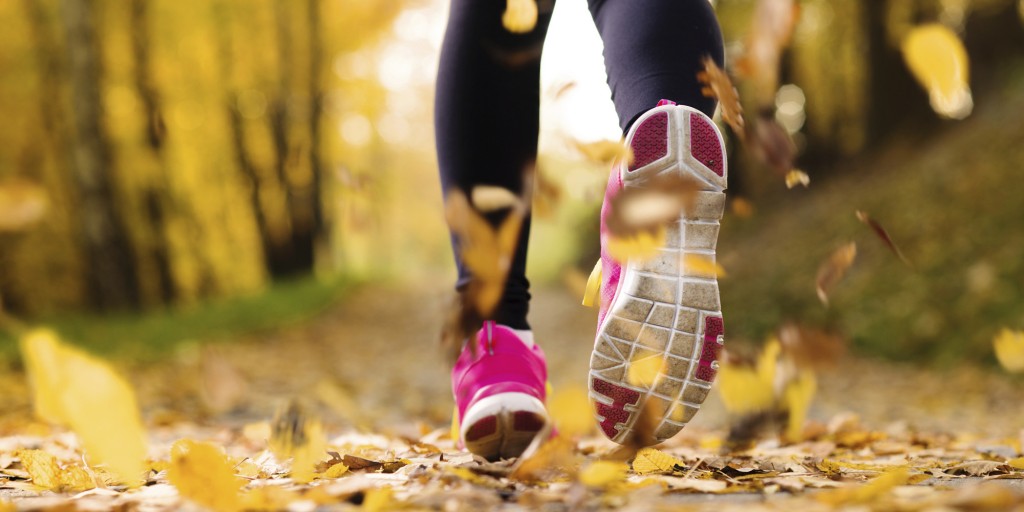 January 1st is a terrible time to start New Year’s Resolutions. You wake up hungover, so the year is always already off to an awful start. Christmas is spent eating like you’re going into hibernation and come January that doesn’t really make you want to pull on a pair of bike shorts and hit the treadmill. Even if you do muster up the energy to exercise, there are probably no treadmills free because it’s a new year and everybody’s desperately trying to start anew too.

If you live in the northern hemisphere, it’s dark all the time and there is very little that will entice you to leave your heated blanket. On the other side of the world, it’s too hot for any activities that you can’t do while submerged in water and with an ice-cold Aperol spritz in one hand.

That’s why I’m making my resolutions for the year ahead right now – during fall. I’ve had my summer fun, my liver is about to surrender, and I’ve forgotten what productivity feels like.

So now, let’s please take a minute to say RIP to New Years Resolutions. Fall Resolutions are the real deal.

If seasons were days of the week, Sundays would totally be fall. Saturdays are for sleeping in, lazy expensive brunches, and forgetting how you got home. From June through August, every Saturday is spent laying in the sun, rotating between rooftop bars and beer gardens. Summer is basically one long Saturday, with the mild inconvenience of workdays throughout the week – which are just a formality really, as half the office is on vacation and we all know not a lot is getting done.

Come Sunday, you might be a little groggy from Saturday, but you (almost) always manage to reform. Farmers markets are scoured, yoga classes are struggled through, and by the evening, you’re ready to pick out outfits for the week and plan lunches. If a Sunday well spent brings a week of content, a fall well spent is sure to get you through the winter.

September used to be another chance: the start of a new school year is like a do-over of a new calendar year. Even if you couldn’t make new years resolutions stick, you could tell yourself that this year you would stay on top of your reading and get to every class on time. Now that the real world has smacked us all in the face, why should we have to give up the chance at that second new-year-new-me feeling?

Just because we’re not going back to school, it shouldn’t mean we have to keep trucking through the year without change until January rolls around again. Treat fall like you did when it meant a new school year was starting.

Buy a new recipe book, pick out some meals to cook, and actually buy the ingredients to make a homemade dinner at least once a week.

Start teaching yourself something new- it’s getting cold, so you may as do something productive while you’re holed up inside. Learn a language or take a craft class, even if it just means listening to some language tapes from high school or watching knitting tutorials on YouTube.

Ask a friend for a book recommendation, actually read it, and then ask a different friend for a new one each month.

Start a trial pass for a new yoga studio or boxing class and start to sweat of the sins of the summer. Gyms and fitness studios won’t be nearly as busy as they are in January, and if you start working out now you won’t feel so guilty when mulled wine becomes a daily part of your life come November.

Start a new budgeting system and keep track of how much you’re spending, now that the expensive beach holidays are done and the temptation to buy summery cocktails has lessened.

Let’s please accept that January is never going to be more than a lazy continuation of the holiday season and give up on New Years Resolutions in favor of starting them this September. No time like the present, after all. 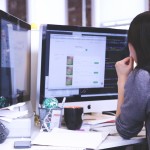 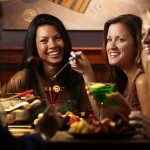