I bet that headline got you thinking back to ’90s/early ‘00s nostalgia. About once a month, Disney would promote its newest original movie with pre-teens/teenagers as the protagonists trying to teach our generation valuable life lessons. With witty titles such as “Wish Upon a Star” (starring a pre-Grey’s Katherine Heigl), “The Other Me”, “Stuck in the Suburbs” and “Double Teamed”, these movies made our weekends.

The latest DCOM, “Let it Shine”, was a huge letdown, and it got me thinking, “What happened to the days when Disney Channel movies were actually good?” The kids I babysit for grew up with Hannah Montana and Zack and Cody, and it was time to show them what a real DCOM was. Case in point: ask a kid growing up in today’s society what a DCOM is, and they’ll look at you like you started growing fins like Cody the “merman” in “The Thirteenth Year”. 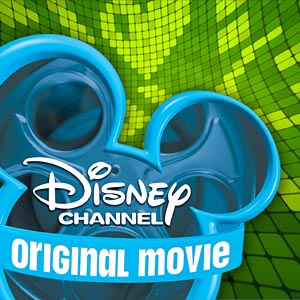 Instead of every month, DCOMs are starting to come out quarterly. They’ve certainly lost their originality (see “Wizards of Waverly Place: The Movie”), and most of them are just mediocre stories starring mediocre actors from mediocre Disney shows.

I found the ultimate quiz to test your knowledge on all things DCOM. See if you remember these Disney gems: 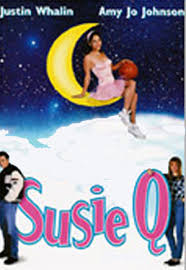 Pink Power Ranger Kimberly goes to prom, complete with coiffed hair, white gloves and a pink taffeta gown, and comes back from the dead 40 years later as an angel when someone moves into her old house. Even though it doesn’t sport the “Original Movie” label, it deserves to be on this list. 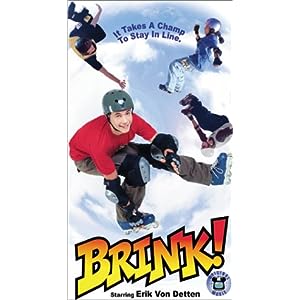 Erik von Detten starred as Andy “Brink” Brinker, an average high school student who just so happened to love in-line skating. Along with friends Peter, Jordy and Gabriella, the four of them make up the “Soul Skaters”. Gabriella was played by Christina Vidal, and I think she had her own Nickelodeon show before starring with a pre-meltdown Lindsay Lohan in “Freaky Friday”. Aside from Hocus Pocus, this is my all-time favorite Halloween movie. Life would be much more exciting if a town that celebrated Halloween 24/7/365 actually existed. 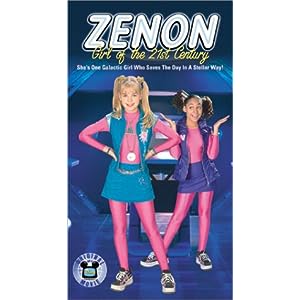 Zetus Lapidus! The Y2K was fast approaching, and the stellar Zenon and her intergalactic grammar led the way. See, she lives on a space station, and after getting into trouble, she is “grounded” to the worst place imaginable: Planet Earth. (Yeah, she’s kinda right. Space is awesome). And who could forget “Supernova Girl” and Protozoa? Oh, and Raven-Symone, who eventually got her own Disney show, co-starred as Zenon’s BFF, Nebula. 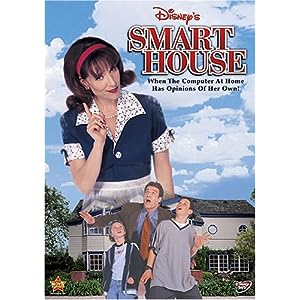 Despite its “futuristic” nature, everything, I mean everything, ‘90s was in this movie, from the baggy clothes to the soundtrack (B*Witched and Five, I’m looking at you). It’s 2012, why doesn’t my house do this? 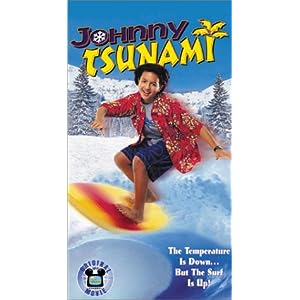 The coolest movie with the coolest name. Cute surfer kid from Hawaii moves to Vermont to fit in with snobby skiers. Go big or go home. 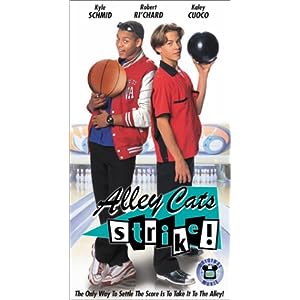 A group of retro nerds struggling to save the town bowling alley must pair up with the school’s golden boy to set aside their differences and work as a team when their cross-town rival challenges them to a game of bowling. A pre-Big Bang Theory Kaley Cuoco co-stars as one of the members of the team. Wouldn’t you like to know? This is the ultimate stoner movie. Were the writers high when they created the script? Probably. Aliens who were awkward floating bubbles of gas who survive on carbon dioxide and fear the wind, an airhead windsurfer named “Cutter” with an Australian accent, and a son who kills his own father with a blow dryer (look closely, they’re not plugged in…); yeah, definitely from planet weird. 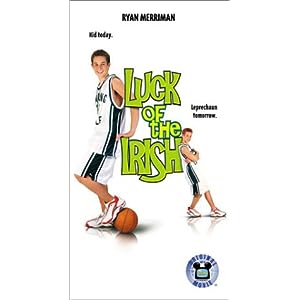 This movie showed us the history behind St. Patrick’s Day, and taught us to appreciate our heritage. But being a teen leprechaun is pretty cool, compared to, say, a teenage vampire, amiright? 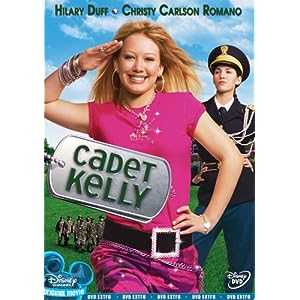 Hilary Duff trades her ribbon batons and laissez-faire life for olive drab when her mom marries a commander and is sent to military school. And the showdown between Ren Stevens and Lizzie McGuire was a true Disney Channel fan’s dream. 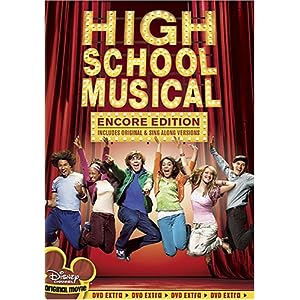 I was 15 when I watched the premiere with my best friend Laura, and I’m still obsessed with this movie. My friend and sorority sister Rachel made my first initiation shirt red and white for the Wildcat colors. The movie spawned two sequels, the latter of which made it to the big screens. So what if Zac Efron’s voice was still developing and he couldn’t sing? Vanessa Hudgens is still a whiny bitch, and I’m so glad they broke up. I know all the lines and dances by heart. Of all the HSM movies, this one is the best. Is there rehab for High School Musical addicts?

FYI, if you come home from a night of partying early and don’t want to go to bed just yet, turn on Disney Channel at 12 am. You’ll thank me later.

So tell us: What were your favorite Disney Channel Original Movies growing up?

My Take On The 2012 Emmy Nominations