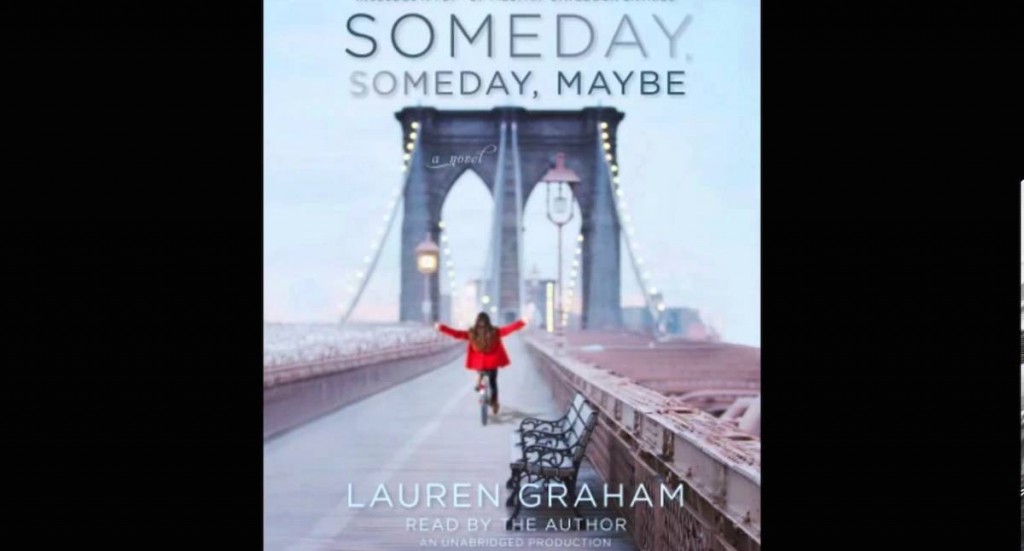 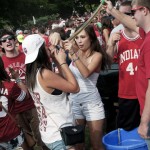 The ABC’s Of College, As Told By A Recent Graduate 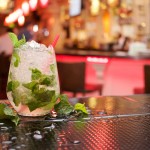