Last week, we spent time with the girls as they prepared for Marnie’s wedding to Desi. This week, Hannah made some bold moves in her own relationship, and we spent time alone with Adam and Jessa as they embark a new relationship together (kind of).

1. Roommates that are not your best friends are the absolute worst. 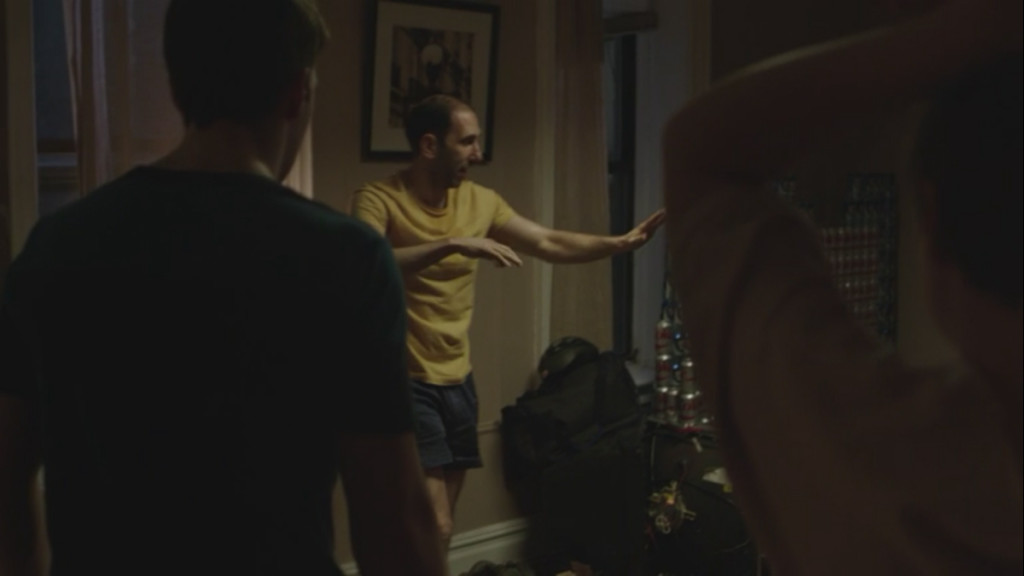 Getting woken up in the middle of the night. Arguing over what constitutes “breaking” an arbitrary house rule. Balancing the always tenuous and delicate roommate-significant other relationship. But, moving in with your new girlfriend or boyfriend can be pretty scary. It’s a make or break point. Dating someone is one thing. Living with them every day is something completely different.

2. Most decisions to move in together aren’t as romantic as you’d like them to be.

Last night, we got a glimpse of Hannah and Fran’s evolving relationship as he dealt with an erratic and unpredictable roommate by moving in to her apartment. There were no roses. No deep, heartfelt sentiments or declarations of love. It was a prudent choice with a regard for safety. Similar to Hannah’s letting Adam move in, it happened more out of necessity than a strict desire to get close to each other.

3. New mothers are cranky, but they have every right to be.

Adam’s sister has always been a bit bossy, particularly with Laird, but after having a baby at the end of last season Charlotte’s even more so. Having babies is hard and I’m glad that Girls isn’t shying away from that. She doesn’t have it all figured out yet. It’s certainly not a breeze. She’s tried and irritable, and it’s totally understandable.

4. When a friend has a baby, they begin convincing everyone else that they should have one too.

Like it’s just a club or something rather than a completely life-altering decision. While Adam awkwardly holds his newborn niece, Laird tells him over and over that he should be thinking about having a baby, which clearly gets Adam thinking about his budding, yet complicated, relationship with Jessa. I wonder if he ever thought about having kids with Hannah?

5. When you enter your late 20s, you begin taking care of your parents more than they take care of you. 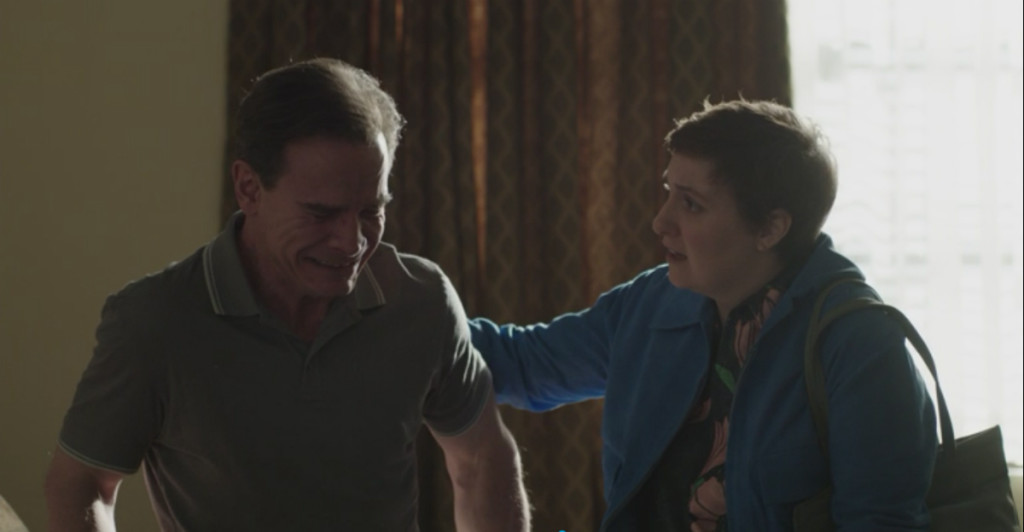 Hannah’s father is lonely, curious, and newly out, requiring her to come to his rescue to what Elijah calls a “gay-mergency.” That is, when Hannah’s father hooks up with an online stranger, he leaves his wallet in the man’s apartment after running off and needs her to go back and retrieve it for him. She consoles him as he sobs, while acting as messenger between her parents, even having to break the news to him that her mother wants a divorce while her father is convinced that he can just return home after his trip and continue on in his marriage.

6. You never stop worrying about your job, even when you’re the boss.

When a new café moves in across the street from Ray’s, he worries that his business is in trouble. After trying to talk about the issue with the competing business, Ray is left feeing even more defeated and uncertain about his next move.

Girl code #1 is friends don’t date their friends’ ex-boyfriends. This rule exists for good reason: it sets a uniform standard of conduct. I know what to expect from my friends, and they know what to expect from me. Unfortunately, Jessa and Adam would actually make a good couple. We watch them flirt and joke and laugh on the pier playing games and eating carnival food. It might be the first time we’ve seen Jessa truly, genuinely happy. 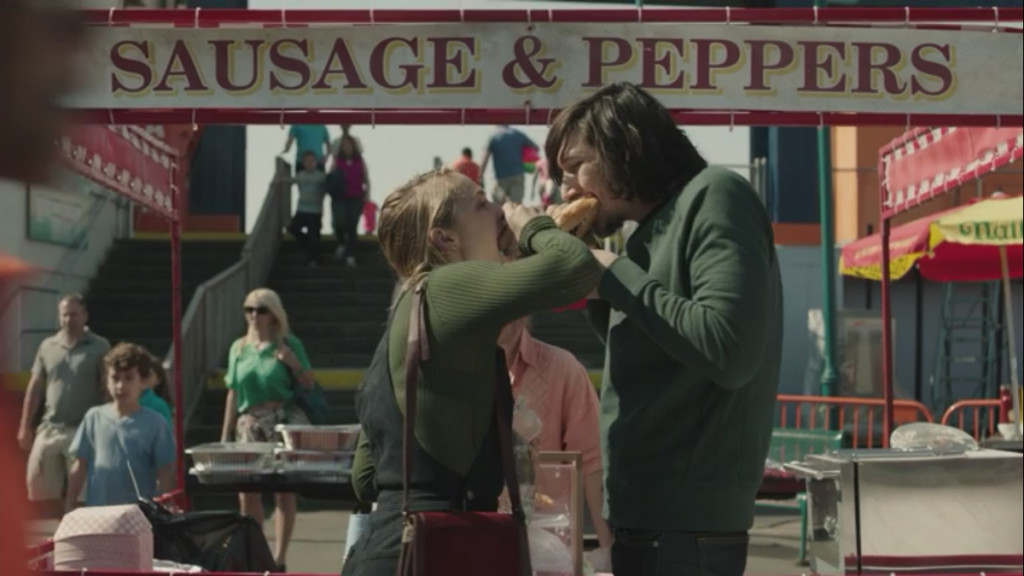 And for one of the first times, we see Jessa really trying to make a good decision, to put Hannah’s feelings above her own. Like in the last episode, there’s a theme of sacrificing your own happiness for someone else. Hannah’s really happy now with Fran, and doesn’t Jessa deserve the same?

Missing from this episode was both Marnie and Shoshanna, not even a mention of them, but the preview of the next episode suggests a Japan-heavy story line, so we’ll catch up with Shosh then. 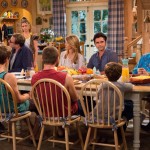 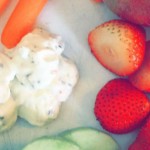 I Tried Weight Watchers For A Week & This Is What Happened