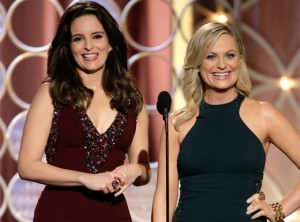 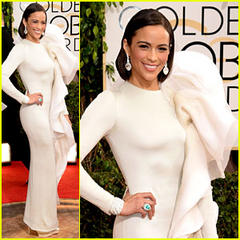 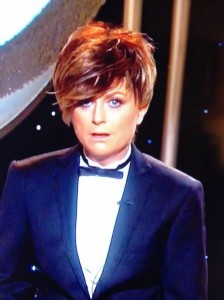 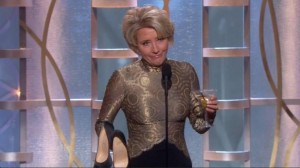 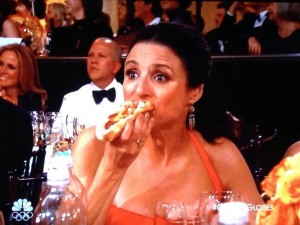 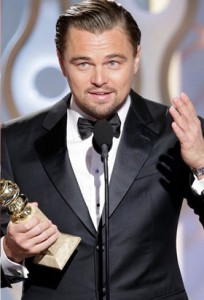 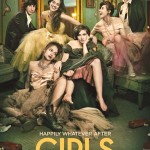 6 Reasons You Should Be Watching HBO’s Girls 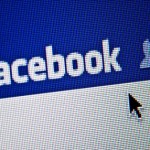