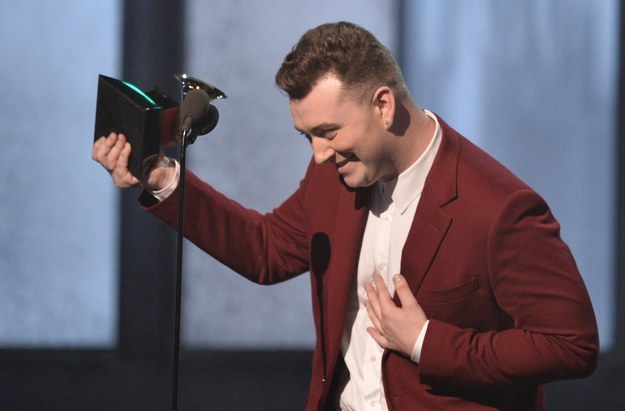 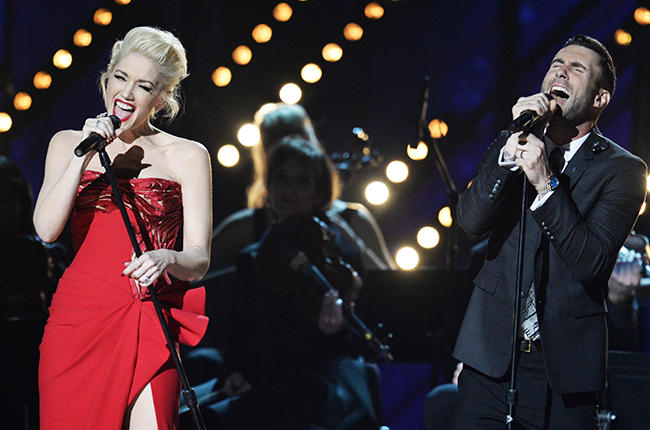 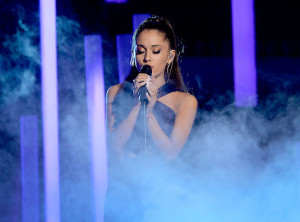 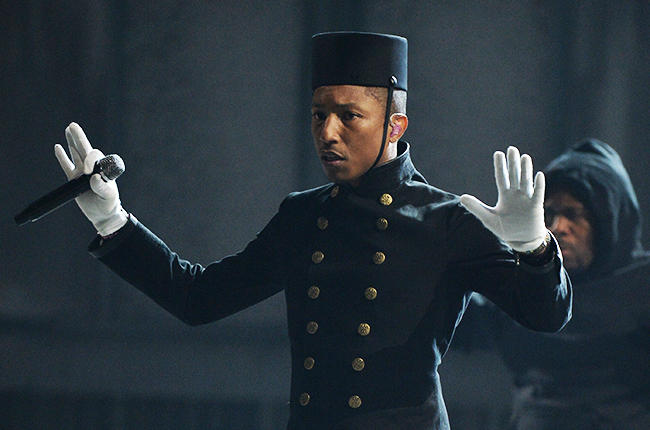 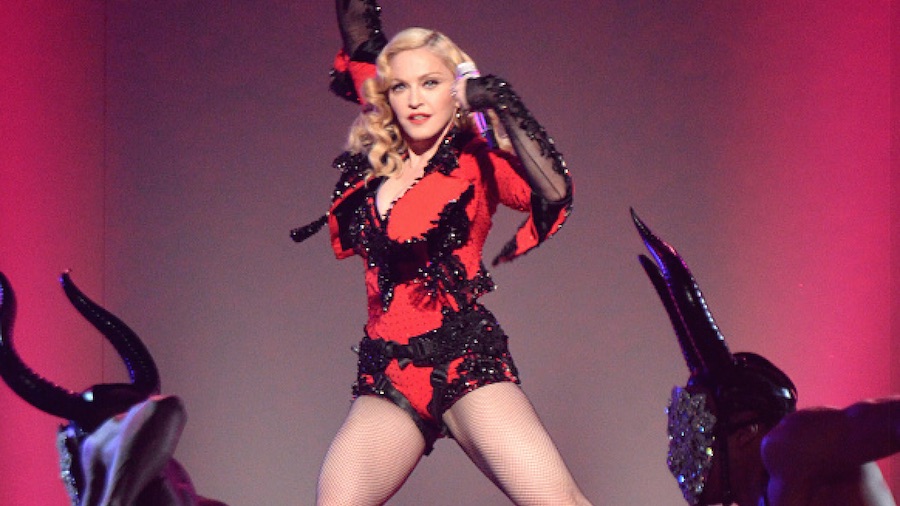 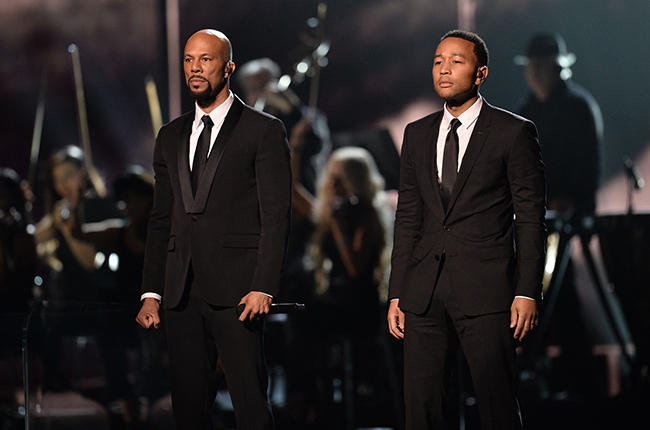 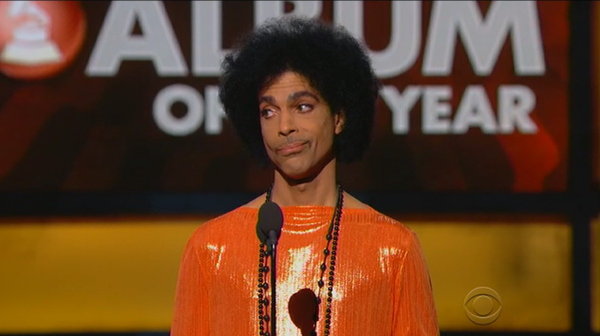 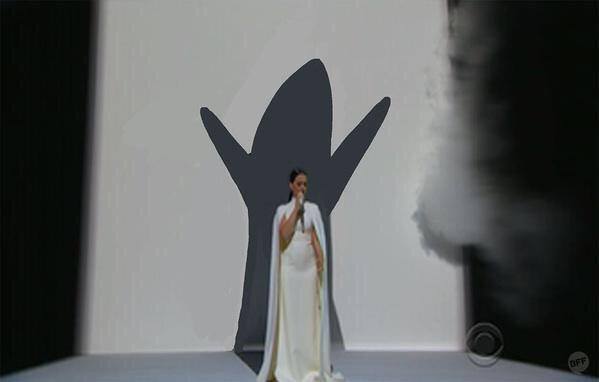 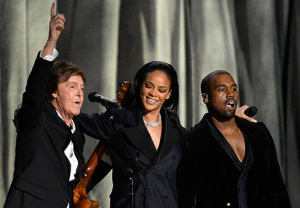 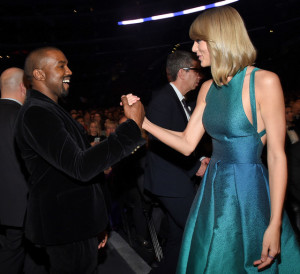 The One Thing That’s Missing From “50 Shades of Grey”