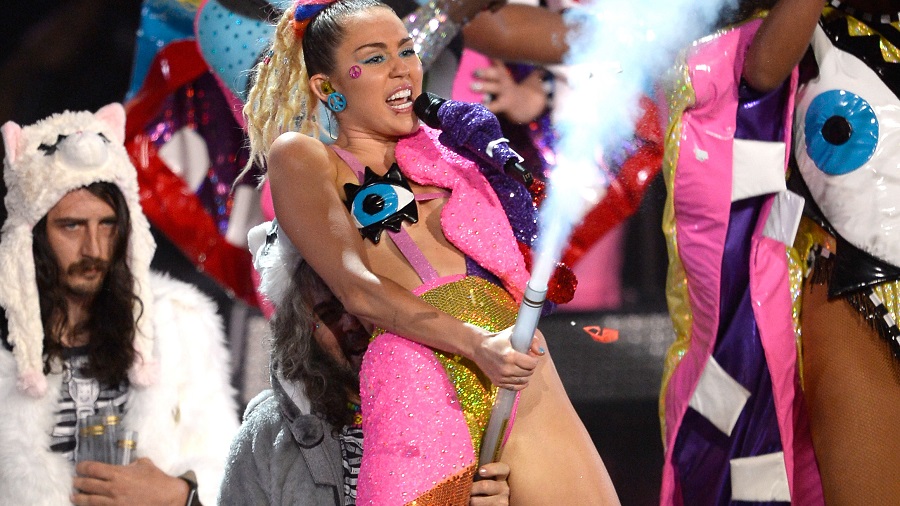 Another year, another VMA’S. Only one music award show has such a penchant for drama. I’m sure the 2016 VMA’s will follow this trend as well and will not disappoint.

Most of the nominees are artists that I grew up listening to and others I worship like a religion (I’m looking at you, Bey). I’m sure these same celebrities will stroll through the night looking so glamorous I can’t help but feel like poor little orphan Annie.

While scrolling through the list of nominees I came across a category that has me feeling completely ancient and uncool: the ‘artists to watch’ category.

I’m not ashamed to admit I had no idea who the hell any of this people were BUT I am too proud to ask for help. So, based on one google image search and my knack for storytelling I’ve come up with my very own character profiles that I think are preettyyy accurate.

And the nominees are…

What do we know about Bryson?

In reality, Bryson Tiller is an American singer, songwriter and rapper from Kentucky. His debut album, “T R A P S O U L” was released last October and his break-out single “Don’t” was originally released on soundcloud before it gained massive media attention that led to his record deal. As well as being nominated for “Best New Artist”, Bryson is also nominated for “Best Male Video” and “Best Hip-Hop Video” at this years VMA’s. 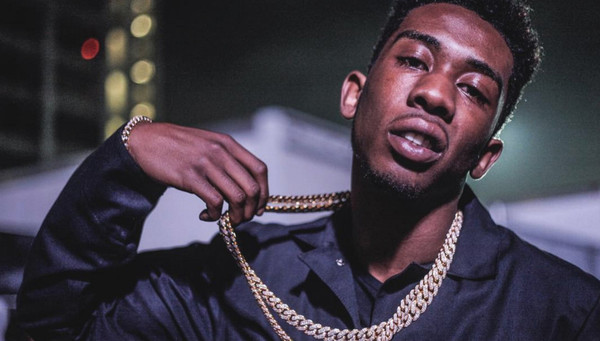 Desiigner (actual name Sidney Royel Selby III) is a 19 year-old hip-hop recording artist from New York. He says his musical style is influenced by Southern trap music and his debut single, “Panda” reached #1 on the US Billboard Hot 100. As well as being nominated for “Best New Artist”, he is also up for “Best Hip-Hop Video” at this years VMA’s.

In reality, Zara Larsson is an 18 year old Swedish singer and song writer who came first place in the Swedish version of “Got Talent”. 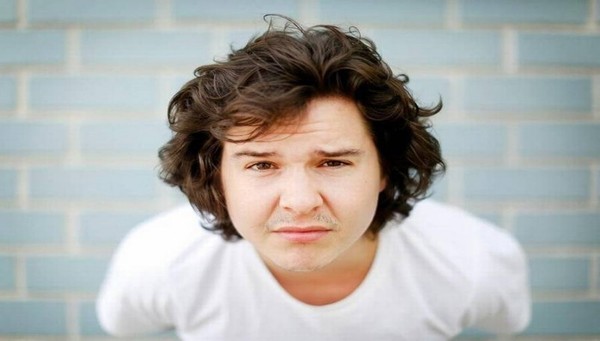 Their second album was released in 2015 and earned international attention with singles like “Mama Said” and “7 Years”, the latter of which peaked at number 2 on the Billboard Hot 100 list.

The group signed with Republic Records, who released their debut single “Cake by the Ocean” in 2015. The song had success in various territories, reaching number 9 on the Billboard Hot 100 chart.Their debut album is expected to be released in late August.

I think I was pretty spot on with my initial observations. I will not be watching the VMA’s live since I am a 20-something who lives on their own which means I obviously don’t have cable.

For all of those lucky ducks that are still living with their parents, happy viewing 🙂 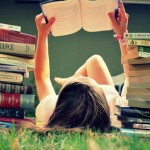 11 YA Books That Helped Every 20-Something Grow Up 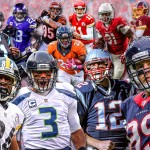