Just as the majority of my favorite shows had their season finales (AKA Pretty Little Liars & Jersey Shore), and shows like Glee, Modern Family, & Hellcats decided to only have a new episode every few weeks (which makes me lose interest…), I have had nothing to watch on TV! I know its only been like a week, but COME ON.

Well, THANKFULLY, HBO has come out with their summer schedule. Now, I must let you all know, when I was in college I did not watch TV – I watched shows on HBO (and Glee)… And now that I graduated, I lack things to do during the week except go to work & go to the gym, SO I watch TV.

So, my three faaaaaavorite shows are all coming back this summer. My BFF Larry is coming back with another season on July 10th… and I will look forward to the laughs until then. CHERYL&LARRY4LIFE. 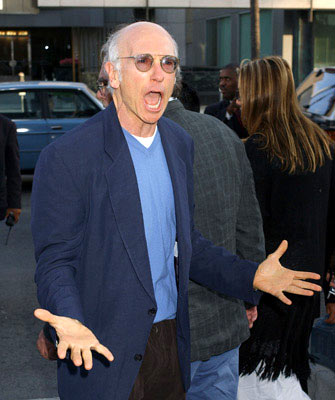 Before then, we can all look forward to True Blood’s season premiere on June 26th at 9pm. I don’t even remember where last season’s finale left us, so I have some research to do. (I think it involved were-bars, vamps turning into blood, and Sookie (aka Snooki) in fairy land though). 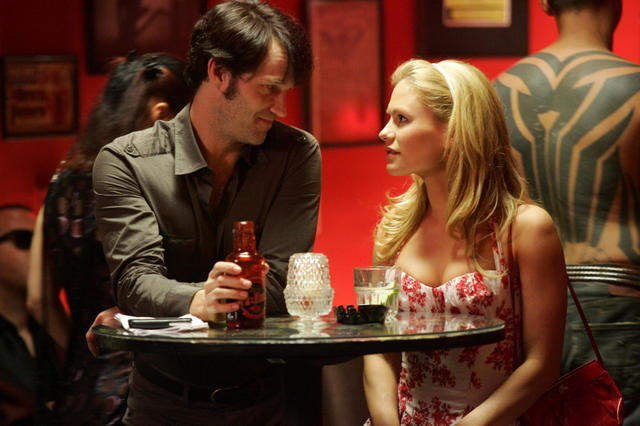 July 26th will start the last season of Entourage… (even though I love the show, I am so happy it’s ending. How bad was it getting? Bad. I still love ya though, Marky Mark.) I hope Vinny Chase has backed away from the coke! And Sasha. AND OMG, how could I forget?! Ari I HOPE YOU GET BACK TOGETHER WITH MRS. ARI PLEASSSE! I was so sad. There were tears. Also, are we going to find out Mrs. Ari’s name in the last episode? (like Sex & The City’s reveal of Big’s name???) Just please get back together. 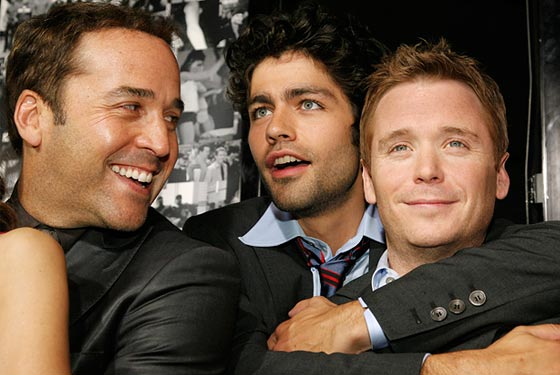 The Top 10 Tweets From @BronxZoosCobra