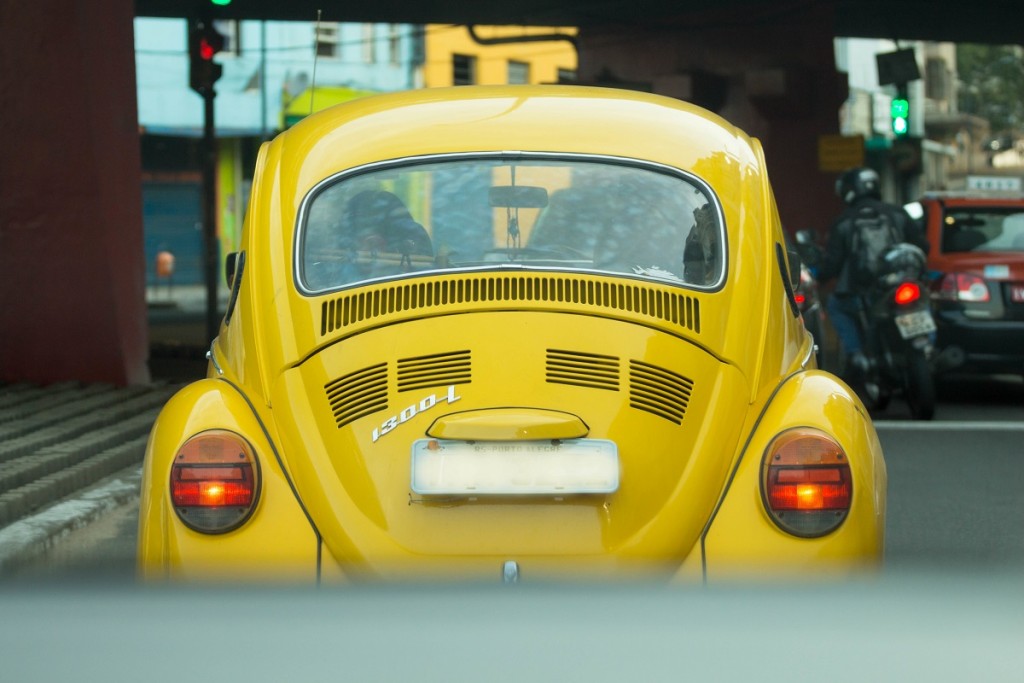 According to Uber, their drivers make bank. And to be a driver, all you need to do is sign up, take a few online classes, and ensure your car is up to snuff. Then, you can join a profession that Uber claims averages $19 an hour. That’s a college level salary that doesn’t require that the individual has already buried themselves in student loans.

Uber paints a pretty enticing picture – as drivers, we’ll eventually be Richie Rich level rich. We’ll have mansions with our very own McD’s by the time we retire. Is this the way to go for recent college grads who can’t yet find full-time jobs, or for older twentysomethings who need a side gig so they can afford rent and start to save for the #future?

We don’t think so. The reality of being an Uber driver is actually more on par with a McD’s salary without the perks of being an employee. The following are the hidden costs of becoming a full-time Uber driver.

Uber drivers are contractors rather than employees (in most cases). (As a contractor in the US, you will be required to pay income taxes and self-employed taxes.

You can expect the amount owed in both taxes to be slightly higher than they would be as an employee; you don’t have an employer paying part of your taxes. You can get a sense of how much you’ll pay in self-employed taxes here. 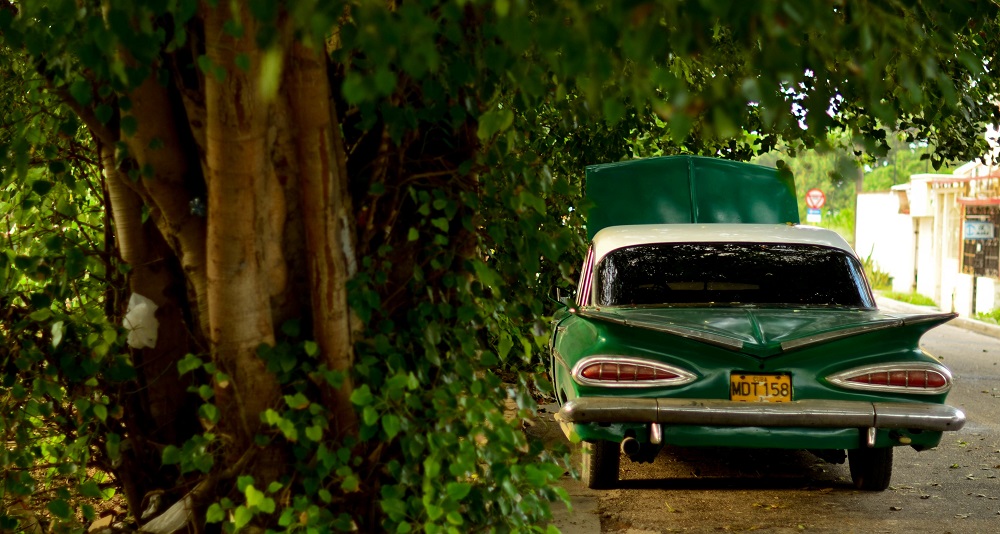 The more you drive, the faster your car falls apart. As a full-time Uber driver, you can expect an increase in the amount you pay for oil changes and car repairs. Uber doesn’t cover those costs. The money for car repairs and maintenance unfortunately will come from your own pocket.

Not all is lost. Right now Uber is fending off dozens of lawsuits on whether Uber drivers should be considered employees. There are signs that Uber might be losing the lawsuits in many areas. In NY, twoUber drivers recently became eligible for unemployment payments. In the UK, British judges recently ruled that two Uber drivers are employees that should be afforded minimum wage and receive paid vacations.

If Uber ultimately loses their contractor/employee fight, don’t get too excited. If they survive the fallout, I have no doubt they’ll switch to a part-time work force like the grocery delivery service Instacart. 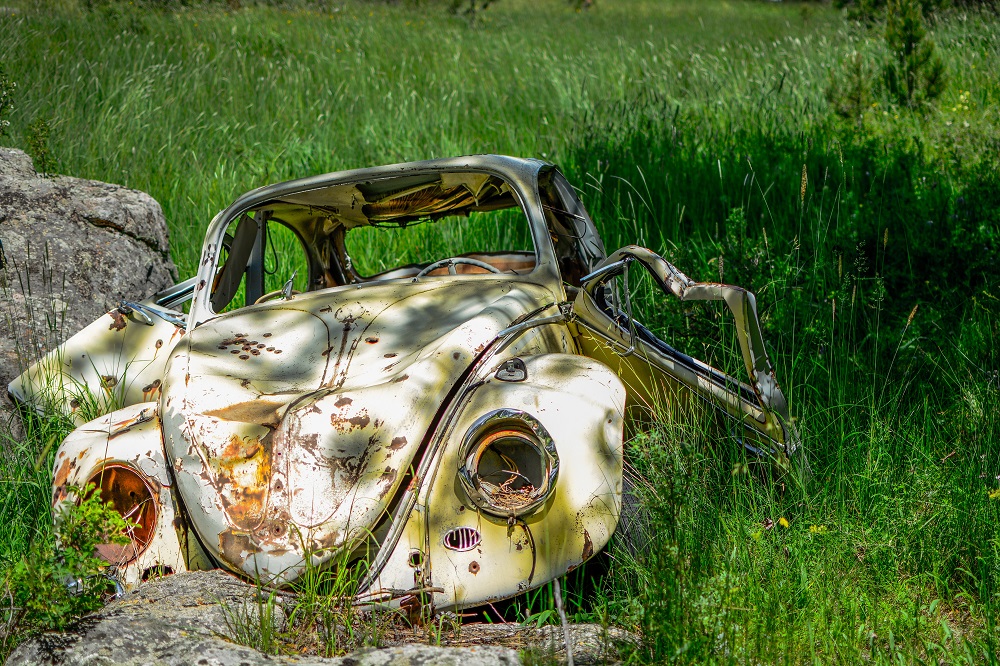 While Uber claims the medium wage is $19 an hour, the actual wage can be far lower. According to Fortune, Detroit Uber drivers make around $8.77 an hour and Houston Uber drivers earn around $10.77.

Uber drivers used to earn bank, but changes in policy toward cheaper and more competitive services have led to a lower salary.

Here are a few policy changes that led to lower salaries for Uber drivers:

Uber drivers, for their own financial safety, should upgrade their insurance to a commercial car insurance plan meant for ride-share drivers. If your insurance company discovers that you’ve been driving the car with personal insurance for commercial purposes, they have grounds to deny a claim. That’s bad news if Uber also decides to claim they aren’t liable for the accident. 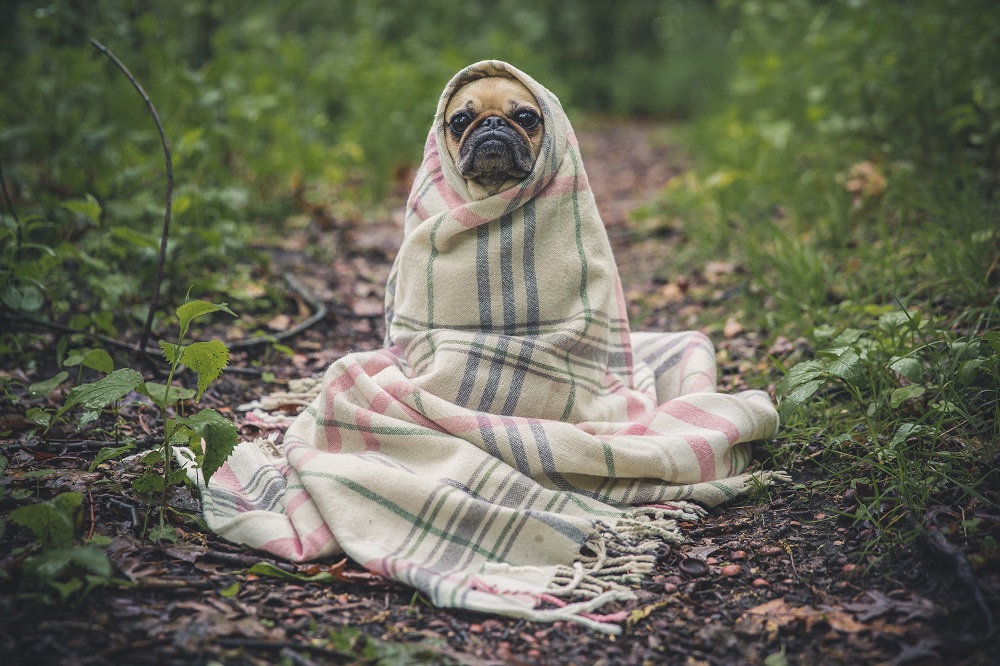 US law requires that services be provided for individuals with disabilities (The Disabilities Act). Part of that act is a requirement that service animals be allowed in the car. According to the LA Times, Uber will cut their relationship with drivers if they refuse to transport riders and their service animals.

While this might not happen a lot, you can expect to occasionally need to take time off to de-hair the car. The cost will need to come out of your own pocket. It’s by no means a thousand dollar downside, but it’s just another small financial responsibility that chips away at an Uber driver’s salary. (Plus it can be almost impossible to de-hair cars without leather seats and plastic floor mats.)

Uber can be a great opportunity for earning extra money fast, but it’s not an amazing, jaw dropping gig. If you want to become an Uber driver, you should go aware of the financial reality. 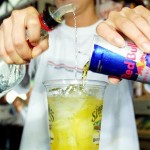