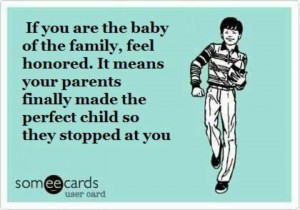 Getting Ready for a Night Out – The WINTER Edition