As I’m sure you know, the Met Gala was on Sunday night. Anyone who is anyone attended, and they were dressed to the nines. Pictures of the celebrities on the red carpet circulated the internet lightning fast and people were quick to add their opinion.

One celebrity that seemed to gather up a lot of opinion is Kim Kardashian. She showed up to the Met Gala in an off the shoulder white dress with an awesome face of makeup and a sleek lob on display. 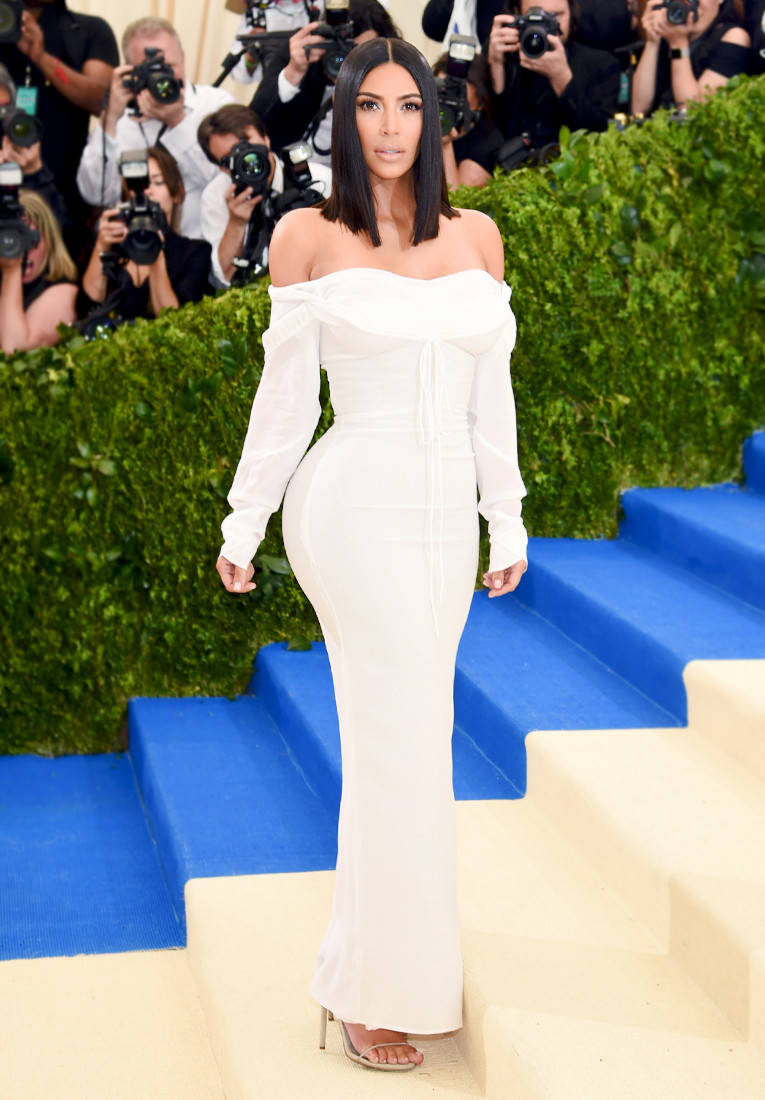 Twitter exploded, and not in the good way – an overwhelming amount of tweets came in, displaying disappointment over her choice to wear such a simple dress.

Kim Kardashian really could have stayed home. She literally has on a sundress ? #MetGala

Now, Kim is not a stranger to internet attention. That’s nothing new for this celebrity, but honestly this time it was not warranted and I’ll tell you why.

Please recall with me the incident that Kim Kardashian experienced in Paris last October. She was robbed, at gunpoint, for her jewelry. No matter your opinion of her, it is an undebatable fact that she is a daughter, a wife, a mother to two young children, a human being – she did not deserve this.

Let me also draw your attention to an extremely emotional and super open interview Kim recently had with Ellen.

She clearly states, “but I’m not here to show off the way I used to. It’s just not who I am anymore”.

So let’s take a look again at this picture, with this new information at light.

This is a woman who went through a whole lot in Paris. This is a woman who clearly was strongly effected by those events and made a change in her life. She’s not wearing her jewelry; she’s not being showy about her clothes or her shiny diamonds because she has changed.

Kim showed up in such a simple dress (which honestly looks bomb on her, btw) because of this life altering event and the changes she’s made to her lifestyle because of that – and these facts completely went over the general public’s head. She did this on purpose, intentionally, and I think everyone missed that.

In her own words, let Kim live. 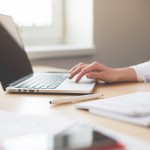 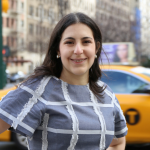 #AdultingGoals: How This 29-Year-Old Journalist Turned Blogging Into A Career