Eighteen years ago (FML), a film was released to the world that would like totally go down as a classic. Was it Braveheart? Was it Toy Story? Was it Poca-fucking-hontas? As if! It was Clueless… duh. Clueless was like way informative in that it gave us insight on how to live our lives. Cher and Dionne, who were both named after famous singers of the past who now do infomercials, were way beyond their time in both fashion and wisdom. They taught us how to look like total betties and find our future Baldwins. They were/are our idols. So if you’re totally buggin’ or just want a good laugh, here is life according to Cher Horowitz and the rest of the Clueless cast:

Okay, so you’re probably going, “Is this like a Noxzema commercial or what?” But seriously, I actually have a way normal life for a teenage girl.

On her best friend, Dionne:

She’s my friend because we both know what it’s like for people to be jealous of us.

Sometimes you have to show a little skin. This reminds boys of being naked, and then they think of sex.

Christian said he’d call the next day, but in boy time that meant Thursday. 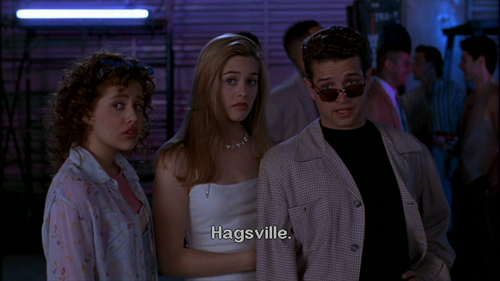 On how to insult your friends:

On how to react when a friend insults you:

I feel like such a heifer. I had two bowls of Special K, 3 pieces of turkey bacon, a handful of popcorn, 5 peanut butter M&M’s and like 3 pieces of licorice. 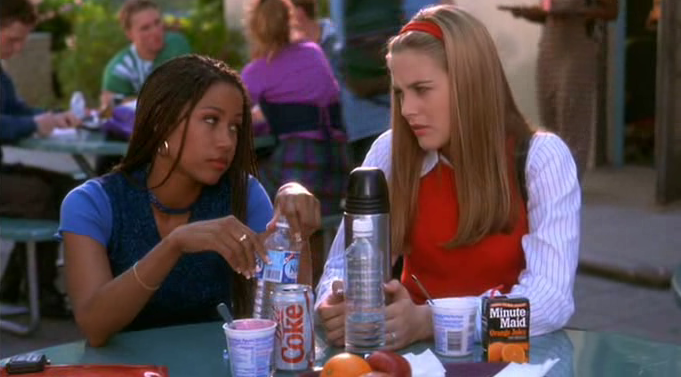 It is one thing to spark up a doobie and get laced at parties, but it is quite another to be fried all day. 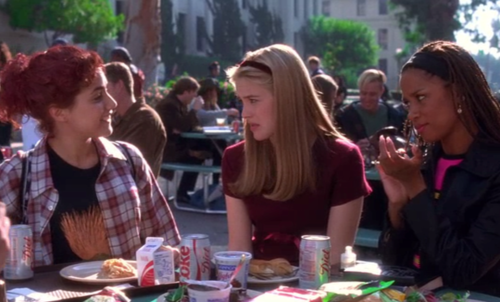 On driving with women:

Well, some teachers are trying to low-ball me, Daddy. And I know how you say, “Never accept a first offer”, so I figure these grades are just a jumping off point to start negotiations. 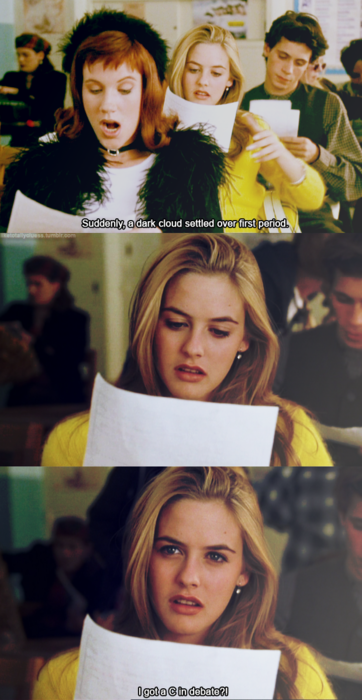 Dionne: Hello?! There was a stop sign.
Cher: I totally paused.

Cher’s saving herself for Luke Perry. 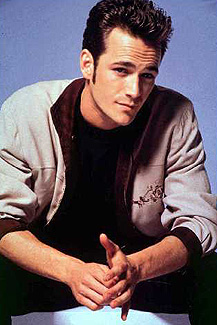 It’s like that book I read in the 9th grade that said “’tis a far far better thing doing stuff for other people.”

So okay, I don’t want to be a traitor to my generation and all but I don’t get how guys dress today. I mean, come on, it looks like they just fell out of bed and put on some baggy pants and take their greasy hair – ew – and cover it up with a backwards cap and like, we’re expected to swoon? I don’t think so.

On what to do at parties:

Let’s do a lap before we commit to a location.

So like, right now for example. The Haitians need to come to America. But some people are all, “What about the strain on our resources?” Well it’s like when I had this garden party for my father’s birthday, right? I put R.S.V.P. ’cause it was a sit-down dinner. But some people came that like did not R.S.V.P. I was like totally buggin’. I had to haul ass to the kitchen, redistribute the food, and squish in extra place settings. But by the end of the day it was, like, the more the merrier. And so if the government could just get to the kitchen, rearrange some things, we could certainly party with the Haitians. And in conclusion may I please remind you it does not say R.S.V.P. on the Statue of Liberty. Thank you very much.

Christian had a thing for Tony Curtis so he brought over “Some Like it Hot” and “Sporadicus.” 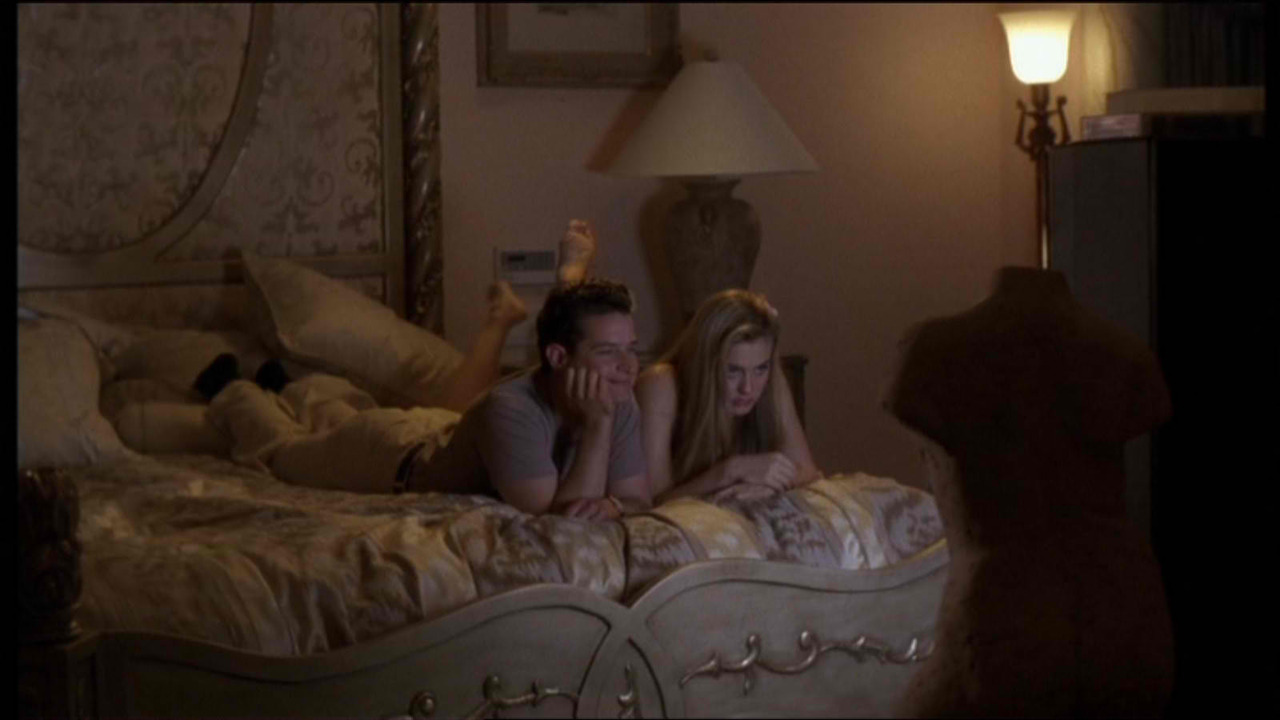 Daddy’s a litigator. Those are the scariest kind of lawyers. Even Lucy, our maid, is terrified of him. And daddy’s so good he gets $500 an hour to fight with people. But he fights with me for free because I’m his daughter.

Josh: We might get Marky Mark to plant a celebrity tree.
Cher: Oh how fabulous. Getting Marky Mark to take time from his busy pants dropping schedule to plant trees. Why don’t you just hire a gardener?

On… I don’t really know. I just wanted to post this.

And if you still don’t think Clueless is funny, I have one thing to say to you…