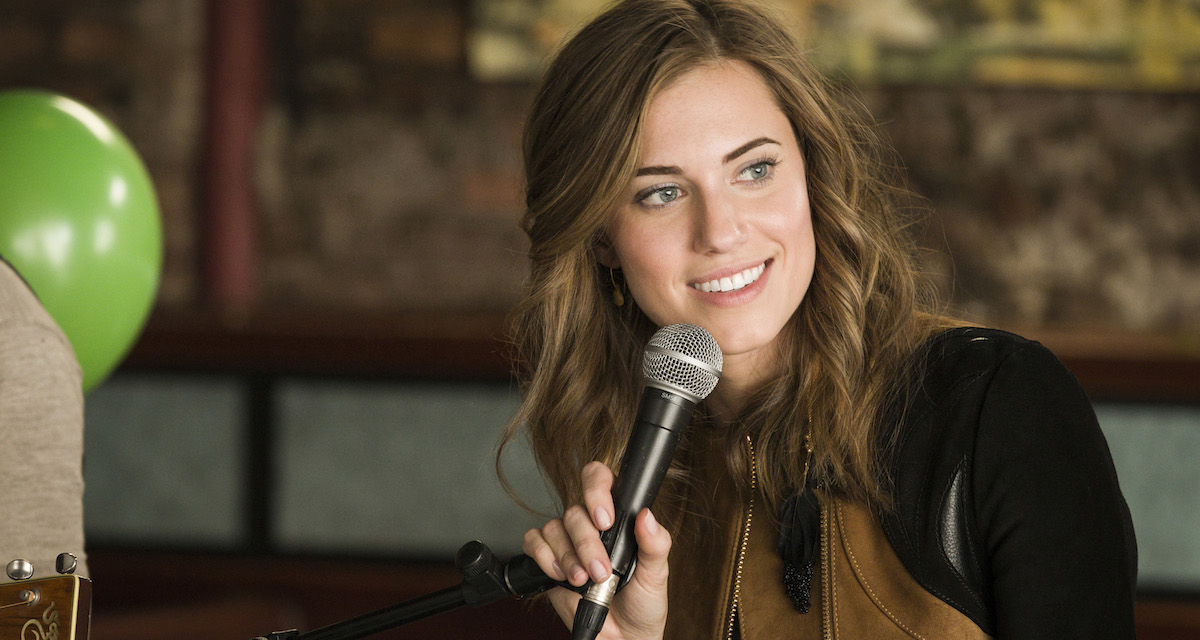 It’s in our nature to get attached—and in some cases, overly attached—to television shows. Next month marks the end of Girls, HBO’s ground-breaking series about four twenty somethings living in NYC. When creator Lena Dunham debuted the show in 2012, it was unlike anything else television offered women my age. There’s an unflinching yet heart-warming realness to the writing and the situations. Fans have connected with the characters because we see ourselves in them. They don’t have it all figured out either.

Shows about groups of girlfriends inevitably get the Sex and the City treatment. Which character are you? What we really mean is: Which character do you relate to the most? I am absolutely and decidedly a Marnie Michaels. An overly-critical, type-A personality who spent a chunk of her twenties chasing all the wrong dreams. She’s one of the reasons why the show resonates so deeply for me and one of the major reasons why I’ll miss the show.

Here are 8 reasons I’ll miss Marnie Michaels the most when ‘Girls’ ends after this season.

1. Her fashion was always on point.

While all the girls have their own distinct style, I’m most in love with Marnie’s. At first, it was just the clothes themselves. Beautiful, professional Ann Taylor dresses early on, but in later seasons, her simple, earthy vibes. Marnie’s fashion isn’t just window-dressing for the character. Her clothes represent her stages of self-evolution. Her style has changed with each boyfriend and job. Outfits help tell her story.

2. Her ill-timed musical interruptions were the most entertaining.

Of course we love and accept Marnie’s musical aspirations now, but initially, the dream seemed doomed. First, there was bringing her ex-boyfriend’s work party to a halt with a gloomy rendition of Kanye’s “Stronger” (a la Alanis Morissette’s “My Humps”). As a way to show off? Win him back? We’re still not sure what that was, but we’ve endured an equally mortifying public embarrassment. We thought she’d learned her lesson, but not long after she busted out a number from Rent at Hannah’s birthday.

3. Her taste in pretentious guys always made me LOL.

Marnie’s men are, of course, good-looking, but they’re also incredibly and unabashedly pretentious. But that exhausting attitude gels with Marnie’s equally-tiring criticisms. There’s been an app-designer/indie band leader. An artist with a penchant for the disturbing and macabre. She marries Desi, the emotionally-broken singer-songwriter, only to rebound with crotchety, opinionated Ray.

4. She always kept it real.

5. Despite her relatable narcism, she had a soft side.

One thing that a lot of viewers misunderstand about Marnie is that she’s actually incredibly vulnerable, lost, and intimate when she allows herself to be. Sprinkled throughout each season are glimmering moments of universal truth and honesty. While many of the other girls brush off sincere moments with a sarcastic bite, Marnie can sometimes embrace them.

6. Her honesty was inspiring.

An upset or defensive Marnie slices to the bone. She looks sweet, but she’s not a lady you want to mess with or wrong. Though, with the right timing, her directness and candor can be something to appreciate. Her honesty is why she’s often the voice of reason. It’s her delivery that gets her labeled as callous and why she’s usually the last to know things.

7. No matter what life threw at her, she remained resilient, giving me hope for my life.

Being in your twenties is hard. You’re expected to know who you are, what you want to do, and how you want to live for the next forty years. But it’s not that simple for everyone. At the show’s advent, Marie represented that young, successful post-graduate everyone and their parents’ envy. Working at a prestigious NYC art gallery, confident, self-sufficient, and in a steady relationship. When that image of herself was forcibly broken, she didn’t recover immediately or gracefully, but she did eventually move on.

8. Her determination honestly made me more determined.

While Hannah was certain on her life’s calling (writing), she initially lacked commitment. Marnie, on the other hand, is the career flip-flopper’s spirit animal. It took a couple seasons, a few bad relationships, and shitty dead-end jobs, but once she admitted what she wanted, she mustered the courage to go for it.

I’ll miss all four of the girls. I see a little bit of myself in each of them, but I see most of myself in Marnie. It’s her journey that I’ve felt the most connected to and the most saddened by. Thank goodness for streaming. 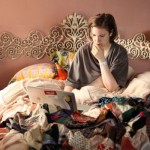 Why You’re Probably Always Asking Yourself, “What Happened To All My Friends?”